Against the backdrop of a white-hot streaming war among YouTube, Hulu, Netflix and comparable digital media giants, Vimeo is an odd player. The video platform favored by professional filmmakers is distinctly known for its clean, ad-free site.

In fact, Vimeo doesn’t even like being called a video-sharing or streaming platform. About two years ago, the company officially repositioned itself from a content platform to a software provider, meaning that, instead of fretting over how to attract more viewers (like most video platforms do), Vimeo opts to devote most of its resources to developing video-making tools for creators.

Still, staying away from advertising seems a waste, given Vimeo’s strong visitor traffic. Per eBiz/MBA’s latest estimate, Vimeo is the third most visited video site in the U.S. as of August, plowing over 130 million views every month. (Vimeo’s own record-keeping estimates monthly traffic at around 100 million.)

“The ad-free model has been the core value proposition for Vimeo since the very beginning [the company was founded in 2004],” Vimeo’s chief operating officer Courtney Sanchez told Observer during a recent interview. “The idea was to serve filmmakers who wanted to be able to share their work with people without having interrupted advertising.”

Most of Vimeo’s revenue comes from paid content creators who pay a monthly subscription fee to get access to the platform’s video-editing and sharing tools. So far, this model has worked well for Vimeo. As of the June, Vimeo had 1.2 million paid users, a 31% jump from a year ago, its parent company IAC/InterActiveCorp disclosed in its second-quarter earnings report this month.

Vimeo’s subscriber base consists of mainly two groups: filmmakers who want to run their own subscription channels on the platform (think yoga instructors, documentary makers and religious groups) and businesses and nonprofit institutions that use its creation tools to make training and marketing videos.

And as boring as it may sound, the latter enterprise client sector is actually where Vimeo sees the strongest growth and potential right now.

“As you can imagine, every business or organization now knows that having a smart video strategy is vital for doing business,” Sanchez explained. “And social network platforms are starting to prioritize video over everything else. So, Vimeo is primarily focused on creating the right set of tools and the ecosystem to help videos scale.”

Its enterprise client lineup boasts a number of strong industry names, including Tesla, Lululemon, Unilever and Spotify, among others.

Staying away from advertising and the pressure it brings on viewership numbers also saves Vimeo the headache of getting into direct competition with its larger peers, particularly YouTube.

“We think of them as partners,” Sanchez said of the Google-owned video giant. “We’re not trying to keep our users on our platform for views. Most creators want to maximize their audience, and the best way to do that is to be everywhere. We have tools that allow them to distribute directly to YouTube, Facebook, LinkedIn and Twitter.”

That said, Vimeo faces the same challenge of all companies feeding on digital content: the constant pressure to figure out what the next big thing is.

Before joining Vimeo in 2014, Sanchez worked on HBO’s audience analytics team for 14 years. Speaking about the most notable shift in how people consume videos in the age of social media, she said, “You not only need great content, but you need a lot of content.”

“It used to be that you could create one beautiful product video for your marketing material and make a great breakthrough,” she added. “Now, it’s all about creating multiple, short-duration videos that you can use across multiple platforms in order to really grab attention. That shift is not easy for most businesses to make.”

This is partly the reason Vimeo paid $200 million earlier this year to acquire Israel-based short-video app Magisto to extend its reach in the emerging short video space.

The acquisition also added to the growing list of experimental programs Vimeo has introduced over the past two years to tackle the rapid shifts in the digital media world, including a live steaming service, a royalty-free stock collection (featuring footage sourced directly from Vimeo’s creator pool) and a set of social distribution tools that allow creators to share videos to other site in one click. 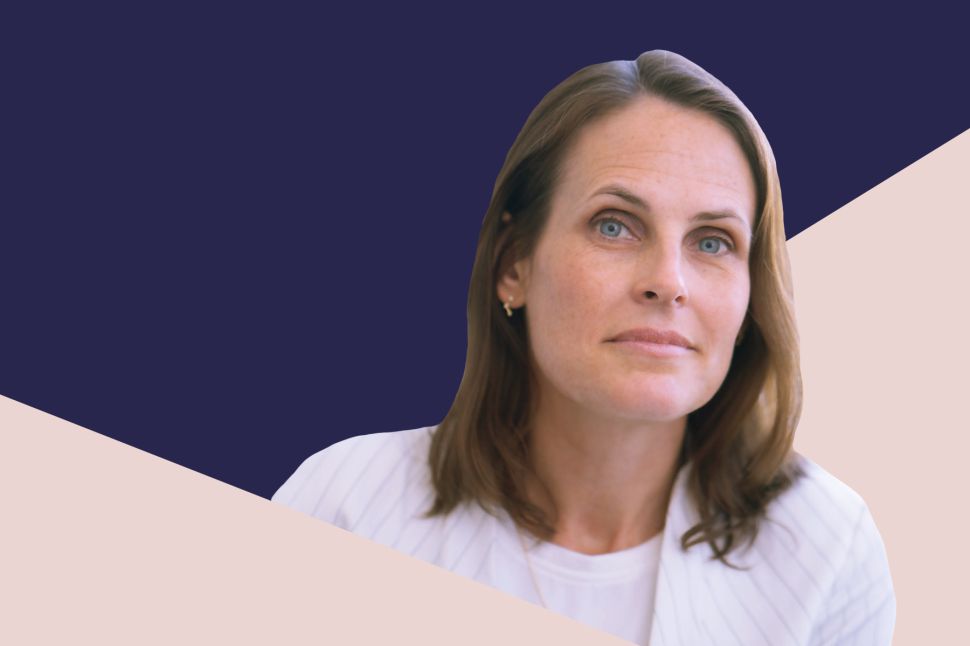