Summertime can be considered something of a lull period for museums and galleries, but nothing of the sort has happened to the Museum of Contemporary Art in Chicago this year. The institution is currently scoring a huge hit with its exhibition Virgil Abloh: Figures of Speech, which centers the collected works of the hugely popular fashion designer and has just been extended into late September due to overwhelming popular demand. In fact, the MCA Chicago says that Figures of Speech has drawn over 100,000 patrons so far, which is a huge leap from the average attendance numbers that the museum typically experiences.

“We are excited to see that the exhibition has nearly doubled our average attendance during the summer months, when there are already an increased number of visitors to the city and students are on break,” MCA Chicago Chief Curator Michael Darling told Complex. “With Virgil’s significant youth following, we have seen a surge of young people exploring the museum.” For the uninitiated, Abloh is a pan-genre tastemaker, couture savant, DJ and artist who rose to prominence with the ubiquity of his fashion label Off-White, which is replete with streetwear aesthetics and features mocking quotation marks stitched into many designs.

As Darling emphasized, Abloh is a hero among a slightly younger generation that adores fashion and culture but doesn’t tend to give a shit about figureheads like Karl Lagerfeld or Yves Saint Laurent. Making Abloh’s fashion work the focus of a museum exhibition is a great way to get kids in the door, and a savvy way of continuing the successful movement of museums spotlighting designers.

In 2017, the Metropolitan Museum of Art in New York championed Rei Kawakubo and Commes des Garçons with an exhibition that drew 275,000 visitors in less than two months. Smaller-scale exhibitions, like “Eckhaus Latta: Possessed” at the Whitney Museum of American Art, have allowed patrons to get intimate with the works while also picking up souvenirs for themselves. If you think about it, it’s pretty genius: by making clothing that’s for sale the center of a museum show, the gift shop and the gallery can, finally, peacefully coexist. 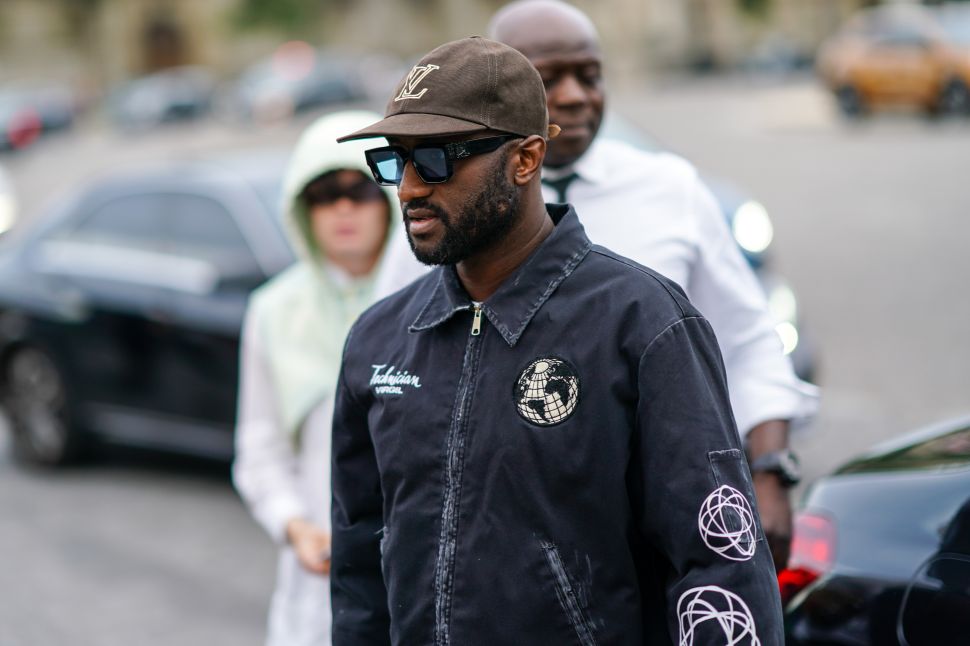