Wearables tech is showing no signs of stopping.

New data estimates that the industry’s revenue will hit $23 billion in 2018, and is projected to grow even more in the coming years. According to a new report published by GlobalData this month, the health wearables market cap is expected to increase at a rate of 19% in the next four years, eventually reaching $54 billion by 2023.

The report, titled “Wearable Tech—Thematic Research,” shows that the ever-popular smartwatches will account for the majority of the industry’s sales. This is unsurprising, given that more and more consumers are flocking to tech for tracking their health data, such as heart rate, etc. On the other hand, fitness trackers such as the Fitbit, which are designed to mainly track activity (i.e. steps), are showing a decline.

As the report’s highlights state, the “growth will be driven by sales of smartwatches, which are gaining in popularity as the range of features they offer (which now includes cellular connectivity, health monitoring and contactless payment) increases. In contrast, the popularity of fitness trackers is waning, due to their limited capabilities when compared to smartwatches.”

Unsurprisingly, the Apple Watch came out on top, the published research concluded. “Apple is the dominant player in the smartwatches segment, thanks to the success of the Apple Watch, and also holds a strong position in the hearables segment, where AirPods are the market leader,” the report stated.

The research aligns with Apple’s most recent earnings for 2019’s Q3, with the tech giant announcing it recorded a major uptick in revenue from its personal wearables. Apple’s grouped department includes the Apple Watch, AirPods and the HomePod under wearables, which brought in $5.5 billion last quarter.

With the Apple Watch’s projected growth, the wearable is on its way to helping the industry nearly double its value in the next five years. 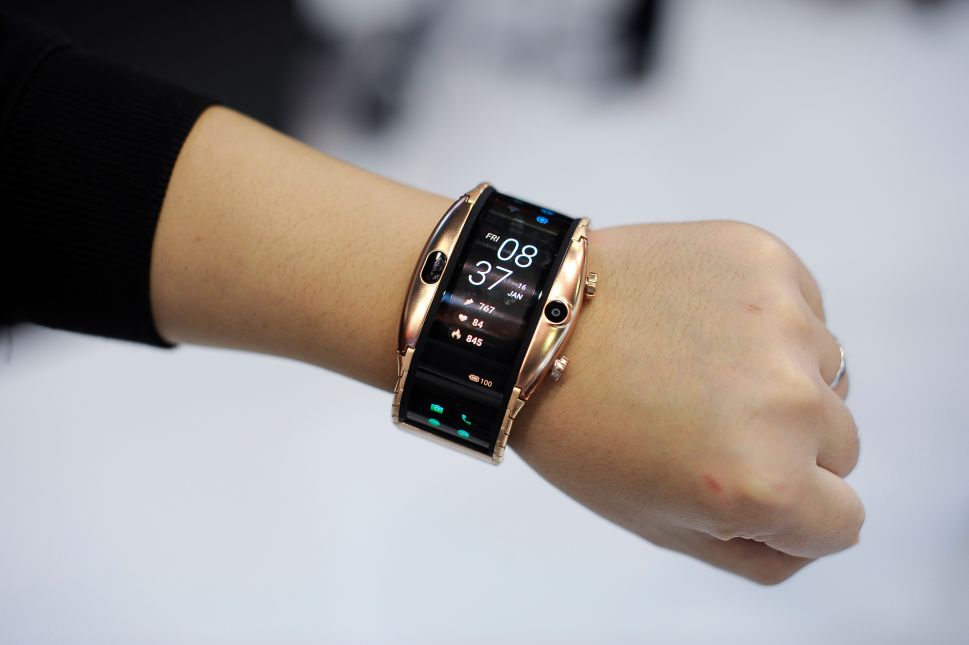