Over the last decade, Disney has not-so-subtly emerged as Hollywood’s unparalleled box office champion, peaking this year with the a slew of records spearheaded by the success of Avengers: Endgame. In a way, a film fan can look at Disney’s brand name, franchise-driven dominance as a microcosm for all of Hollywood right now.

But the Mouse House isn’t the only studio capable of churning out box office winners.

Let’s take a moment to give some much needed credit to Universal and Warner Bros., which round out the top three at the domestic box office this year.

Time will be even kinder to Universal’s 2019 totals as the Dwayne Johnson-Jason Statham Fast & Furious spinoff Hobbs & Shaw continues its run. Coming off its second weekend in theaters—and, importantly, not hitting China until August 23—the movie has already earned a healthy $108 million stateside. There’s relatively little competition in its way until September, and August tends to provide generous legs to its blockbusters.

As of this writing, Jordan Peele’s Us is just one of two original films not based on pre-existing intellectual property to cross $100 million domestic this year. Universal boasts two other top-10 films this year as well: How to Train Your Dragon: The Hidden World ($161 million) and The Secret Life of Pets 2 ($157 million). Not bad for a studio that doesn’t have a flashy superhero universe to fall back on.

Credit Warner Bros. for its current third-place position in spite of an unfortunate run of under-performers. High-upside franchise swings such as The Lego Movie 2, Shazam!, Godzilla: King of the Monsters and Detective Pikachu were meant to provide WB with a beefy slate of repetitive cash flow. Instead, the pack either slightly disappointed or missed their marks outright.

Last year, WB finished second behind Disney at the box office, despite not scoring a top-10 domestic hit until Aquaman swam into theaters in December. This year, the studio hasn’t quite fielded the deep slate of profitable singles and doubles to keep them as buoyant. However, killer clowns may be their saving grace. September’s It: Chapter Two could turn things around with a blockbuster box office gross and long-range forecasts for October’s Joker look promising. 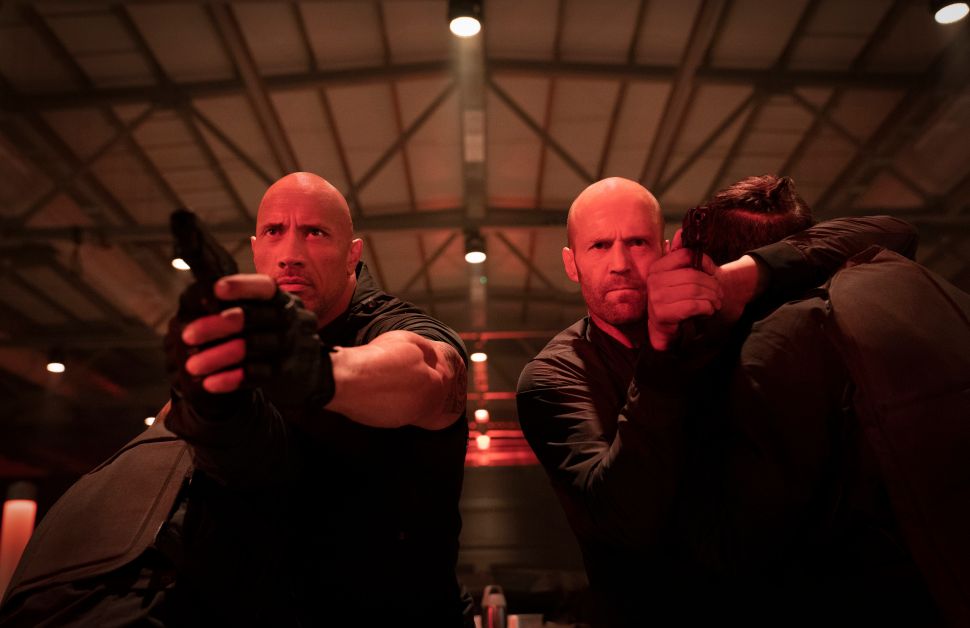