On Wednesday, the Whitney Museum of American Art announced that two of the institution’s in-house curators were receiving promotions, a shift in leadership that comes just one week following former vice chairman Warren B. Kanders’ resignation from his position. The promotions, which will go into effect in mid-October, involve two key people: David Breslin will step into the newly created role of director of curatorial initiative, and Jane Panetta, who was one of the co-curators of the still-ongoing 2019 Whitney Biennial along with Rujeko Hockley, will assume Breslin’s current post as director of the collection. This year’s biennial had been a point of contention since before it debuted due to Kanders’ presence and the perception that the Whitney’s relationship with him validated the practices of his business.

For months, activists and artists had been pushing back against the Whitney’s continual partnership with Kanders, whose company, Safariland, manufactures products like tear gas that’ve been deployed against migrants and protestors around the globe. At one point this month, eight artists who had work being featured in the biennial requested that their work be withdrawn from the show, which are requests that the Whitney promised to comply with but which have now presumably been rendered moot by Kanders’ resignation.

As director of curatorial initiative, Breslin will work in tandem with Scott Rothkopf, the museum’s chief curator, to expand and enrich the museum’s exhibition program. “I’m thrilled to take on this new opportunity, amplifying the ideas, approaches, and passions of the Whitney’s incredible curatorial team,” Breslin said in a statement. “The Whitney’s mission always has been to foster the work of artists. The initiatives we take on embrace that history while preparing for a future that reflects the dynamic and changing contours of American art and culture.”

Aside from her work on the biennial, Panetta has most recently curated a 2017 show called Fast Forward: Paintings from the 1980s and worked on the new Whitney building’s blockbuster inaugural exhibition, 2015’s America Is Hard to See. 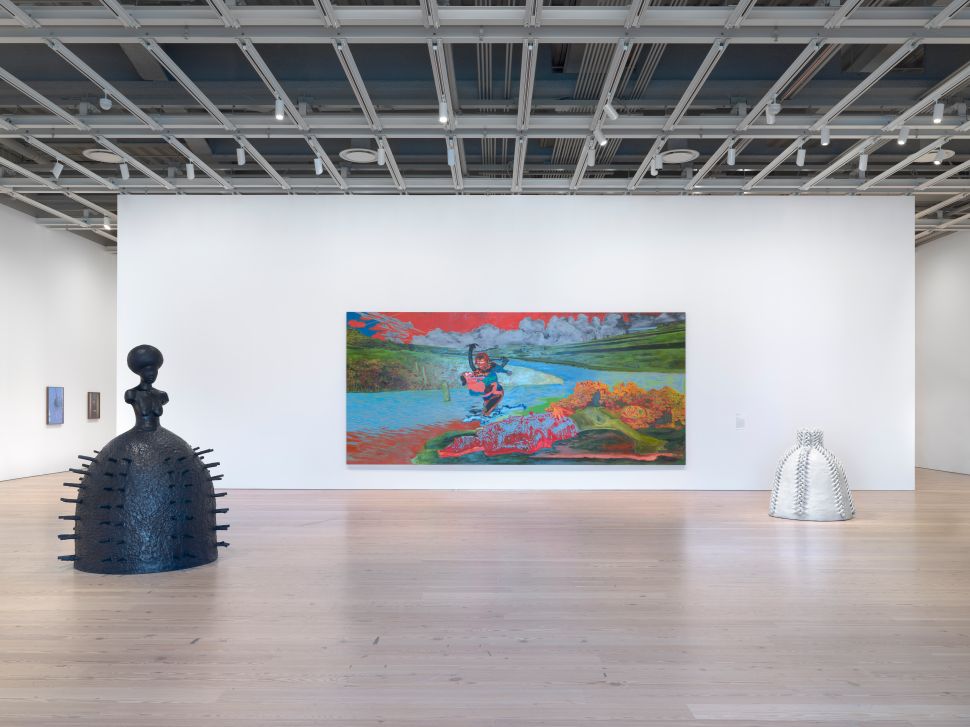