This was the sentiment that Whole Foods Market co-founder and CEO John Mackey expressed when discussing the plant-based boom with CNBC Make It on Wednesday. The executive, who’s a vegan, avoided criticizing any particular company. In fact, when mentioning Beyond Meat specifically, he noted that Amazon-owned Whole Foods was “their launching pad,” referring to the supermarket chain being one of the first to carry Beyond Meat products.

However, Mackey said that while the “brands” currently seeing major growth are great for the environment, their offerings do contain non-“whole foods” ingredients.

“The [brands] who are capturing the imagination of people—and I’m not going to name these brands because I’m afraid I will be associated with the critique of it,” Mackey said. “But some of these that are extremely popular now that are taking the world by storm, if you look at the ingredients, they are super highly-processed foods.”

It’s true that animal product alternatives by Beyond Meat and Impossible Foods are made to mimic the taste of meat, thanks to the use of chemical compounds and protein blends. For example, Impossible Foods’ famous burger is made of ingredients like soy protein concentrate, coconut oil and soy leghemoglobin, which is the chemical that gives it its “bloody” coloring.

“I don’t think eating highly processed foods is healthy. I think people thrive on eating whole foods,” Mackey said. “As for health, I will not endorse that and that is about as big of criticism that I will do in public.”

Mackey’s comments have been echoed by health experts since the meatless boom began, especially in the wake of Beyond Meat’s successful IPO. While faux meat is a good option for those wanting to cut back on animal products, it’s not necessarily the most nutritious and should still be consumed in careful portions.

Despite some health-related concerns, the popularity of meatless companies doesn’t seem to be at risk anytime soon. In fact, the boom has inspired more emerging competitors looking to fulfill the increased demand for meat-free products. Both Beyond Meat and Impossible Foods have plans to continue expanding into retail and restaurants across the country. 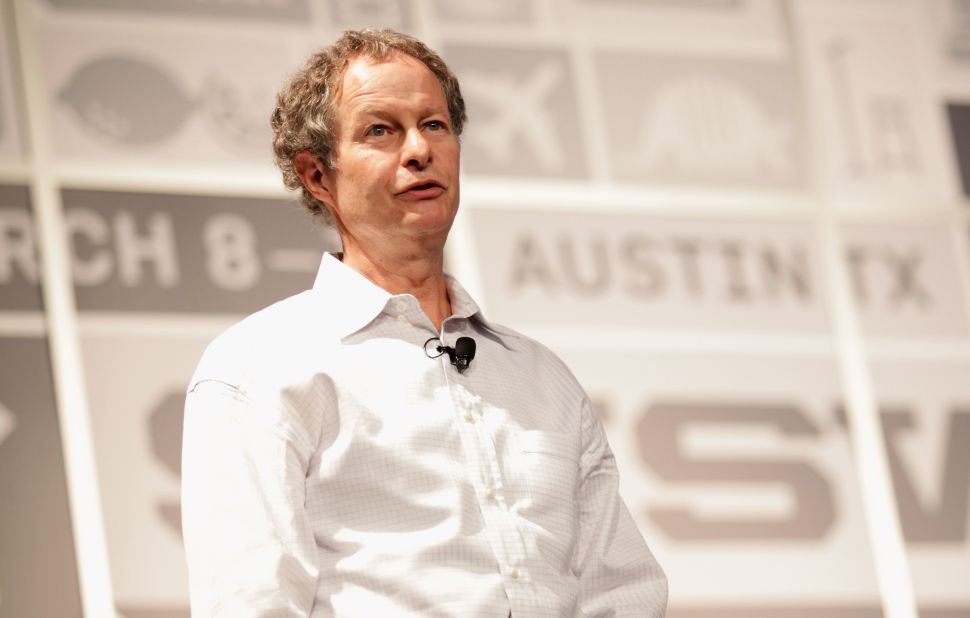