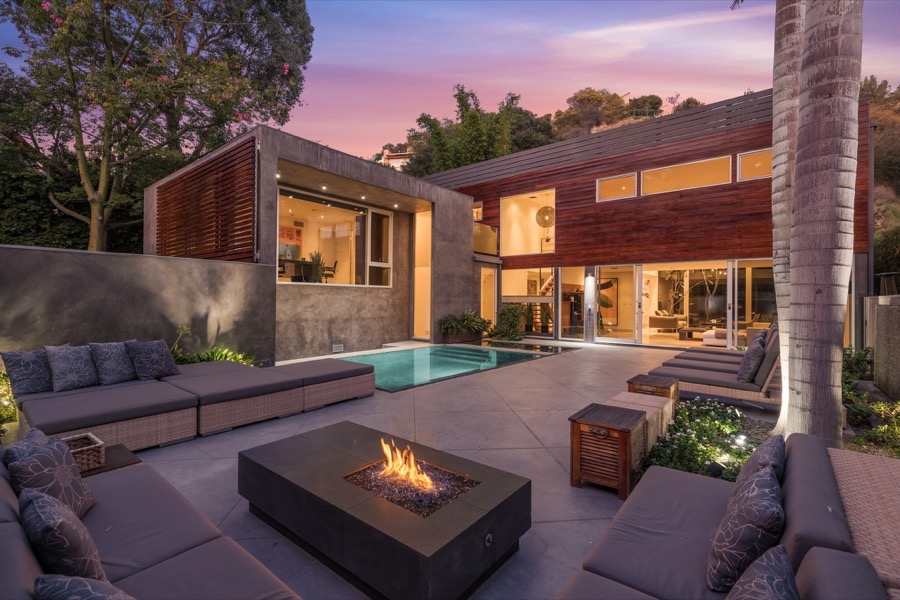 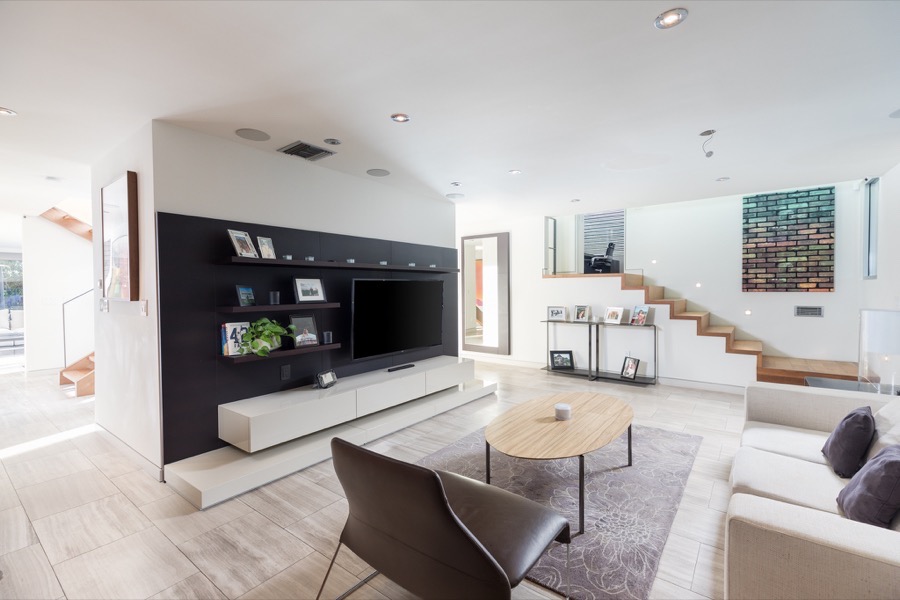 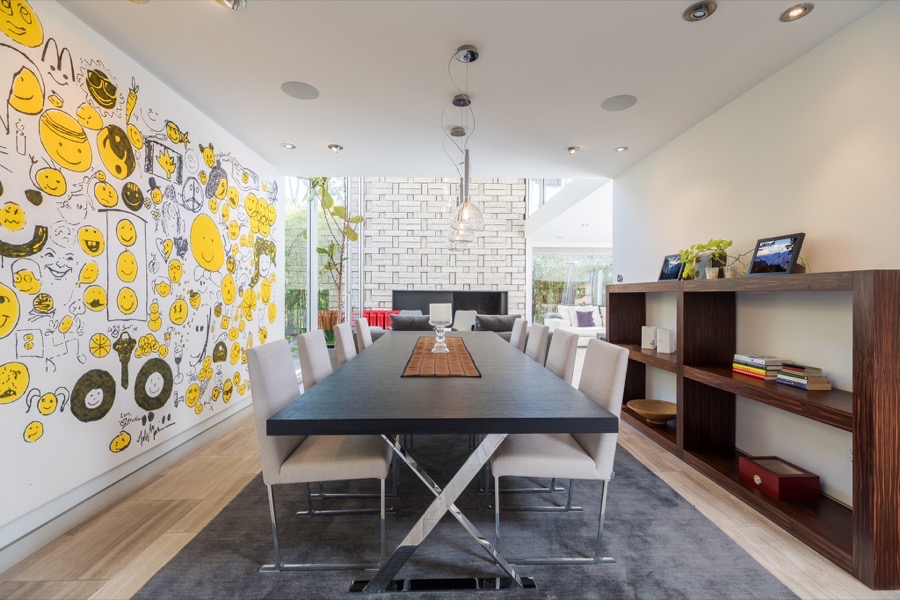 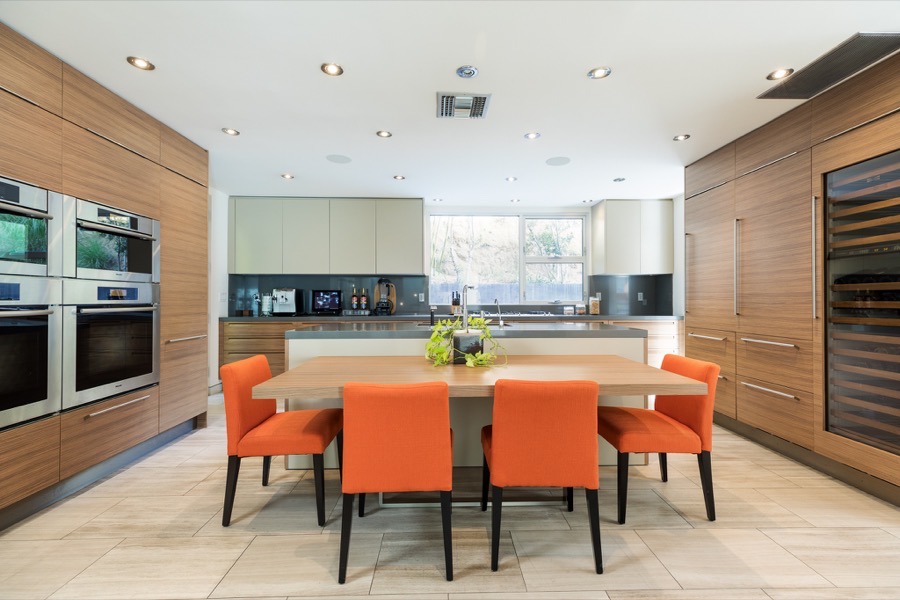 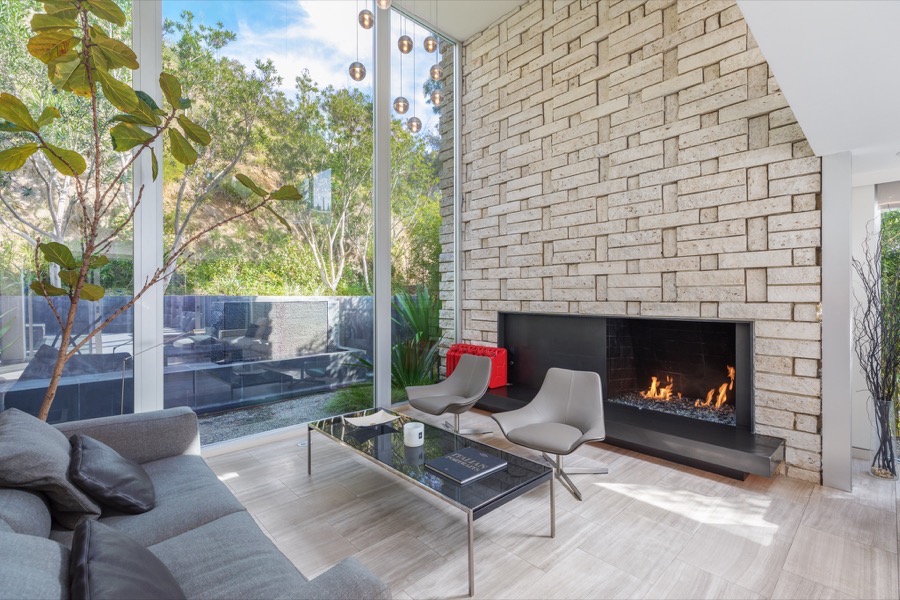 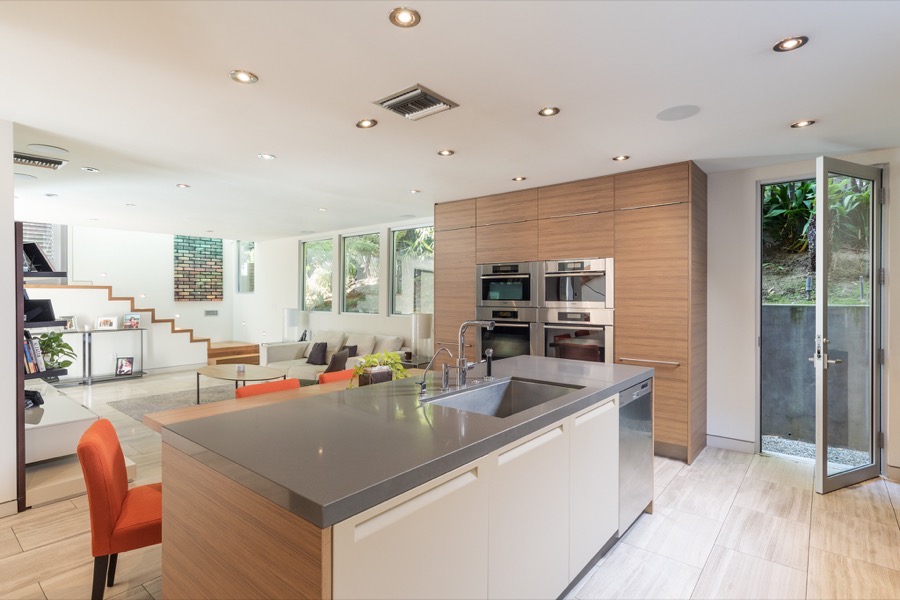 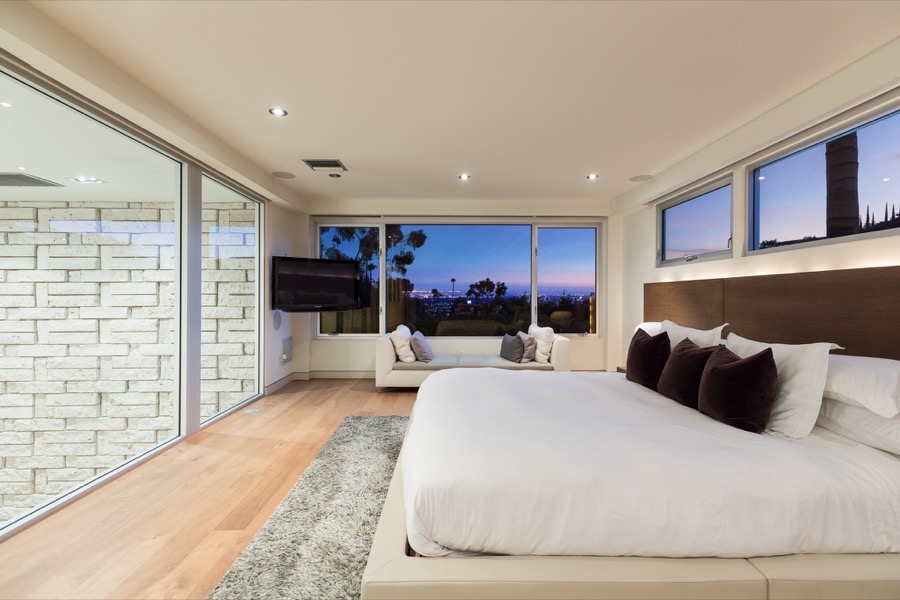 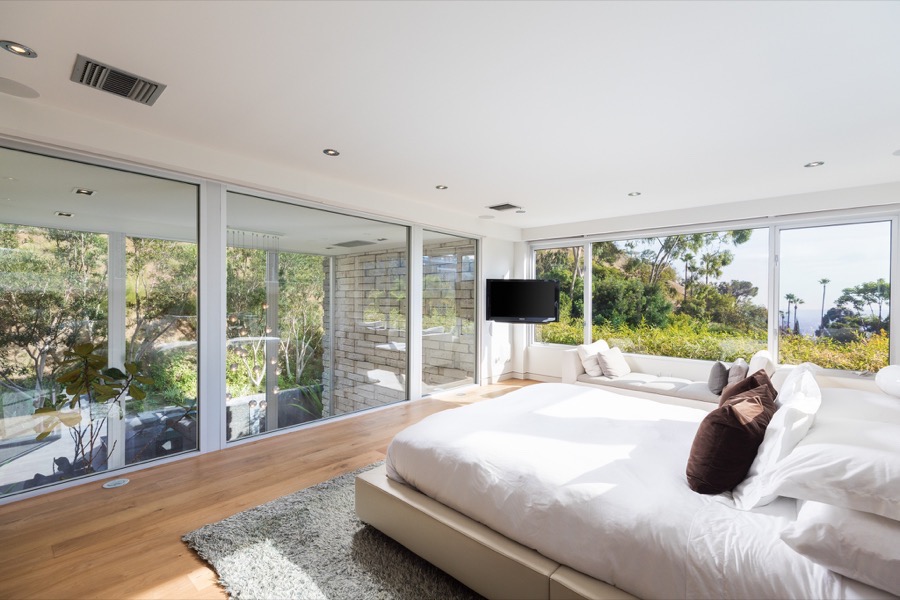 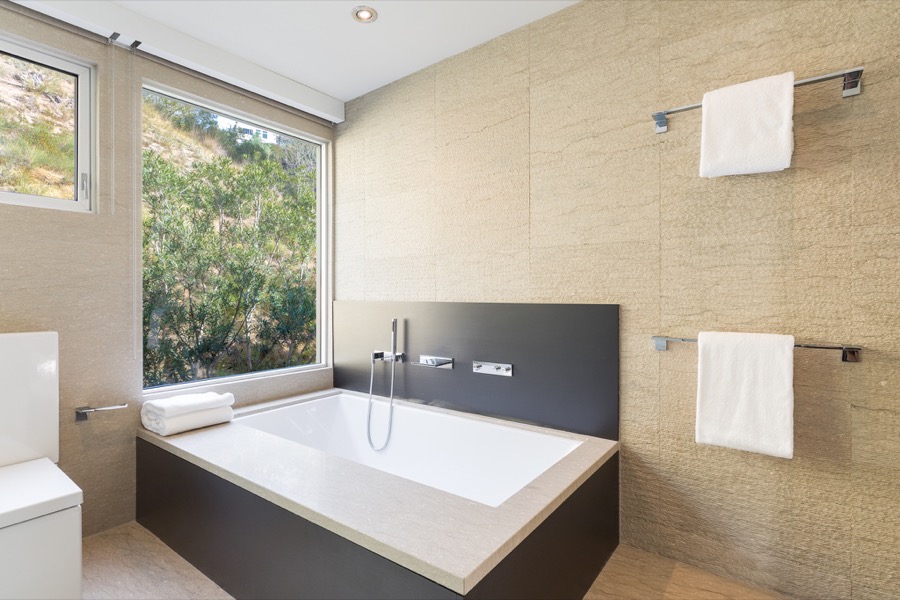 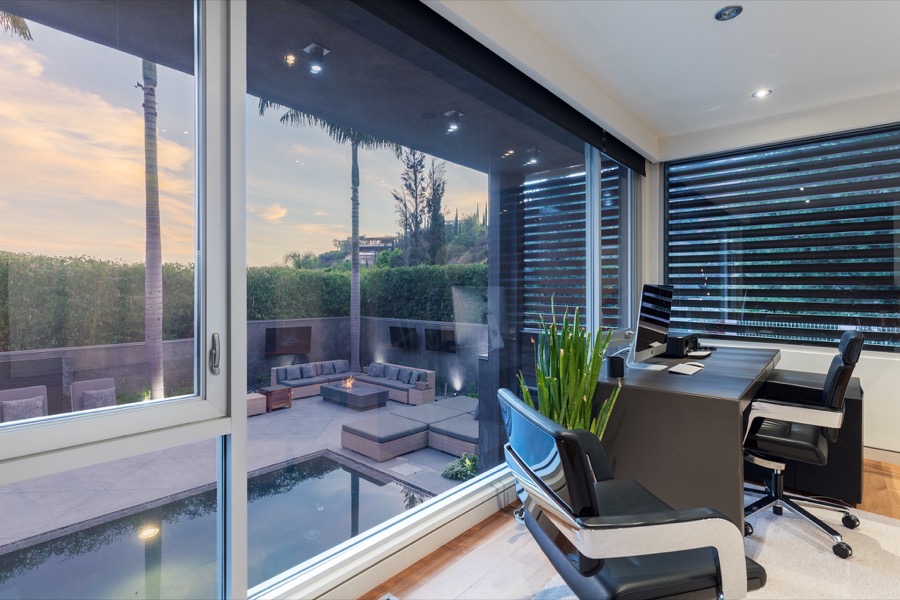 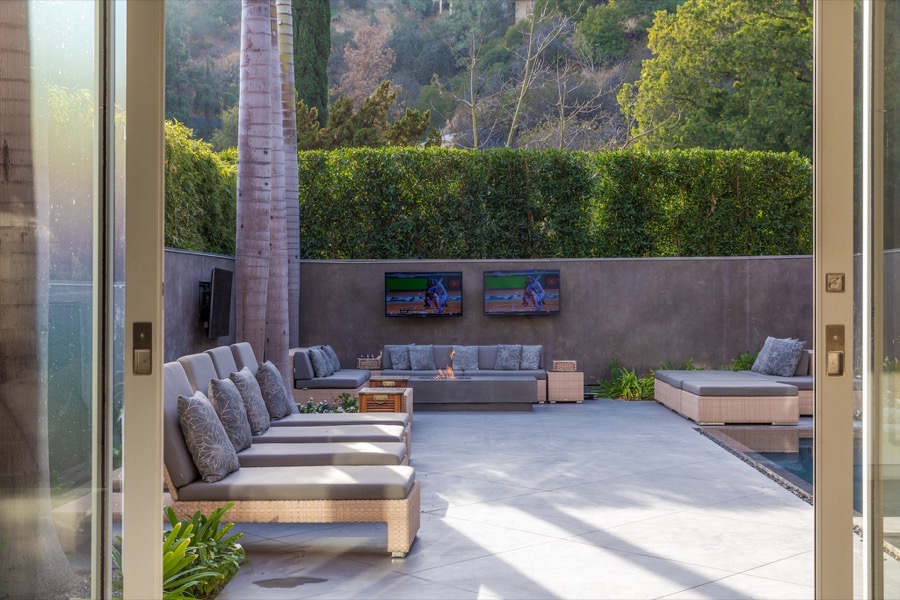 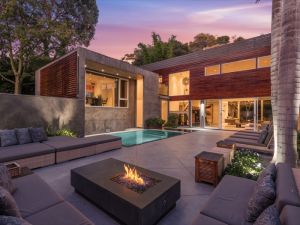 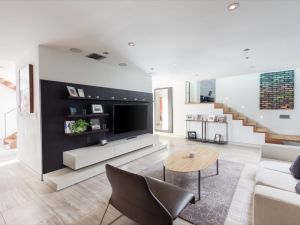 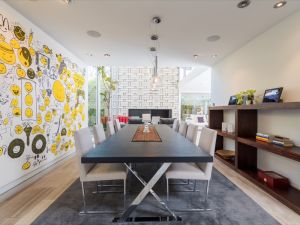 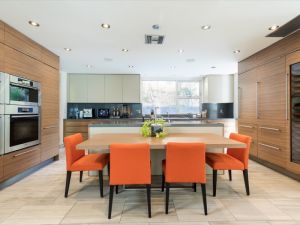 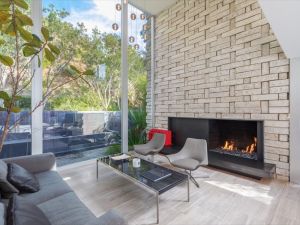 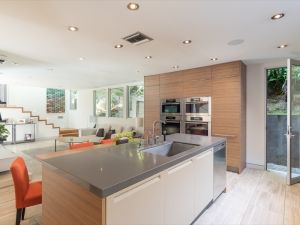 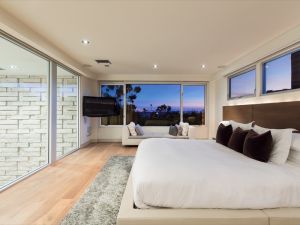 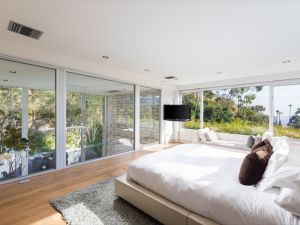 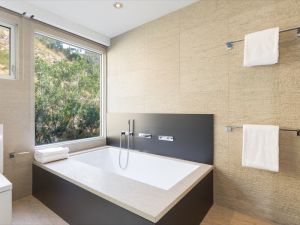 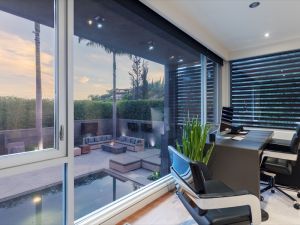 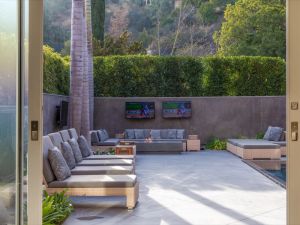 Former New York Yankees captain Alex Rodriguez has officially parted with his celeb-pedigreed Hollywood Hills home, but the erstwhile baseball star didn’t exactly score the profit he was hoping for.

Rodriguez originally listed the 3,700-square-foot midcentury abode for sale for $6.5 million in November 2018, and then lowered the price to $5.25 million in March this year, shortly after getting engaged to Jennifer Lopez. The final sales price, however, is $4.4 million, as first spotted by TMZ, which is actually $400,000 less than the $4.8 million he paid Meryl Streep for the house back in 2014.

The residence, known as the Honnold and Rex Architectural Research House, was built in 1954, and received a major renovation and update courtesy of Xorin Balbes, which was subsequently featured in Architectural Digest.

There are floor-to-ceiling glass sliding doors and Italian marble floors throughout the home. The double-height living room features a big stone fireplace, while the open kitchen has stainless steel appliances and a grey marble-topped center breakfast island.

The master suite is on the second floor, with more glass walls and a bathroom with a double vanity, soaking tub and separate shower.

The backyard features a zero-edge pool, lounging and entertaining enclaves and a fire pit, plus flat screens set up.

We doubt A-Rod is too upset about losing money in the sale, as he’s reportedly all moved in with Lopez now. The couple has already embarked on quite a few home purchases together—they paid $6.6 million for Jeremy Piven’s Malibu beach home earlier this year, and they bought and then sold a 432 Park Avenue apartment in just a year. They’re currently on the hunt for a larger New York aerie, but perhaps this means they’re also looking for a bigger West Coast abode, too.