Alkaline Water, the Scottsdale, Arizona-based maker of mineral-enhanced Alkaline88, is completing the purchase for an undisclosed sum. The hope for the merger is to expand into more packaged offerings, with upcoming launches that “will focus on CBD-infused products due to increased demand and popularity for functional wellness beverages.”

The company said that the acquisition will “accelerate” its growth as it races to gain a bigger share of the $280 billion bottled market. “The combined revenues for the new entity are expected to exceed $65 million for fiscal [year] 2020 on a pro forma basis,” according to the release.

“When Sean and I first got involved in the business, our vision was to build a lifestyle company focused on health and wellness, and that’s what we’ve done,” Wahlberg said. “The Aquahydrate and Alkaline88 brands align well and will support exciting innovations in flavors, sparkling and CBD products.”

Interestingly, Alkaline also stressed its intention to comply with regulators when releasing the planned CBD products. The company stated that “Alkaline intends to comply in full with all federal, state and local laws, rules and regulations as Alkaline develops its CBD-infused products.”

The commitment to compliance, while a relief for government regulators rushing to implement laws, could also mean potential delays of CBD-infused beverages for the company.

Wahlberg, Diddy and Michaels also serve as Aquahydrate’s ambassadors, giving Alkaline a slew of added social media clout via their massive followings. Not to mention, the associated “celebrity friends,” including Beyoncé, who have been spotted drinking and endorsing Aquahydrate. The buzz has helped the company quickly gain distribution deals with national retailers, including Walmart and Target. 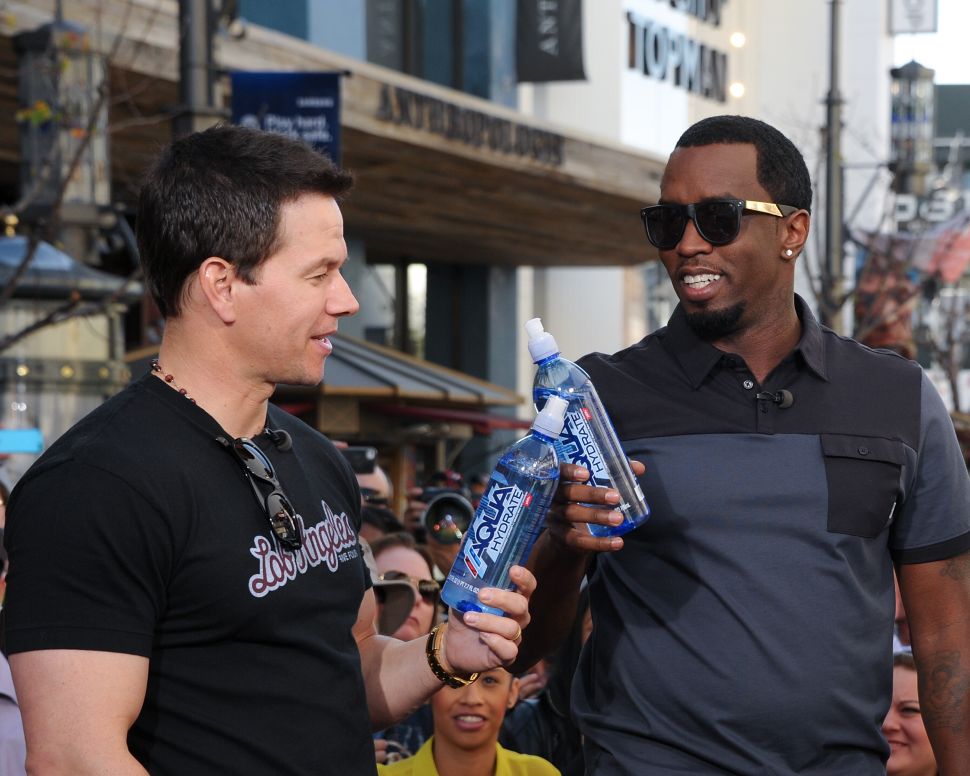