Amazon is preparing to unleash its answer to the Apple AirPods. The e-commerce giant is expected to unveil a slew of new Alexa-powered products on Wednesday, including wireless fitness-tracking earbuds, according to a source who spoke to CNBC.

From the description, it sounds like the device will mark Amazon’s official foray into the digital health tracking space. Referred to by the codename “Puget,” the earbuds will essentially act as both sound-playing ear accessories and a fitness tracker.

The source confirmed that the new earbuds will have wellness-focused features, including the ability to track distance runs and calories burned. The Amazon earbuds are also expected to cost under $100, allowing them to compete with AirPods—Apple’s best-selling earbuds currently retail for $199 for the Siri-enabled version.

The Amazon version will need to be paired with either an iPhone or Android phone for them to work. They are likely being developed by Lab126, which also builds Amazon’s other gadgets like the Kindle and Fire TV.

As we previously reported, Amazon’s push into the personal health and wellness space is no secret. The company has been busy growing its subsidiary, PillPack, the online pharmacy it acquired for $753 million last year.

Apple has been facing fiercer competition in the wireless smart headphones field. The company’s own Beats by Dre brand also released a similar pair of earbuds earlier this year, called Powerbeats Pro. While they do cost $249.95, the Beats not only offer up to nine hours of listening, but are also sweat and resistance, making them a better AirPods alternative for consumers with an active lifestyle.

With Amazon offering bells and whistles, like Alexa assistance and advanced fitness tracking tools, at half the price point, the company is evidently aiming to eat away at Apple’s market share in the wellness space. 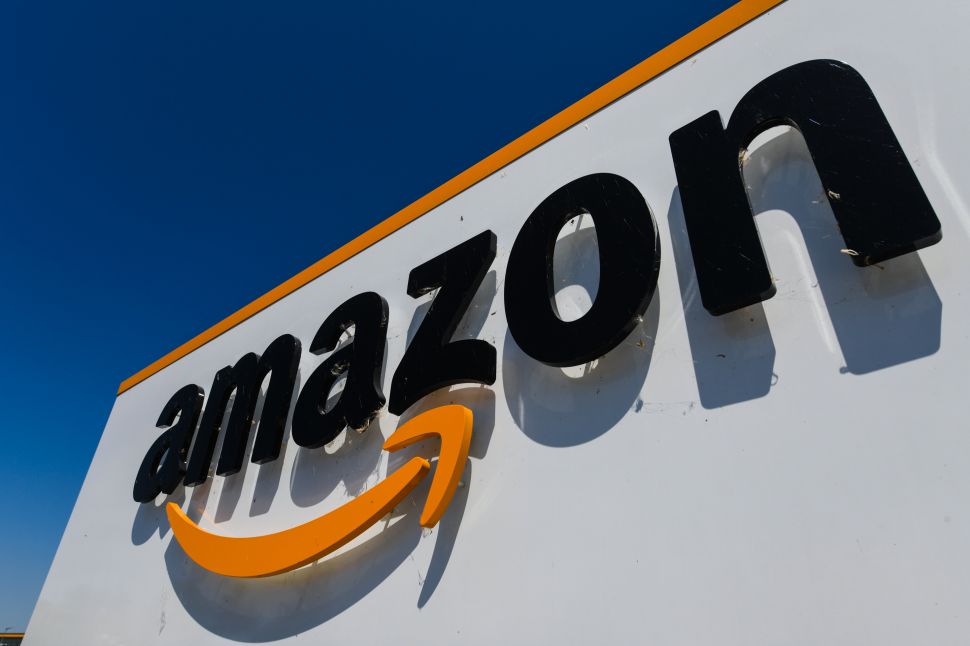