The arrival of Amazon’s PayCode on U.S. shores now means that customers can use cash to pay for online orders.

The tech giant’s new feature is a result of a partnership with Western Union, in which shoppers can deposit cash at various participating locations as a form of payment on the site. According to Amazon, the process consists of just three steps, starting with selecting the option of using Amazon PayCode at checkout which generates a code.

Shoppers can then go to a Western Union agent, including those located at retailers like CVS and 7-Eleven, and pay in cash within 24 hours to have their order shipped out. Amazon had already released the feature in 19 countries overseas, including many that have higher rates of consumer cash use than the U.S., Tech Crunch noted.

“We’re constantly innovating to improve the shopping experience on behalf of our customers, and are proud to expand Amazon PayCode to customers in the U.S.,” said Ben Volk, Amazon’s director of payments.

“Customers have told us they love the convenience of paying in cash,” Volk continued in the statement. “Together with Western Union, we’re able to offer customers more shopping choices, enabling them to pay for their online purchases in a way that is convenient for them.”

The feature is aimed at making Amazon purchases more convenient for “unbanked” customers, or those without access to credit cards. According to the company, the PayCode partnership makes cash use a lot easier, as “80% of Americans live within five miles of a participating Western Union agent location.”

Amazon offers a similar service called Amazon Cash, which allows customers to load sums of cash into their online balance through retail locations.

PayCode also arrives as Amazon pushes for more consumer inclusivity, which would help its market share include more diverse income brackets. For example, in June the company released a new prepaid credit card for those with “little or bad credit” as part of its “Amazon Credit Builder” program. The card offers standard Amazon Prime perks, including its popular 5% cash back on Prime purchases and a $40 Amazon gift card.

The PayCode feature is now available during Amazon checkout for all U.S. customers. 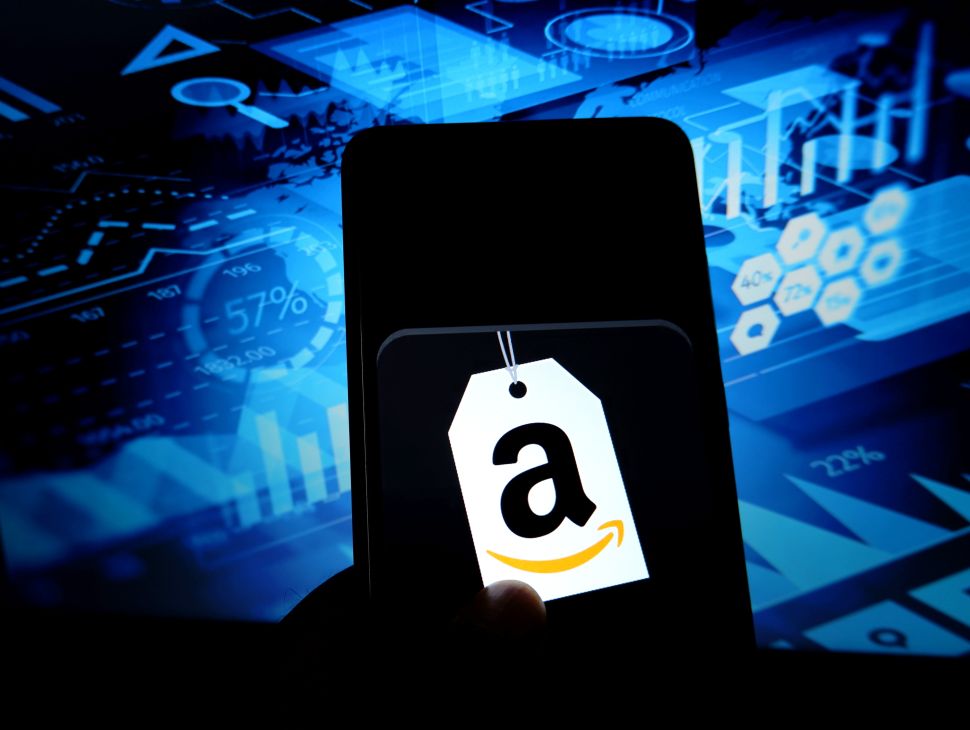