Twenty-five years ago, Amazon CEO Jeff Bezos named his then startup online bookstore after the South American river to symbolize the company’s ambition to be the world’s largest e-bookstore, as well as to earn it a good ranking in website listings (which, at the time, was often alphabetical). Bezos might not have expected that one day he would be associated with another natural habitat bearing the same name as his company: the Amazon rainforest.

This week, inspired by recent news about the raging wildfires in the Amazon rainforest, a group of environmental activists and artists made a video on NowThis News proposing that the Amazon CEO buy the burning rainforest.

Amazon is still on fire. The other one. Yours is doing okay. We have an investment opportunity for you: Buy the Amazon rainforest.

Buy it, then don’t touch it. Instead, hold it in trust for the world. Protect all the plant life and wildlife that help us to breathe. Protect the indigenous people whose knowledge is priceless.

You have a strong brand, Jeff. But what do you want your legacy to be?

Now is the chance to give something back to the rainforest that gave you a name and so much more. So, do it, Jeff. Invest in your legacy, before everyone figures out where all the cardboard comes from.

Speaking to AdWeek, one of the creative directors who led the project said his team came up with the video idea during a recent steak lunch which prompted them to think about how the agriculture sector in Brazil contributed to the rainforest fires. “We had to go lay in the grass and look at the trees,” he said. “It was in that moment that we were like, ‘What can we do?'”

When they decided to send a public message in the video format, Bezos became an obvious target—not only because his company happens to have the same name as the forest, but also for his notorious lack of contribution to philanthropy.

“Jeff is a terrible philanthropist who sees wealth in a different way, and we don’t really imagine him responding to it,” the art director said. “It’s more just for everyone else to have a new way to talk about power and control, and hopefully see the world in a different way.”

Last month, a similar campaign popped up on social media with a group of Twitter users hopping on the hashtag #ActForTheAmazon and asking Bezos to help save the Amazon from the wildfires. 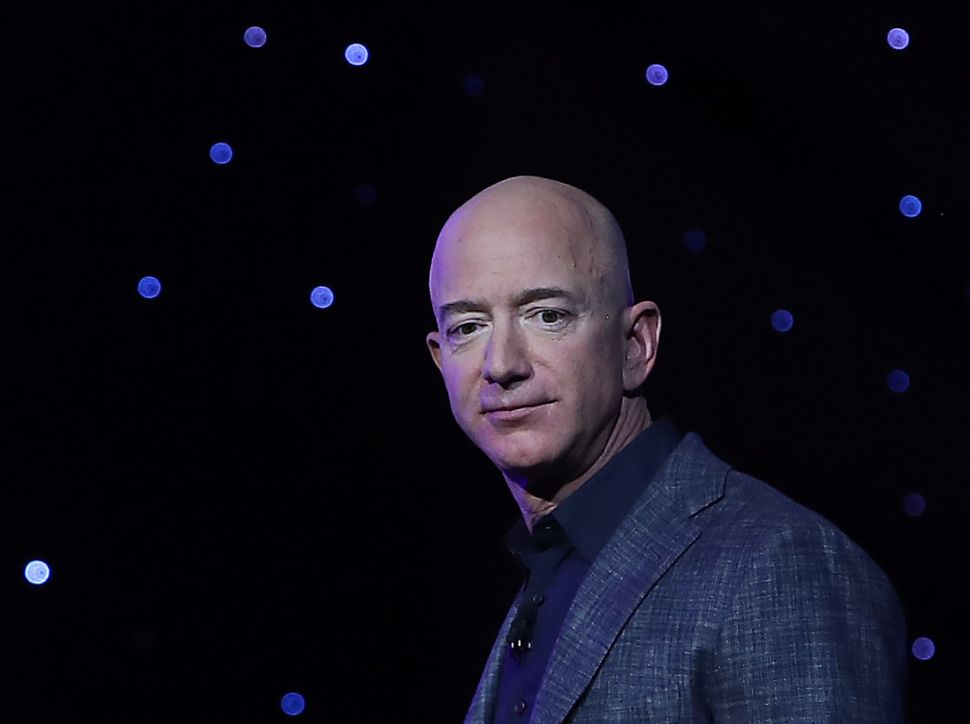