On Tuesday, a group of Apple lawyers argued in Luxembourg at a European Union court in a bid to reverse a European Commission (EC) ruling from three years ago about billions of dollars in back taxes Apple allegedly owed Ireland, which Apple now refuses to pay and Ireland doesn’t want.

In 2016, after two years of investigation into Apple’s tax practices in Europe, the EC concluded that Apple had paid substantially less taxes in Ireland, home to its European headquarters, than it should have for years by clever financial engineering.

Specifically, the European agency claimed that Apple had rerouted most of the profits it had recorded through its two Irish branches—Apple Sales International and Apple Operations Europe—to a shell “head office.” Because this “head office” only existed on paper and couldn’t generate actual profits, the income that was shifted there was exempt from corporate taxes under certain provisions of the Irish tax law.

Between 2003 and 2014, the European Commission found, Apple had lowered its effective corporate tax rate from 1% to just 0.005%. Counting all unpaid taxes over this period, plus interests, the agency ordered Apple to pay $14.3 billion in back taxes to the Irish government.

Apple’s lawyers argued that the ruling essentially meant that “all of Apple’s profits from all of its sales outside the Americas must be attributed to two branches in Ireland,” Daniel Beard, one of the lawyers representing Apple on the case, told the EU General Court on Tuesday, Reuters reported.

Apple CEO Tim Cook made similar arguments back in 2016 when the ruling first came out.

“The European Commission has launched an effort to rewrite Apple’s history in Europe, ignore Ireland’s tax laws and upend the international tax system in the process,” he wrote in a letter to Apple customers in August of 2016. “In Apple’s case, nearly all of our research and development takes place in California, so the vast majority of our profits are taxed in the United States. European companies doing business in the U.S. are taxed according to the same principle. But the commission is now calling to retroactively change those rules.”

Siding with Apple, lawyers representing the state of Ireland said the EU had misinterpreted Irish tax laws and that its 2016 ruling was “fundamentally flawed,” Paul Gallagher, a lawyer for Ireland told the court on Tuesday, per Reuters.

Ireland is one of the world’s largest tax havens for multinational corporations. Although the country has a corporate tax rate of 12.5% (still lower than America’s 21%), its generous BEPS (base erosion and and profit shifting) tools, commonly used in corporate tax planning, allow foreign companies to achieve an effective tax rate of between 0% to 2.5% on global profits rerouted to Ireland though tax treaty networks.

This helps explain the prevalence of “phantom capital,” or foreign investments that have no real business operations, in Ireland. According to a recent IMF study, two-thirds of Ireland’s foreign direct investment are “phantom capital,” which are simply set up to minimize tax bills. 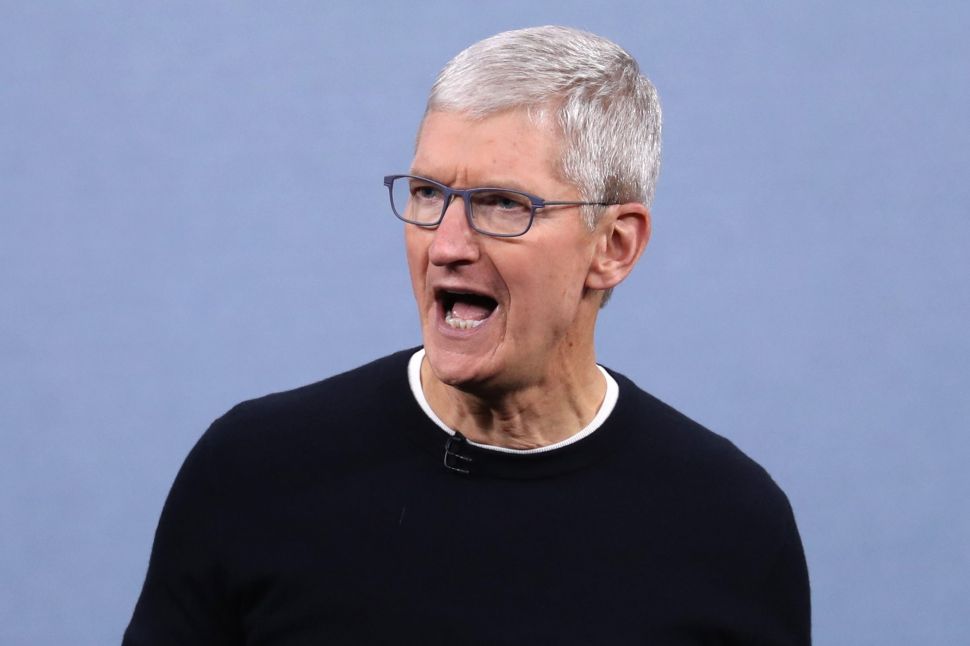