For months, much of Hollywood was trapped in a holding pattern as J.J. Abrams’ lucrative free agency loomed over the industry. Major studios from every corner of the entertainment empire were courting his services and front runners such as Apple and Disney eventually emerged as aggressive suitors. Ultimately, the prolific writer-director-producer and his Bad Robot Productions signed a five-year overall deal with WarnerMedia reportedly worth $250 million with the opportunity to multiply up to $1 billion with certain incentives. But, it turns out that Apple potentially made Abrams and Bad Robot partner Katie McGrath a more generous offer.

The tech-giant is said to have offered a deal “in the $500 million range,” according to The Hollywood Reporter. The outlet notes that some even described the offer as between “$750 million to $1 billion.” Such a deal would have easily paced the industry in terms of up-front value while resetting the market for top-tier content creators. So, why didn’t Bad Robot jump at all that green, especially with the company already developing series for Apple TV+?

WarnerMedia offers Abrams a war chest of high-profile existing intellectual property such as the DC Comics superheroes and J.K. Rowling’s Wizarding World of Harry Potter. Apple, meanwhile, does not possess any previously established library titles barring a studio acquisition. Abrams is expected to oversee efforts connected to WarnerMedia’s existing back catalog in addition to creating original franchises for film and television.

WarnerMedia head John Stankey also offered Bad Robot the opportunity to sell new projects to third-parties, per the outlet. This was not a step Apple was willing to make as the company pushed for exclusive in-house production. The Bad Robot team was also reportedly concerned about Apple’s lack of a theatrical track record. As a producer, Abrams’ films have grossed nearly $2.5 billion domestic, a strong factor in the company’s valuation. In the end, Abrams and McGrath opted for the security of a long-running traditional studio over the bells and whistles of a deep-pocketed streaming services.

In December, Abrams’ Star Wars: The Rise of Skywalker will arrive in theaters for Disney. Beyond that, Abrams and Bad Robot have several small screen projects in the works including HBO’s Contraband and Lovecraft Country as well as Apple’s Lisey’s Story, Little Voice and My Glory Was I Had Such Friends. 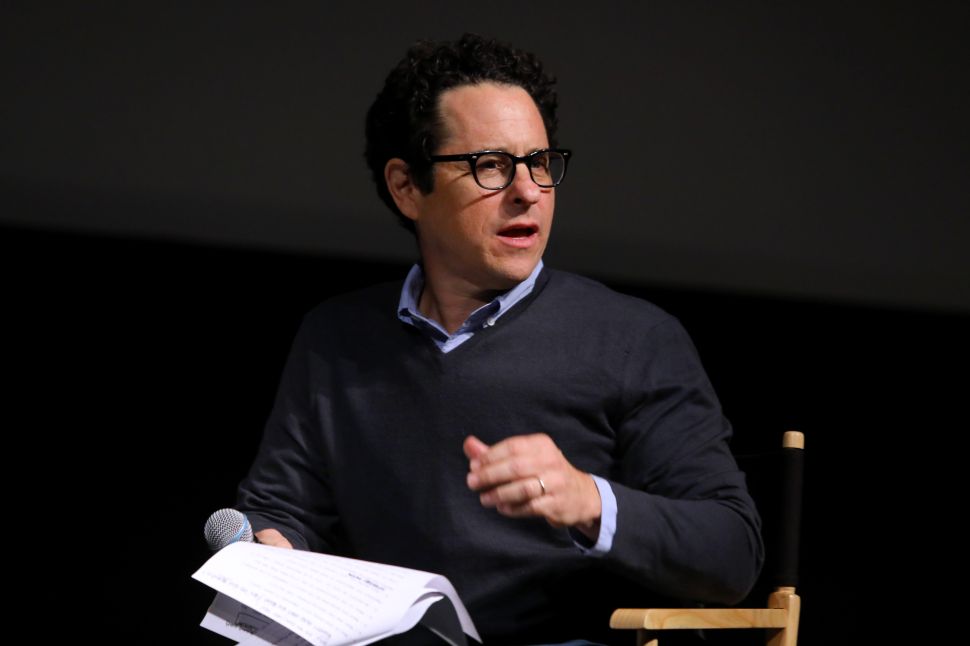