Last summer, CNN President Jeff Zucker signed an extension to lead the news network through the 2020 election. Now, he might be getting an even better promotion.

Zucker, 54, is reportedly the prime candidate to succeed John Stankey as WarnerMedia’s chief executive should the latter become CEO of AT&T. The telecommunications giants infamously acquired Time Warner in an $85 billion deal that drew considerable attention and skepticism from the Department of Justice. Zucker currently serves as the head of WarnerMedia’s news and sports divisions.

WarnerMedia did not immediately respond to Observer’s request for comment.

Zucker is now the “leading, if not the only, internal candidate” under consideration, per NBC News. A name outside of the company could still come into play at a later time. Zucker is considered a bold and decisive executive leader but his potential coronation would not come without risk.

In 2005, he rose to CEO of NBCUniversal Television Group. However, under his stewardship, NBC fell from first to last among the Big Four broadcast networks in ratings. He stepped down in 2010 once Comcast acquired NBCU.

Under Zucker, who became president in 2012, CNN fell 6% in the ratings last year, the largest dip among declines for cable news networks such as Fox News and MSNBC. CNN’s year-over-year ratings are down again as of this summer and remains behind Fox News and MSNBC in primetime viewership. President Donald Trump’s repeated attacks on the new network is also said to be a cause for concern, per the outlet. It should be noted, though, that CNN has doubled its profits under Zucker.

Stankey has also endured a somewhat tumultuous run as WarnerMedia CEO. The company’s confusing rollout of its forthcoming streaming service, HBO Max, has been a topic of conversation among the industry. No one said running a multi-billion dollar conglomerate was an easy task. 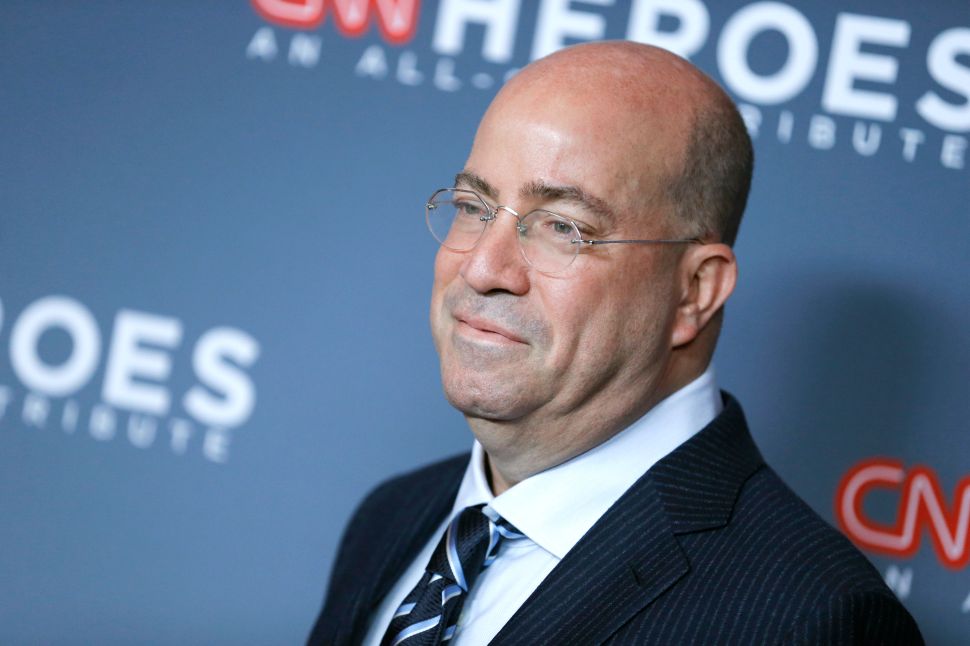