Los Angeles might not be commonly described as a dance town, and yet it is. Not simply because Nigel Lythgoe and Debbie Allen just announced the Los Angeles International Dance Festival to premiere next spring, but with roughly a dozen contemporary, modern and hip-hop companies in the downtown area alone (and double that in L.A. proper), the city is a hotbed of lithe and graceful bodies scraping to get by. Chief among them, though hardly scraping, is Benjamin Millepied, former principal dancer for New York City Ballet and founder of L.A. Dance Project. His company’s inaugural festival, L.A. Dances, begins September 26 and includes 13 dance works, 10 of which have never been danced in L.A., and six of which are world premieres.

Choreographers include 2013 MacArthur fellow Kyle Abraham, who will world premiere Chapter Song, and Compton’s own Charm La’Donna who has worked with rapper Kendrick Lamar. She’ll be presenting a piece inspired by West African dance in collaboration with another MacArthur fellow Njideka Akunyili Crosby, the renowned Nigerian-born artist now living in L.A. Other artists participating include Liam Gillick and Charles Gaines, who has a new show at Hauser Wirth this fall.

SEE ALSO: In Honor of Climate Week, a Ballet About Melting Glaciers Debuts in New York

Choreographer Madeline Hollander, whose work was in the recent hit thriller, Us, will present 5 Live Calibrations alongside the 1970 work Kinaesonata by L.A. modern dance pioneer Bella Lewitzky. Still untitled is a piece by Berlin-based Tino Sehgal, with whom Millepied worked during his tenure as the director of dance at Paris Opera Ballet, resigning after a year in 2016. Millepied will show two of his own works, 2014’s Hearts and Arrows and 2018’s Homeward.

With music by composers as varied as Philip Glass, Outkast and Mozart, L.A. Dances combines contemporary and historical works in three programs, two of which run intermittently Thursdays through Sundays through October 25, the third occupying 10 days in mid-November. October 19 marks the company’s gala at L.A.’s Hauser Wirth, co-hosted by Millepied and wife, Natalie Portman, and Brie Larson. Millepied and Portman met on the set of Black Swan, the Darren Aronofsky dance thriller from 2010 for which Portman won an Oscar.

L.A. Dance Project got off to a swift start after its founding in 2012, collaborating the following year with Yuval Sharon’s The Industry on site-specific opera, Invisible Cities, a finalist for the Pulitzer Prize performed in downtown’s Union Station. Since then, L.A. Dance Project has toured roughly 100 cities around the world, including legendary venues like the Sadler’s Wells Theatre, Théâtre du Châtelet, Jacob’s Pillow, The Kennedy Center, The Joyce, New York City Center and Walt Disney Concert Hall. New works are in the wings at the Théâtre des Champs Elysées, and next year will bring Millepied’s new film-centric production of Romeo & Juliet to La Seine Musicale. With the number of dance heavy hitters as well as creative geniuses from across industries that have been assembled for this first festival spotlighting the company, one can only imagine its future is bright. 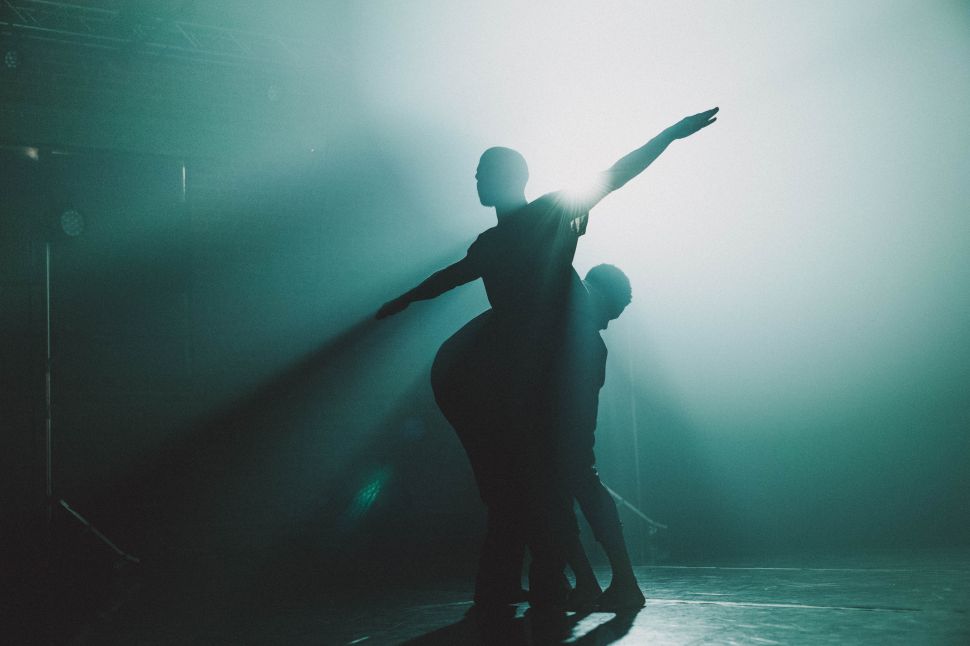