Berlin Art Week has been an annual staple of the German city since 2012, but this year’s fall celebration of contemporary art and burgeoning exhibitions holds special significance. It’s the 30th anniversary of the fall of the Berlin Wall, and as such, 2019’s programming will deal with the vast political, urban and social strides that have been made since then.

Practically, this programming will include a host of different shows and events at galleries, hotels and subway stations all across the city, but there are a few different entries on the docket which seem to be the most appealing when it comes to understanding the complexity of Berlin’s history.

When things kick off on Wednesday, September 11, those ambling around Kreuzberg or Tiergarten might want to make a quick trip to Akademie der Künste, a state arts institution that was re-founded to signify reunification between Berlin’s East and West academies in 1993. Here, Magic Media—Media Magic: Video Art Since the 1970s From the Wulf Herzogenrath Archive will afford visitors the opportunity to explore parts of the catalogs of Vito Acconci, John Cage, Rebecca Horn, Nam June Paik and many others. The 1970s marked a crucial period for Berlin: those years were rife with drugs, artistic experimentation and punk occupation of abandoned buildings.

Walking Through Walls at the Gropius Bau will compile 28 artists from all over the world who work with very different mediums in order to deal with the physical and metaphorical effects that walls (and “divisions,” more generally) have on humanity. Marina Abramović, Héctor Zamora, Willie Doherty, Smadar Dreyfus, Melvin Edwards, Dara Friedman and Dora García are just a handful of the artists featured in this exhibition.

Besides the official and fascinating Art Week events, of which there are many, this reporter can also personally recommend a visit to Kraupa-Tuskany Zeidler gallery, Space 31 exhibition and retail space and Tanya Leighton gallery. Berlin may have much to celebrate this year, but it’s pretty much heaven for the culturally curious at any time during any season. Just don’t blame us if you can’t get into Berghain. 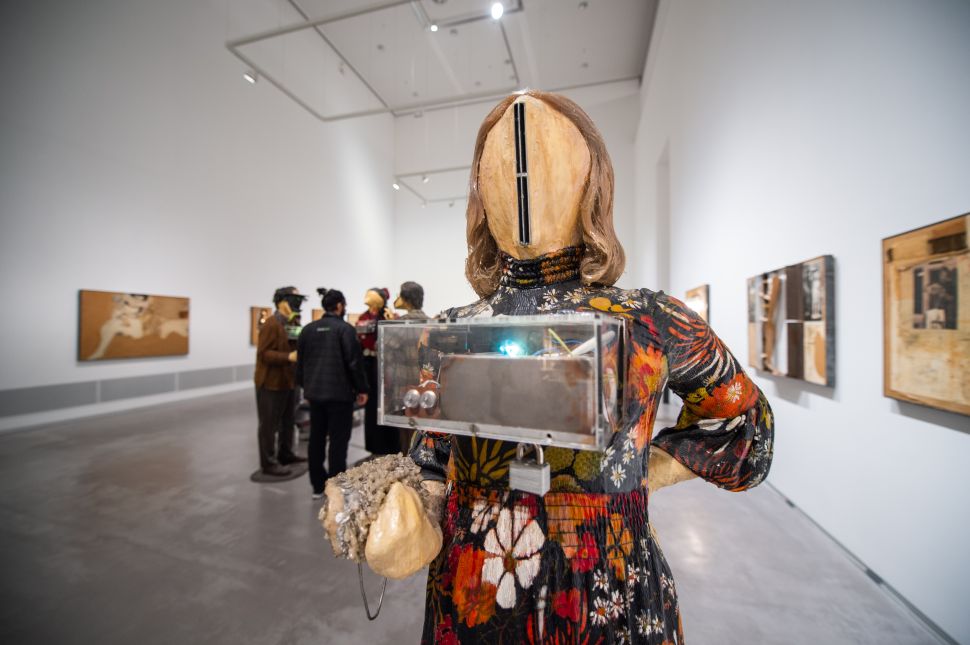