Despite the boom and bust cycle of Bitcoin and its extensive family of cryptocurrencies, there is a general consensus among the tech and business community that blockchain is a real innovation bound to underpin the future of the digital world. The nascent technology is already seeing application in such areas as e-commerce, publishing and database management. And now, it’s eyeing a next-level mission: to save the planet.

SEE ALSO: Here’s What You Really Need to Know About Blockchain

Historically, obtaining funding for sustainability-related projects through nonprofits like WWF relies on a one-way and opaque system, where project leaders submit grant applications and keep their fingers crossed for a response from interested funders. Impactio seeks to make this process more efficient and transparent by bringing various stakeholders on to one platform and creating a feedback loop where participants can peer-review projects through a digital token-based voting process. The same tokens can also be donated by curators to chosen projects as seed funds.

The curation and voting mechanism is supported by a set of smart contracts, while every activity on the platform is recorded on the blockchain ledger to prevent unauthorized editing and hacking.

“We face a $2.5 trillion funding gap to achieve the SDGs (sustainable development goals) by 2030. We know that this isn’t necessarily due to a lack of capital or a lack of solutions. What is lacking is a robust mechanism for linking these private dollars to viable, large scale, SDG-advancing projects,” Kavita Prakash-Mani, director of WWF Global Conservation, said in a statement.

Impactio was born in 2017 out of a collaboration between ConsenSys’ staff in Sydney, Australia and the WWF Australia team with an initial goal to incentivize people into participating in wildlife preservation in Australia, said Robert Greenfield, co-founder of ConsenSys Social Impact. But the project later evolved into one focused on reducing the operational cost of finding such projects.

During a seven-week pilot program from July 1 to August 21, Impactio attracted over 100 participants who approved 17 social and environmental projects through its token-based curation process. 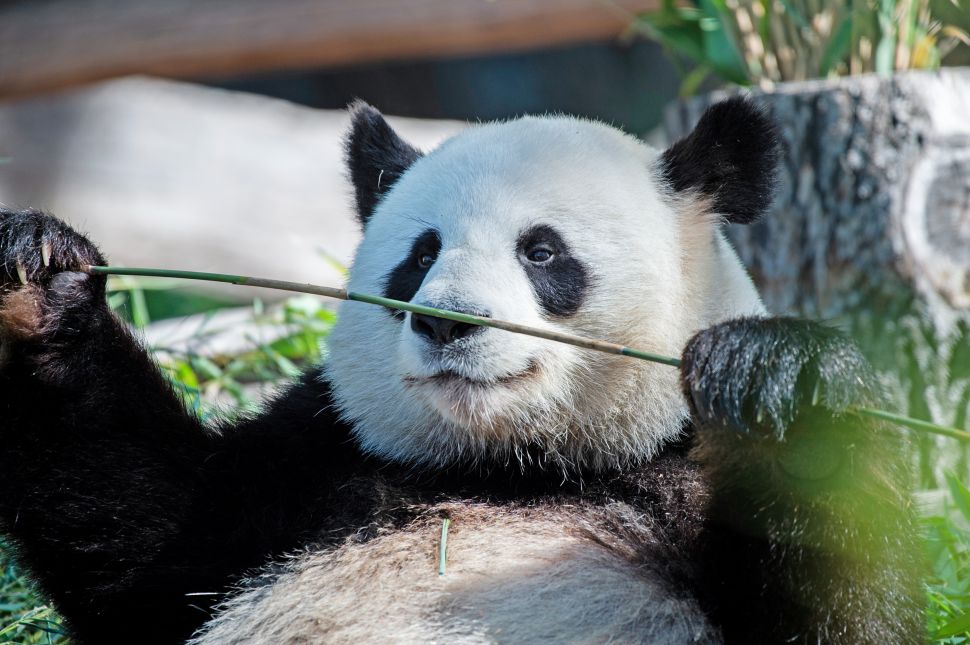