The next big thing in food innovation is “chickenful” chicken.

The ag-tech company—which announced on Thursday a funding round of $12 million from AMERRA Capital Management—focuses on raising “slow-growth, heirloom chickens” as part of a sustainable supply chain, founder and CEO Wadiak told Observer.

“For instance, we engage in planned cover cropping used in conjunction with heat unit mapping which allows us to optimize crop rotations and reduce the use of synthetic inputs, therefore creating more nutritional density per acre,” he explained. “These leading practices produce better quality foods.”

“The slow food movement is all about how we prepare our food and has been driven by greater accessibility to higher quality ingredients, including pasture-raised animals,” Wadiak said. “The modern, pasture-raised heirloom chicken supports this ideology.”

Since launching last spring, Cooks Venture has partnered with distributors, like San Francisco’s Golden Gate Meat Company, and delivery service FreshDirect in the Northeast. The push to scale on a mass market level is intentional, as it helps establish the brand on the existing grocery scene, Wadiak said.

Faulty regulation is another reason for adopting slow-grown food, Wadiak noted. This is because today’s grocery stores are often “green-washed,” he explained, meaning stamps like “organic” and “natural” have little meaning due to lobbying efforts by large corporations. “As a result, home cooks are faced with buying foods, such as chicken, that are likely raised in confinement and bad for the environment.”

As for today’s plant-based craze, Wadiak argues the nutritional value in pasture-raised chicken is far superior to any chemically-formulated meat on the market. “The notion that plant-based products found in grocery stores are a healthier alternative is fallacy, as the majority of these highly processed plant-based products contain far more sodium, and often calories, than their meat-based counterparts,” he said, noting Chipotle’s stance against offering trendy meatless options.

Cooks Venture plans to use the funding to expand processing capabilities and to help farmers transition to regenerative processes. The company recently opened a new high-tech, air-chilled processing facility, which allows for production of up to 700,000 chickens per week. 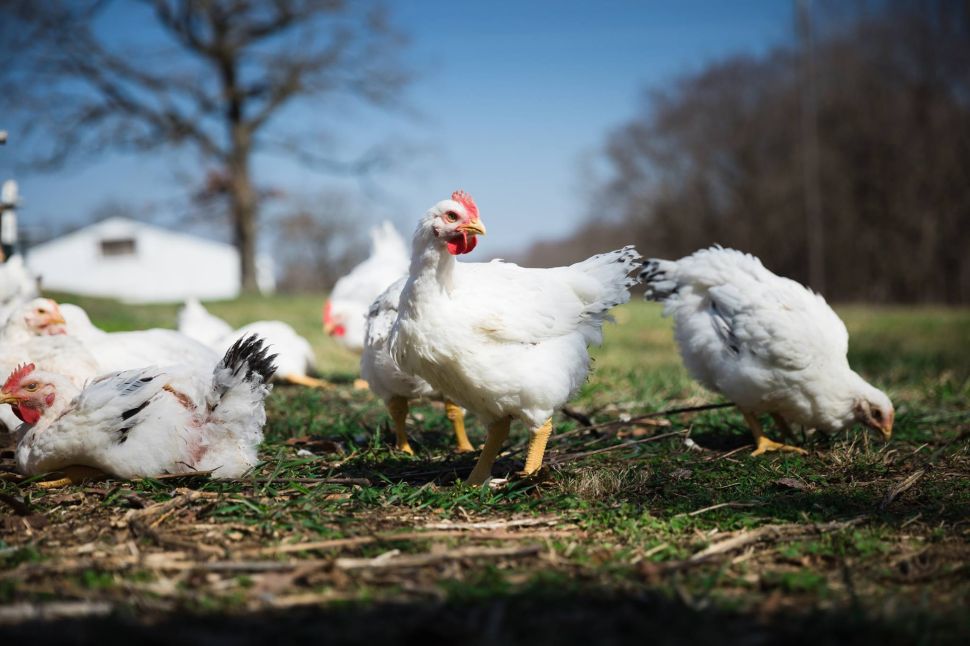