If you remember the controversial Bodegagate launch of 2017, you’ll be surprised to hear that the company is still around. After two years of disappearing into the shadows of Silicon Valley, the snack kiosk-esque startup is back with fresh funding and a new name.

Stockwell, as it’s now known, has had a facelift courtesy of a name change amid $45 million in venture capital, reported TechCrunch. Since its rollout debacle in September 2017, Stockwell has managed to raise three rounds of funding and scale exponentially.

The name change, as Eater reported in 2018, was a strategic move to distance the company from its offensive use of “bodega” in the initial launch. Founded by former Google employees, the company’s goal to emulate the convenience store’s model (without the largely immigrant ownership) understandably rubbed folks the wrong way.

While co-founders Ashwath Rajan and Paul McDonald set out to bring the ease of a corner bodega to lobbies and luxury buildings everywhere with app-enabled “stores,” their plans were hindered by the initial reaction, prompting them to apologize and later rebrand.

“Coming up with a name for what we do — bringing everyday essentials to consumers quickly and easily — was a challenge. The inspiration for our former name, Bodega, was, we thought, an homage to the local corner store, the people who ran it, and their place in our collective conscious,” McDonald wrote in a July 2018 company blog post. He went on to explain that they “were wrong” in the culturally-appropriated branding.

“We reviewed the feedback thoughtfully and ultimately decided that our new name, Stockwell, was a better expression of our mission and our unique offering to consumers — a store open 24 hours, filled with the things they need, located right where they live, work and play,” he said.

As previously mentioned, the wave of bad press hasn’t stopped Stockwell from receiving investor backing. TechCrunch noted that the startup has managed to open 1,000 kiosks all over the country — including major markets like the Los Angeles, Houston and Chicago metro areas — during its quiet period.

With the closing of its latest round on September 27, Stockwell will likely continue growing now that it’s weathered the bad storm. 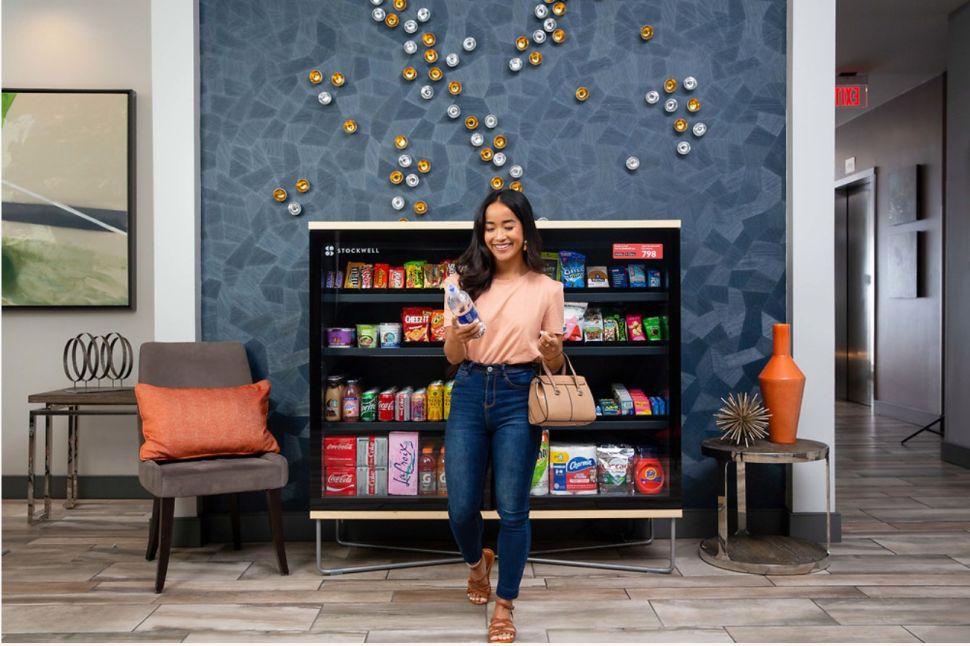