The New York-based startup announced a $5.5 million seed round “to reimagine cereal” and expand to more consumers. With dietary preferences shifting in recent years, interest in sugary, pre-packaged meals has been on the decline. As Vox wrote in August, companies like Magic Spoon are reinventing cold cereal for the grain-fearing generation.

The interest in this category has evidently been high, as Magic Spoon’s investors include some of the biggest names in millennial-friendly, direct-to-consumer startups. Backers include Allbirds co-founder Joey Zwillinger, Harry’s co-founder Jeff Raider, Warby Parker co-founders Dave Gilboa and Neil Blumenthal, and FabFitFun co-founders Michael Broukhim and Daniel Broukhim, among several others, including drummer Questlove of The Roots. The funding round was led by Lightspeed Venture Partners, with Collaborative Fund, Wild Ventures and DGNL Ventures also taking part.

“With this round of funding, we received interest and backing from other incredible founders in the direct-to-consumer space including Joey Zwillinger, Jeff Raider, Neil Blumenthal and more,” Magic Spoon co-founder Gabi Lewis told Observer. “As true challengers within their respective fields, their support underscores our mission to change how consumers search for and purchase cereal, and shows that recreating childhood nostalgia is something that resonates with people of all ages and within all industries.”

The fresh venture capital will be used to scale cereal sales, growing the monthly subscriptions available through the Magic Spoon website. But don’t expect to pick up the company’s keto- and paleo-friendly offerings at your local grocery store just yet; co-founder Greg Sewitz told Observer that the startup will be maintaining its sales via e-commerce for now.

“Right now, Magic Spoon is continuing to focus on the direct-to-consumer model, as it allows us to have an intimate, one-on-one relationship with our consumers and be nimble in our approach to product development,” Sewitz explained. “Eventually, we see Magic Spoon in all places where cereal is sold, which includes brick and mortar retail.” 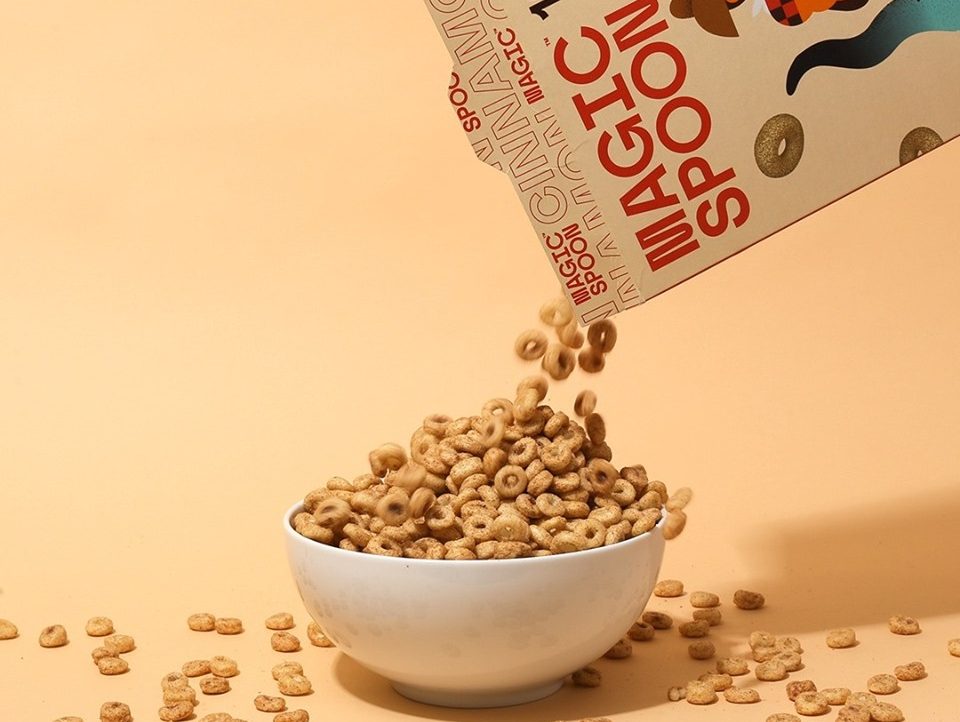