The Manhattan-based company announced a $200 million investment, which will go toward launching its prescription drug delivery operation in other major markets. The fresh round brings Capsule’s total backing to $270 million, giving it the resources to go up against competitors like the Amazon-owned PillPack. The latest funding round, which was led by TCV, also included past investors Thrive Capital and Glade Brook Capital Partners.

“We are going to be in all of the major cities in the next 18 to 36 months,” Capsule founder and CEO Eric Kinariwala told Bloomberg during the announcement. “This is the winning model.”

With the national expansion, Capsule is hoping to grab a bigger chunk of the online pharmacy market, which still accounts for a small fraction of the $333 billion prescription drug spending in the U.S., according to Kinariwala.

Kinariwala also discussed the growth strategy with CNBC on Friday, noting that Capsule’s business has grown “exponentially” over the past three years since its 2016 launch. The app’s clean interface and on-demand chat-with-a-pharmacist feature has helped it amass a 60,000 member following across the city. Not to mention, the free two-hour messenger delivery to all five New York City boroughs. “We’ve captured this incredible moment in health care, where everything is shifting to the consumer,” Kinariwala said.

However, with the recent challenges Amazon has faced in breaking through with PillPack, including pushback from the pharmaceutical industry, it’s no surprise that virtual pharmacies are still treading slowly.

“There is a reason why there has been no innovation in this space for 50 years,” Kinariwala told Bloomberg. “It has to be 10 times better than walking downstairs and going to Walgreens, otherwise people won’t switch.”

Capsule’s push for converting more customers to fulfilling their drug refills online is part of a bigger trend in tech.

The wave of telemedicine, specifically in the prescription drug space, also includes GoodRx and Blink Health, an app that offers discounted medications at guaranteed low prices. The company has seen similar growth to Capsule—it currently has over 750,000 customers—resulting in the recent opening of its New York City headquarters. 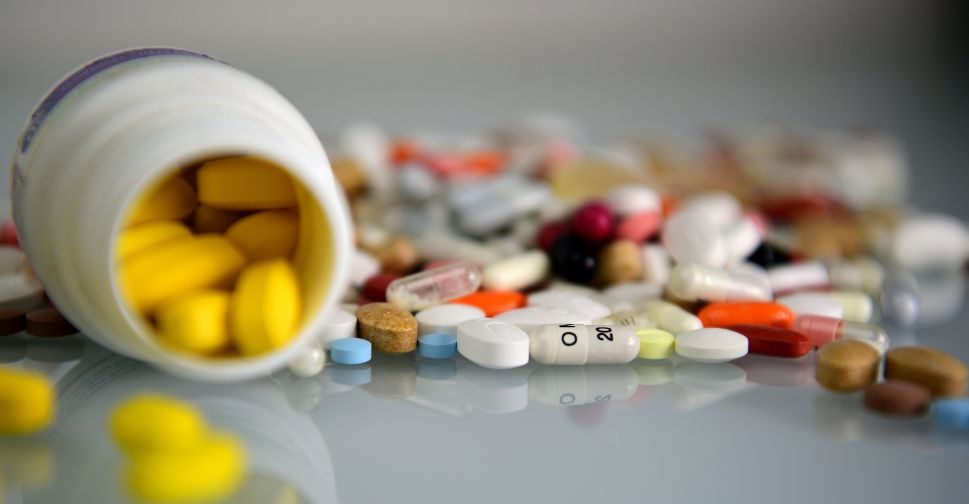