With north of 500 scripted series airing in 2019, creating quality content is a service studios are willing to pay a premium for. It’s why Netflix hands out nine-figure mega deals and it’s why showrunner salaries are exploding throughout the industry. If you want to lock down a proven commodity, you’re going to need to pony up some cash.

Emmy-winning Modern Family co-creator, co-showrunner and director Steve Levitan has reportedly signed a new four-year overall deal with 20th Century Fox TV worth somewhere in the eight figures. Levitan, who has been with the studio for two decades, had actually been a free agent since last summer when his deal expired. But, with Disney in the midst of acquiring Fox and internal politics playing a role, the showrunner had wanted to see how the deal would impact the company before making any final decisions about his future. Ultimately, top Fox TV executives such as Peter Rice and Dana Walden, whom Levitan has a longstanding professional relationship with, stayed with the company as it transitioned under Disney.

“We made a deal with Steve twenty years ago and every year we’ve worked together has been fruitful, unexpected, and very meaningful to all of us. Modern Family, which Steve created with Chris Lloyd, is one of the funniest, best and most award-winning comedies in the history of television,” Walden, chairman of Disney Television Studios and ABC Entertainment, said. “He’s a brilliant writer and an extraordinary producer, who asks more of himself than we ever could. His love of comedy is evident in everything he writes and he elevates everything on which he works. On a personal note, he’s a spectacular person who has become a close friend and I’m thrilled that he’s continuing to make his home with us. Finally, it’s worth noting that my quote would have been significantly funnier had he punched it up.”

Modern Family will conclude its critically and commercially successful run on ABC in 2020 after its 11th season. It is the network’s longest-running comedy series and a valuable property that could spark a bidding war among streaming services. After the show’s conclusion, Levitan plans to oversee several projects, create new series and shepherd rising young writing talent through the industry.

Fox TV, after losing Fresh Off the Boat creator Nahnatchka Khan to NBCUniversal, has also struck lucrative overall deals with Drew Goddard (Bad Times at the El Royale) and This Is Us creator Dan Fogelman. 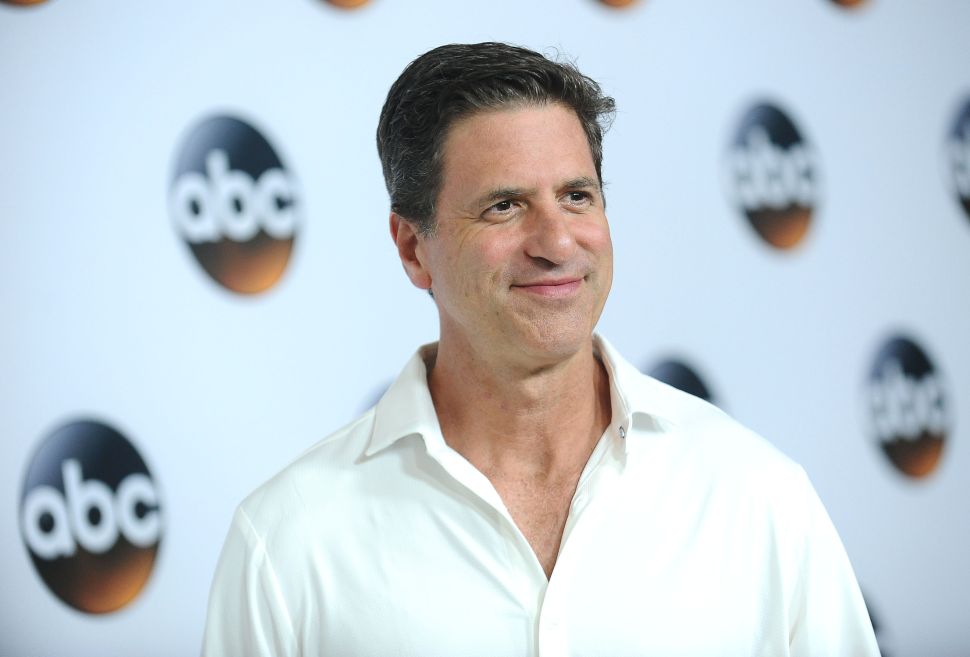