Despite concerns to the contrary, Disney is not a monopolistic monster here to destroy cinema. In fact, Disney is just the studio best equipped to thrive in today’s brand-driven cinematic ecosystem. The studio owns the most sought-after titles thanks to savvy and expensive acquisitions such as Pixar Animation, Marvel Entertainment, Lucasfilm and 21st Century Fox. This has given CEO Bob Iger access to marquee franchises such as Toy Story, the Marvel Cinematic Universe, Avatar and, of course, Star Wars. But reality can often diverge from fantasy when one is planning for the future.

Solo: A Star Wars Story arrived in 2018 just six months after Rian Johnson’s divisive The Last Jedi. The Han Solo prequel suffered a troubling creative shakeup behind the scenes with mere weeks left in production when Lucasfilm head Kathleen Kennry replaced original directors Phil Lord and Chris Miller were replaced with Ron Howard. This not only elicited concern from ticket buyers, but yielded costly production delays and expensive re-shoots that pushed the film’s budget upwards of $300 million. Ultimately, Disney would lose around $50 million on the film, but Iger would learn a valuable lesson in the process.

“I just think that we might’ve put a little bit too much in the marketplace too fast,” Iger recently told the New York Times. Since 2015, Disney has released four theatrical Star Wars pictures which have grossed more than $4.5 billion worldwide combined. December’s The Rise of Skywalker, the conclusion to the nine-episode main saga, will only add to that total. After that, Disney will wait three years before it releases the next Star Wars picture in theaters.

The financial disappointment of Solo, which grossed $214 million domestic but just $393 million worldwide, sidelined a handful of Star Wars spinoffs Lucasfilm was reportedly developing. This included a standalone Obi-Wan Kenobi feature with Ewan McGregor and a Boba Fett film to be directed by Ford v Ferrari‘s James Mangold.

Instead, Lucasfilm will refocus its efforts on the small screen for the foreseeable future. McGregor will reprise his iconic role in a Disney+ series; Jon Favreau is overseeing the highly-anticipated The Mandalorian; and Rogue One‘s Diego Luna will return as Cassian Andor in an untitled prequel show. The idea at Disney is that by the time 2022 rolls around, fans will once again be hungry for a big screen blockbuster Star Wars adventure. 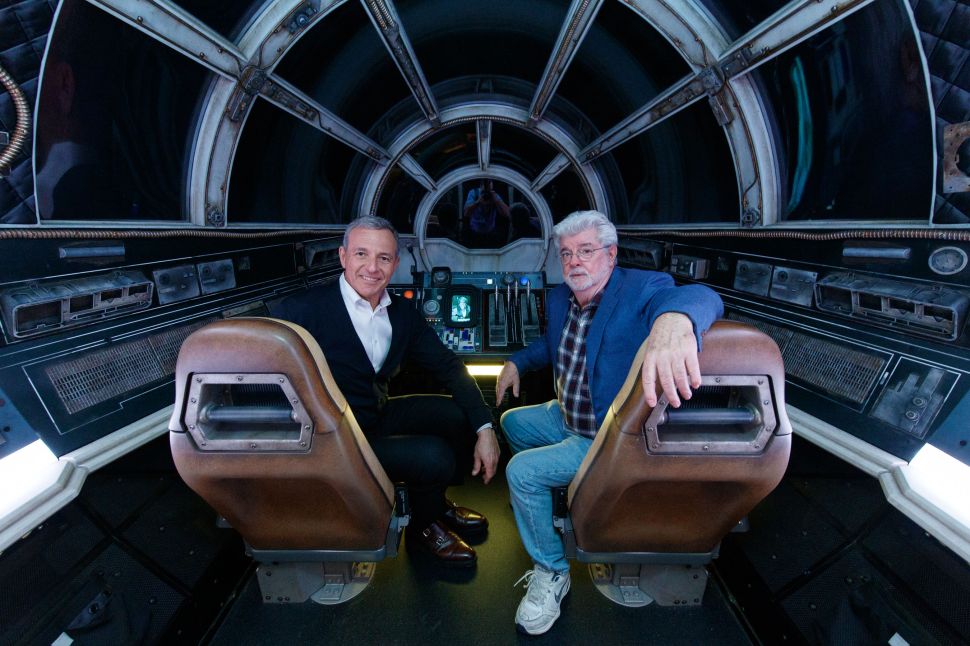