On Wednesday night, it was reported that Marvel Studios head honcho Kevin Feige—the producer who has shepherded the Marvel Cinematic Universe from its embryonic stages to its world-conquering present day heights—will develop a new Star Wars movie for Lucasfilm (both studios are owned by Disney). The news very possible ripped a hole in the fabric of the space-time continuum as Film Twitter lost its collective mind.

Lucasfilm head Kathleen Kennedy is currently plotting the future of the big screen Star Wars franchise. December’s The Rise of Skywalker will conclude the main episodic saga birthed by George Lucas in 1977 while the studio will wait three years before launching a new film series from Game of Thrones creators David Benioff and Dan Weiss. At some point, The Last Jedi director Rian Johnson will also be overseeing a new Star Wars trilogy. Both timing and plot specifics surrounding Feige’s film are completely unknown at this time. But what is known is that the uber-producer already has a star in mind.

“One knowledgeable source says Feige has told a major actor that there’s a specific role he would like that person to play if and when he makes the movie,” per The Hollywood Reporter.

Let’s run through a wish list of potential star matches.

No, the above clip isn’t exactly the family-friendly vibe Disney aims for. But it is another entry in a rapidly growing library of examples that Get Out star and Oscar-nominee Daniel Kaluuya is a damn good actor. We’ve long suggested him as the next 007, but we’d be equally as excited to see the rising actor take on a Star Wars franchise of his own. He can play tough and militant, charming and affable, terrified and vulnerable. Stick him in as just about any character—Jedi, Sith, protocol droid—and you’ll get results. 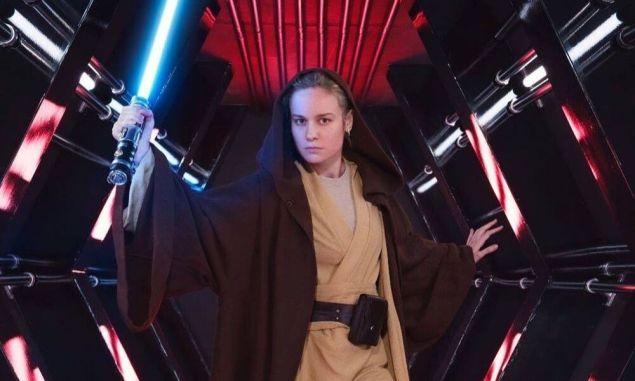 A picture is worth a thousand words, so how much is Jedi Brie Larson worth at the box office? Disney and Feige are already fans of the Oscar-winning actress after her Captain Marvel flew passed $1 billion worldwide earlier this year. She is clearly a massive fan of Star Wars. What else are we missing here? Let’s keep it in the Mouse House family and just have Larson rotate between Marvel and Star Wars blockbusters.

Sticking with our franchise fantasy draft, we’ve always thought The Walking Dead star Steven Yeun would be an excellent fit with the Batman mythology, perhaps as Dick Grayson/Nightwing (ya hear that, Matt Reeves?). But a detour to a galaxy far, far away makes sense as well. If you haven’t yet caught his performance in Bong Joon-Ho’s Okja, please redirect your attention to Netflix immediately. Yeun provides this undercurrent of innocence that could play well in an epic Star Wars tale.

The 25-year-old Taylor Russell is a rising star whose name you should remember. She’s already familiar with big budget sci-fi spectacle thanks to her role on Netflix’s Lost in Space and she turns in a strong performance in A24’s powerful upcoming family drama Waves. In all likelihood, the new characters introduced in Disney’s Star Wars sequel trilogy will take their leave after Skywalker. But in 2017, Kennedy did admit that her brain trust was talking about future stories beyond Episode IX that included Rey, Poe and Finn. Adding Russell in some sort of new spinoff crossover capacity would be an exciting mix of young talent. 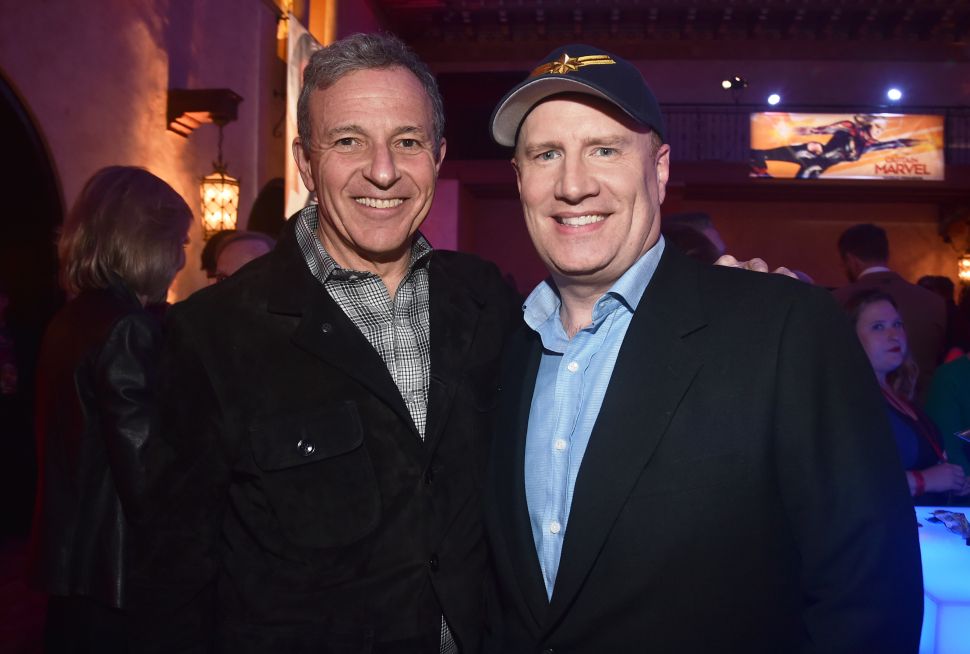