Space-adoring tech billionaire Elon Musk is lightening his real estate portfolio a tad. The SpaceX and Tesla CEO hasn’t yet been able to colonize Mars, but he did find a buyer for his spare Brentwood house.

Musk listed the 3,077-square-foot Los Angeles abode for $4.5 million in February, but didn’t find anyone willing to pay the full ask. The final sales price is a significantly discounted $3.9 million, as first spotted by Variety, but at least it’s still a touch more than the $3.7 million Musk paid (in all cash) for the four-bedroom, 3.5-bathroom residence in 2014. And it’s not like Musk is strapped for cash, even if that estimated $56 billion Tesla compensation package doesn’t work out.

SEE ALSO: Sofia Vergara Is Listing Her Los Angeles Condo for $10,200 a Month

It’s doubtful Musk ever actually lived in this specific Brentwood home, as he reportedly purchased it for his ex-wife Talulah Riley after their first divorce—they eventually remarried, and then split again.

There are floor-to-ceiling glass windows and sliders throughout the home, with dark hardwood floors and stone accent walls.

There’s an open dining and living area, with a fireplace and direct access to the backyard. Outside, there are multiple patio spaces as well as a saltwater pool and spa. There’s also a two-car garage, so perhaps Musk has been using the house to store a couple of his extra Teslas.

Not that Musk doesn’t have enough room for all the autos (and maybe even that submarine car) he could ever dream of at his own Los Angeles compound—Musk currently resides at a palatial Bel Air estate, composed of no less than six mansions in the ritzy enclave. 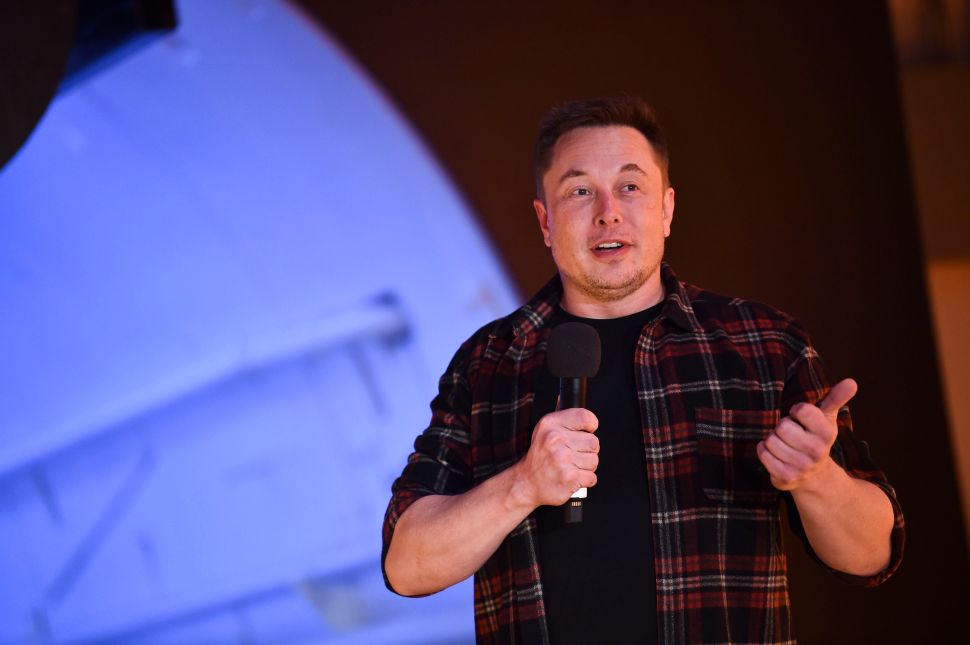