After weeks of teasing SpaceX’s new prototype of its Mars-colonizing spacecraft, dubbed Starship, Elon Musk finally called a press conference on Saturday at a SpaceX launch site in Boca Chica, Texas, to give a thorough update on how his space company is going to take humans to Mars—with crewed testing to begin as soon as next year.

Dressed in head-to-toe black against the backdrop of a moonless Texan night, Musk unveiled the 165-feet-tall, all-stainless-steel Starship Mk1, a triple-engine reusable space vessel that will fly humans to the moon and Mars.

“This is the most inspiring thing I’ve ever seen,” Musk said proudly.

SpaceX announced its ambitious plan to land humans on Mars three years ago. But building a launch vehicle and spacecraft that are powerful yet cost-effective enough to send humans beyond the Earth’s orbit has been a challenging first step.

So far, SpaceX has tested two low-altitude flights with Starhopper, an earlier prototype of Starship powered by a single Raptor engine.

11 years ago today, we launched our first successful mission. To date, we’ve completed 78 launches and have developed the world’s only operational reusable orbital class rockets and spacecraft—capable of launching to space, returning to Earth, and flying again pic.twitter.com/5L0q9PJ90P

The new prototype, Starship Mk1, is expected to test fly to reach an altitude of 12 miles in “about one or two months,” Musk said, with two far more aggressive tests to follow shortly.

“This is gonna sound totally nuts, but I think we want to try to reach orbit [1,200 miles] in less than six months,” Musk said. “I think we could potentially see people flying next year, if we get to orbit in about six months.”

Another handful of new Starship prototypes will have to be built before the orbit test takes place, though. While the Mk1 was unveiled in Texas, SpaceX was constructing a second Starship prototype, the Mk2, in Florida. A Starship Mk3 is also on the agenda, set to begin construction in Boco Chica as soon as next month and finish within three months. At the projected rate of production, Musk said, the vehicle used in the orbital test will likely be an Mk4 or Mk5 prototype.

The space vessel will then be boosted from the Earth’s surface by a yet-to-be-tested Super Heavy rocket, which will have 37 Raptor engines to provide twice as much thrust as NASA’s Saturn V, the most powerful rocket built to date that was used in crewed moon missions between 1967 and 1973.

And speaking of Saturn, Musk teased a project during his presentation to make the remote planet his next stop after Mars, as if the mission at hand wasn’t already wild enough. Showing a conceptual image of Starship heading toward Saturn, Musk reminded his audience that Mars is just a beginning of his interplanetary living dream.

“I think we should do our very best to become a multi-planet species, and we should do it now,” the space entrepreneur said.

Ultimately, Starship will carry as many as 100 people on long-duration, interplanetary flights pic.twitter.com/mDujtYeLwV 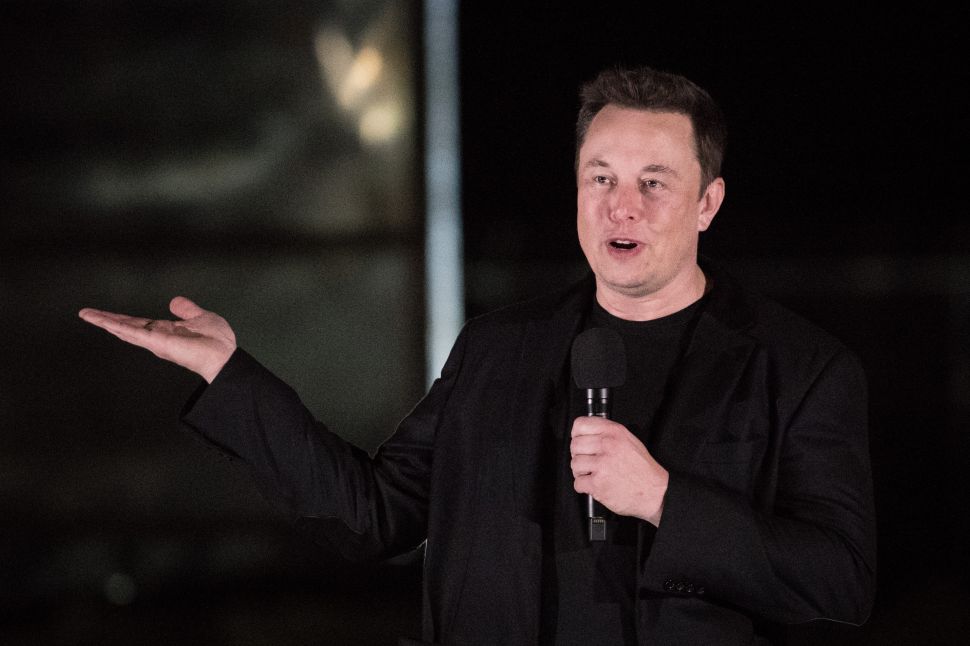