Business trips to China have paid off well for Tesla CEO Elon Musk. Last time he was there, Tesla struck a deal to build its first overseas factory in Shanghai. This time, Musk scored the electric car company a rare tax break—despite the brutal trade war currently being battled by the leaders of China and the U.S.

Last Friday, during Musk’s brief three-day visit to China, Chinese authorities announced that all models of Tesla cars would be exempt from a 10% automobile purchase tax.

The tax break is designed to encourage the manufacturing and buying of cars using renewable energy, of which Tesla is a pioneer in the market. Also on the exemption list were 33 other auto brands. But Tesla was the only foreign company granted this benefit. All other eligible automakers were either local companies or joint ventures, such as BAIC Motor-Daimler and GAC-Toyota.

The tax break will reduce the price of Tesla cars in China by up to CNY 100,000 ($14,000). Understandably, those who have already paid a higher price were not happy about the announcement. On Tuesday, a group of Tesla owners in China signed a petition urging tax authorities to refund the purchase taxes they had paid, Chinese tech news site 36Kr.com reported.

One upset customer who picked up his Model 3 last month said he bought the car because a Tesla sales associate had convinced him that Tesla cars would never be exempt from this large purchase tax.

Tesla plans to make all Model 3 cars for the Chinese market locally, once its Gigafactory 3 in Shanghai is complete. But its higher-end models, such as the Model S and the Model X, as well as some Model 3 parts, will still be made in the U.S.

Last month, Beijing said that it would resume a 25% tariff on U.S.-made automobiles and a 5% tariff on auto parts in December after a three-month suspension. But like all other tariff threats we’ve heard so far, whether or not these import duties eventually take effect will largely depend on how negotiations go.

Due to frequent changes in tariffs, exchange rates and other economic factors, Tesla has revised its prices in China seven times over the past 14 months, leaving interested customers in an endless guessing game.

“I’ve never seen anything built so fast in my life before, to be totally frank,” he said at a tech conference in Shanghai on Thursday. “And I’ve seen some crazy things… I really think China is the future.” 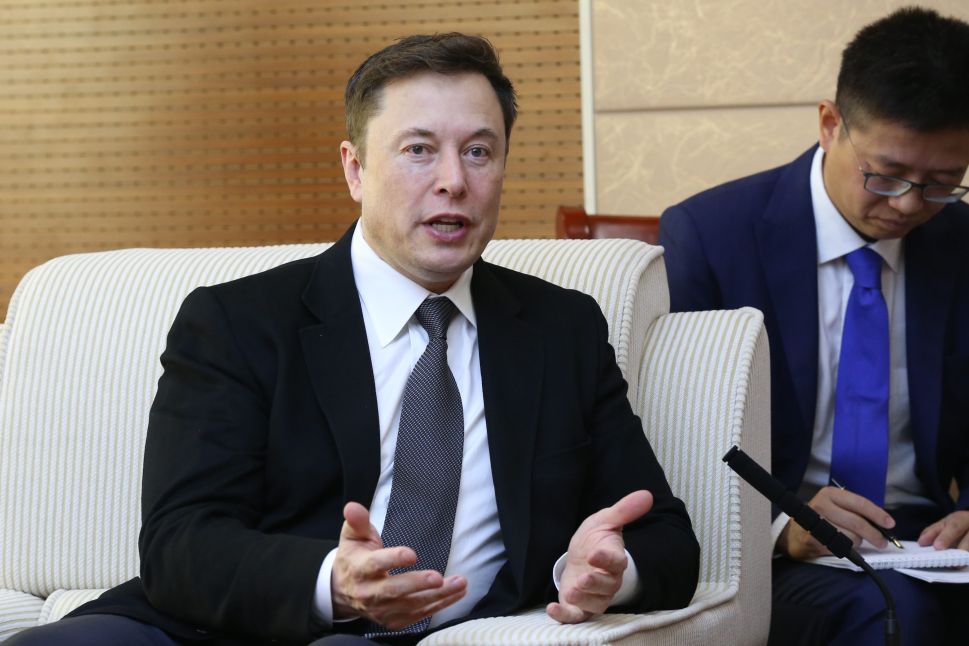