Forget the carefully calculated coddling this era of participation trophies has promoted: winning matters. While worthy moral victories do exist on an individual basis, the industry behind them thrives on clear wins and losses, the distinction between success and failure. That is why the Primtime Emmys are an important barometer for series, networks and streaming services. Victories pronounce loudly and clearly that a product is worth a consumer’s time, engagement and money. Defeat labels you as an also-ran in an exceedingly crowded Darwinian ecosystem. That is why, heading into Sunday night’s ceremony, curious bystanders were invested in the clash between HBO and Netflix.

The premium cable channel led the market-leading streaming service in nominations 137-117 while flagship series Game of Thrones earned a record 32 nods despite a largely disappointing final season. Last year, the two entertainment providers ultimately shared the crown when both left the ceremony with 23 statues apiece. At a time in which the streaming wars are finally getting bloody, Sunday night’s Emmys may have served as the powder keg catalyst for the next stage of warfare. If so, HBO won this round.

The network led all competitors with 34 wins while Netflix placed second with 27. Considering that HBO will serve as the foundational building block for WarnerMedia’s forthcoming streaming service, HBO Max, one can safely assume the champagne was popped in earnest over at HQ. Amazon Prime Video followed them with 15 Emmys and National Geographic (eight) and NBC (seven) rounded out the top five.

In the battle of TV series, Game of Thrones took home 12 statues. The final season claimed the coveted Best Drama Series award and Best Supporting Actor for Peter Dinklage, but curiously missed out on writing, directing, actress, supporting actress and other key categories. HBO’s riveting miniseries Chernobyl also came away as a big winner with 12 wins while Amazon’s The Marvelous Mrs. Maisel was third with eight wins. Perhaps the evening’s most satisfying winner was Phoebe Waller-Bridge’s Fleabag, which took home six awards, including a surprising lead comedic actress win for Waller-Bridge. It’s safe to say that the supremely talented writer-creator-producer-star has cemented her mainstream breakout.

For a more general overview, here is the complete list of winners by series and network. 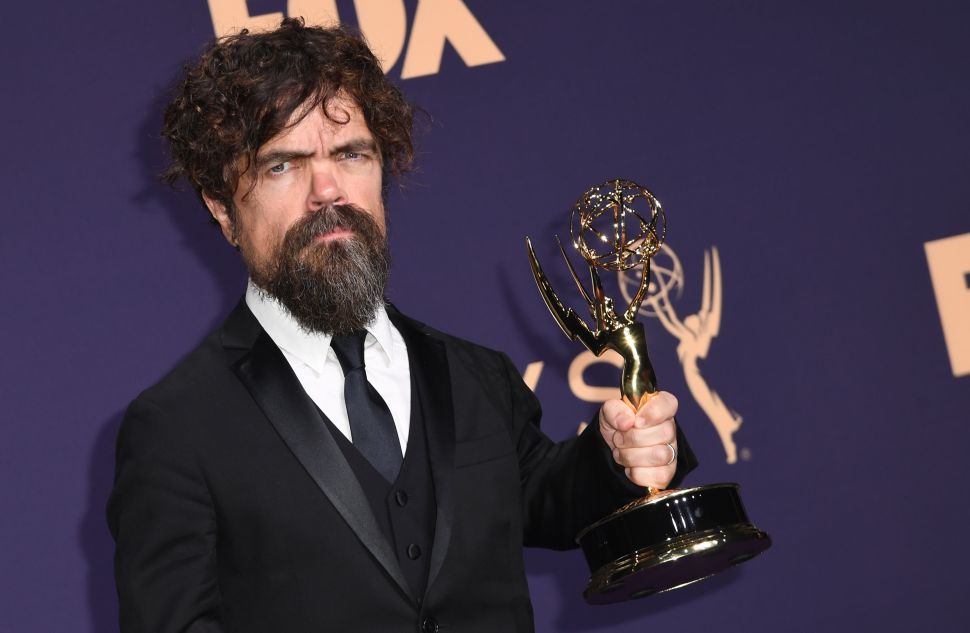