At Facebook, when things go wrong, it’s CEO Mark Zuckerberg’s and COO Sheryl Sandberg’s job to go out and apologize to the public. But behind the scenes at the company which employs over 35,000 people globally, how much are the CEO and COO actually involved in the day-to-day decision making of things, especially on tough issues like moderating sensitive content such as hate speech and possible misinformation?

The short answer is—they are a lot more involved than you’d probably think.

In a new interview with Yahoo Finance that aired on Monday, three senior Facebook executives—Monika Bickert, head of global policy management; John DeVine, VP of global operations; and Guy Rosen, VP of integrity—gave a unique account of what it’s like to work with Zuckerberg and Sandberg.

“With anything that is very big that a lot of people are talking about, we will absolutely loop them in,” Bickert, who orders whether certain content is allowed or not on Facebook, told Yahoo Finance’s editor-in-chief Andrew Serwer at Facebook’s headquarters in Menlo Park, Calif.

“Any time that we’re dealing with something that is close to the line or it’s something where it’s not really clear how the policies apply or it’s something that’s particularly important, we will, at the very least, send an email up to Mark and Sheryl so that they know what’s going on,” Bickert added. “Very often, we will end up having a back-and-forth with them about why we’re making the decision we’re making, and make sure they’re OK with it.”

Head of global operations John DeVine said Zuckerberg, Sandberg and himself meet at least once a week to go over important topics and “see [if] we are getting it right.”

“Mark is incredibly involved in some of the deepest, hardest, especially product issues… I guess I won’t go into details, but the involvement is very deep.”

We also learned that in the last two years—especially after the Cambridge Analytica scandal—Zuckerberg’s top priority has been security and integrity.

“At Facebook, ultimately Mark and Sheryl and the team sit down and try to allocate where the engineers go… Almost two years ago, when we were starting to scale up this operation, I get a note from Mark that said, ‘Hey, before I even start it with anyone else, how much do you guys need?'” recalled Rosen, who was appointed as Facebook’s VP of integrity in 2018.

“It was really [at] that point when it was clear this is going to be such an important thing for us as a company,” he added. 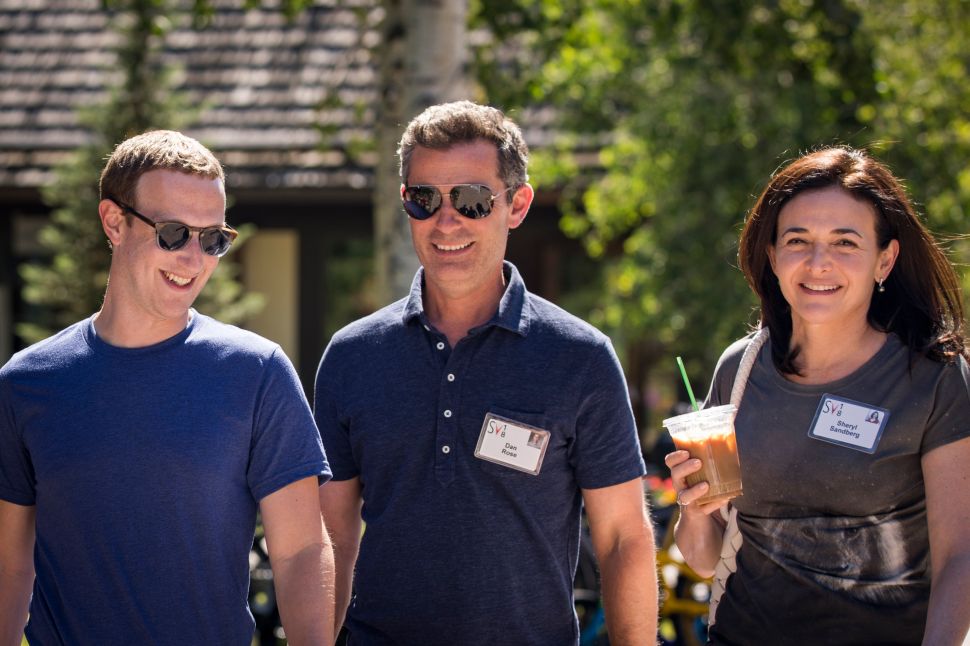