In Hollywood’s ever-expanding arm’s race for content, creators are being recruited at a premium. It’s why Disney aggressively pursued writer-director-producer J.J. Abrams and it’s why he ultimately signed an overall deal with WarnerMedia for around $500 million. But missing out on Abrams isn’t necessarily a loss—it’s an opportunity for a new direction. The Mouse House should now refocus its efforts on signing Taika Waititi to an overall deal.

Let’s back up for a moment and explain what, exactly, an overall deal is and why they’ve become so important in Hollywood before we circle back to Waititi.

An overall deal is a binding contract between a creator and a studio in which the latter provides financial compensation in exchange for the former’s creative creations. The studio will generally own anything created under this pact while the writers, directors and producers who sign them typically receive industry clout, creative freedom, institutional studio support and lucrative paydays. It’s a power boost for both parties.

Last year, Netflix signed American Horror Story creator Ryan Murphy ($300 million) and Grey’s Anatomy creator Shonda Rhimes ($100 million) to nine-figure deals. This year, the market-leading streamer signed Game of Thrones creators David Benioff and D.B. Weiss ($200 million) to an extensive film/TV agreement. Showrunner salaries are exploding throughout the industry and those with film experience are even more valuable. This is how the game is played these days—hoarding assets to construct a roster of brand-name content creators.

That brings us to the multi-talented Waititi who is an actor, writer, director and producer. He’s a prime target for Disney for two main reasons. First and foremost, he’s a supremely talented creator with a distinctive voice. As a behind the scenes force, his only project with a negative Rotten Tomatoes score is his 2007 feature directorial debut Eagle vs Shark (55%). Otherwise, he’s been nominated for an Oscar and his work has largely been met with critical praise and commercial success.

The 2014 vampire mockumentary What We Do in the Shadows quickly emerged as a cult classic and a small box office win ($7 million against a $1.6 million budget) which led to a well-received TV adaptation this year which Waititi executive produces. His 2016 feature Hunt for the Wilderpeople is a delightful coming-of-age tale and one of the highest-grossing films ever in his native New Zealand. Thor: Ragnarok ($854 million worldwide) is obviously a massively successful Marvel blockbuster that convinced the studio to bring Waititi back for the upcoming Thor: Love and Thunder while Jojo Rabbit just won the top prize at the Toronto International Film Festival. His is a track record of victories.

The second reason why Waititi and Disney are a natural fit is that the pair have already established an impressive working relationship. Marvel Studios is a Disney-owned entity as is 21st Century Fox where Waititi’s Jojo Rabbit (Fox Searchlight) and What We Do in the Shadows TV series (FX) now fall under. His upcoming Thor sequel and the dramedy Next Goal Wins again fall under Marvel and Fox Searchlight, respectively. Waititi also stepped behind the camera for an episodes of Lucasfilm’s The Mandalorian, which will be headlining Disney+. The two sides are more than familiar with one another at this point in their fruitful collaborations.

Disney offers a vast empire of mediums, distribution hubs and brands for Waititi to play around with. Film pursuits can be supported by both Disney and Fox, a strong one-two punch of theatrical muscle. Their combined small screen presence is a multi-faceted sandbox with broadcast, basic cable and streaming opportunities all present. In addition to Marvel and Lucasfilm, it’s easy to envision Waititi having a field day with Pixar and Fox’s deep library of classic IP.

Waititi won’t be getting Abrams money in any potential overall deal, but he’s proved to be a versatile talent who can accrue both critical and commercial success across a broad variety of genres and mediums. That’s worth a pretty penny in today’s Hollywood landscape. 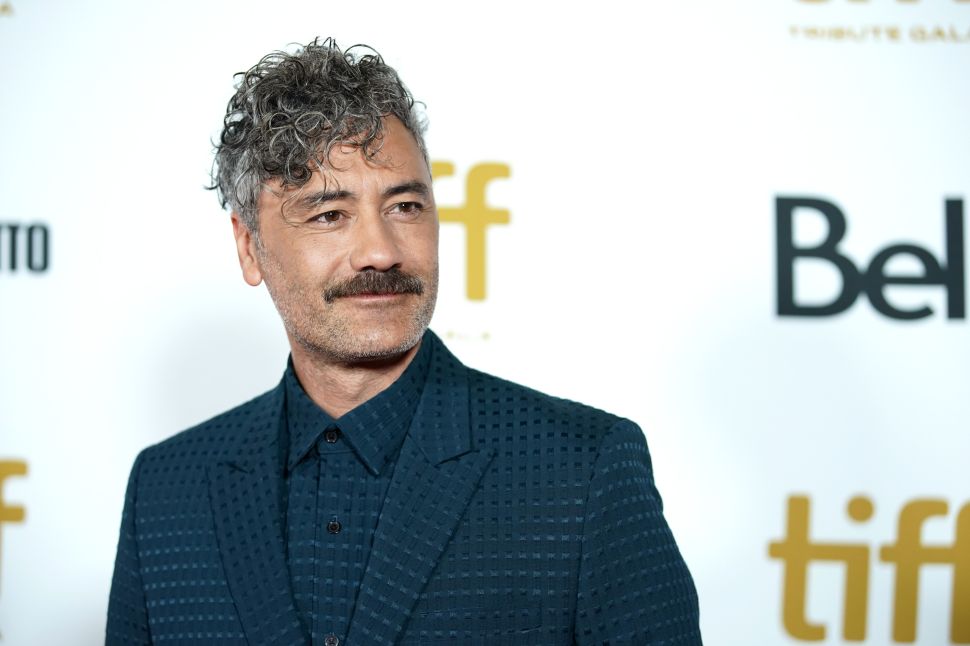