The company confirmed the hiring of Melissa Eamer for its chief operating officer role, a position she departed longtime employer Amazon to take on. Eamer, who’d been with the e-commerce giant for nearly two decades, held the title of VP of sales and marketing for Amazon Devices since early 2018.

“I am grateful for 19 years at Amazon and very excited to start my next chapter as COO of Glossier. The opportunity to work at a customer obsessed beauty company filled with super smart people and a visionary founder seems strangely familiar,” Eamer wrote in a LinkedIn post on Friday.

The new COO also spoke to CNBC about her plans at Glossier, where she’ll head the growth of the young company’s business side. Eamer noted how the brand’s famous cult following, which includes her teenage daughters, impressed her enough to take on the role.

“When I connected with [founder and CEO] Emily [Weiss], I was immediately struck… by the customer obsession,” Eamer said. “That’s something that has been really consistent with Amazon when I was there.”

Glossier, which recently reached a $1.2 billion valuation, has become known for its Instagram-ready products and millennial pink packaging. The company has been building on its original collection of skincare and cosmetic items, and earlier this year debuted Play, a line of color-focused, “dialed up” makeup. Since launching in 2014, the company’s beauty blog-influenced aesthetic has made it a social media favorite, an asset Eamer sees as an opportunity for beauty e-commerce domination.

“Going back to being a company at this stage, at this size… that’s something I am most excited about,” she told CNBC. “For me, this is an opportunity to try what I think is the second wave of e-commerce.”

Glossier currently leads a pack of venture capital-backed beauty startups, which include celebrity-founded brands such as Kylie Jenner’s billion dollar company. As the demand for personalized skincare and cosmetics increases, the beauty category continues to grow exponentially, with the industry hitting the $532 billion mark in 2019. 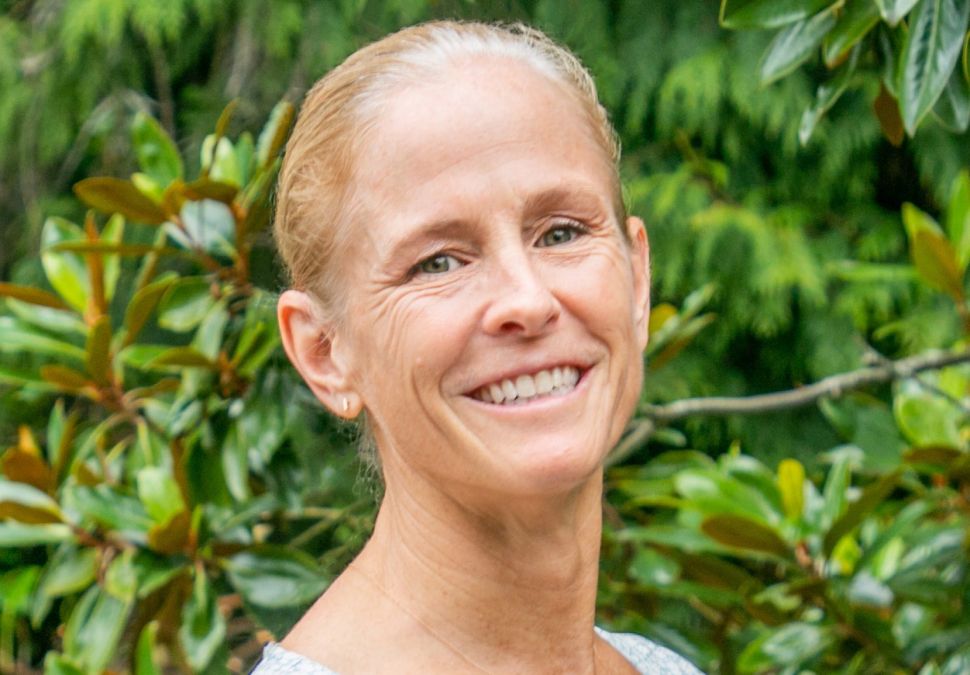