GoodRx wants to be more than a coupon-clipping site.

The Santa Monica, Calif.-based company announced its acquisition of on-demand health care startup HeyDoctor on Thursday, ushering in an era of robust medical offerings. The deal’s figure was not disclosed by the company, but the merger will see it rebranded as GoodRx Care.

“When we started GoodRx, we had a very simple mission, which was to try to bring affordable and convenient health care to Americans,” Doug Hirsch, co-founder and co-CEO of GoodRx, told Bloomberg. “As we got deeper and deeper into this, we realized that we’re only solving with prescriptions about 10% of the cost of health care.”

While GoodRx doesn’t actually sell prescription drugs to consumers—it instead provides them with a discount code to use at local pharmacies—the HeyDoctor feature will be a direct-to-consumer telehealth service. HeyDoctor currently offers 18 clinical services through its app, including virtual visits for birth control prescriptions or refills, HIV testing and smoking cessation, among other common medical issues. Bloomberg reports that these will all be incorporated into GoodRx’s interface, allowing customers to request treatment starting at $20 per session. Lab testings, such as tuberculosis testing and blood type detection, will run for $100, with all prices reflecting a flat rate without the need for insurance.

Disrupting routine health check-ups, while simultaneously providing convenient prescription refills, could be the ticket for winning over uninsured consumers. “We are going to be in all of the major cities in the next 18 to 36 months,” Capsule founder and CEO Eric Kinariwala said of the national rollout. “This is the winning model.” 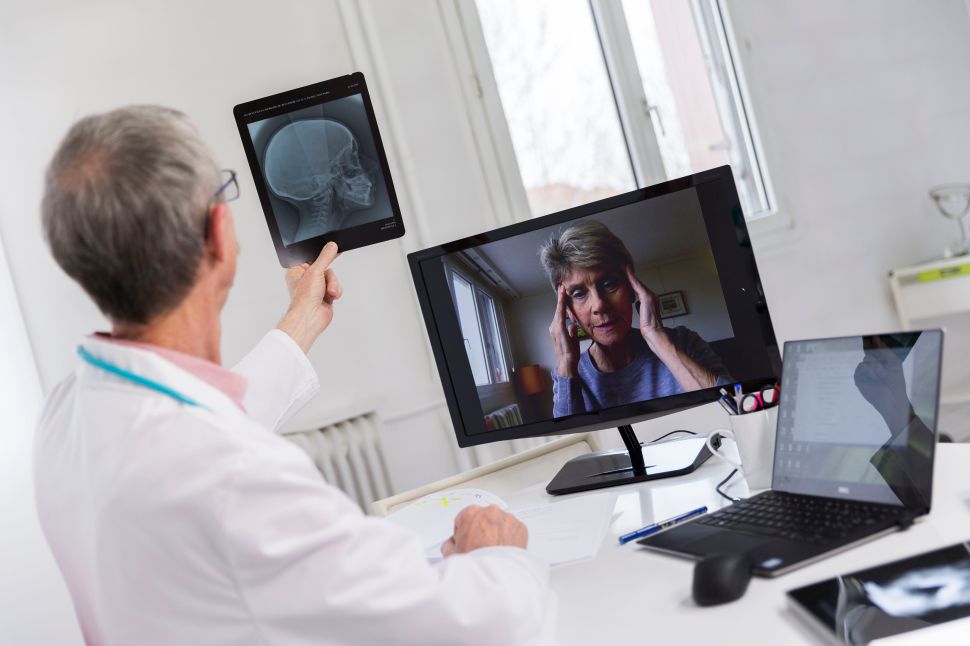