The government is finally “looking into” CBD.

The U.S. National Institutes of Health (NIH) announced its approval of $3 million toward multiple studies researching the effects of cannabis as a pain relief alternative. The grants, which are being funded by the NIH’s National Center for Complementary and Integrative Health (NCCIH), will not go toward investigating tetrahydrocannabinol (THC) or medical marijuana. Instead, the funding will go to nine national studies on cannabidiol, also known as CBD.

“The science is lagging behind the public use and interest. We’re doing our best to catch up here,” said NCCIH’s deputy director, Dr. David Shurtleff, in a released statement. “These new projects will investigate substances from cannabis that don’t have THC’s disadvantages, looking at their basic biological activity and their potential mechanisms of action as pain relievers.”

As the Associated Press reported, the millions in funding are a direct answer to the 2017 National Academies of Sciences, Engineering and Medicine report, which called for more health-related research into cannabis. While the negative effects of marijuana have been researched, this marks the first time the government has specifically backed studies of CBD’s medical use. The NCCIH noted the move is also a way to find alternative pain solutions to traditional painkillers, as the opioid crisis rages on.

“The treatment of chronic pain has relied heavily on opioids, despite their potential for addiction and overdose and the fact that they often don’t work well when used on a long-term basis,” said NCCIH director Helene Langevin. “There’s an urgent need for more effective and safer options.”

With CBD sales skyrocketing within the past year, the industry is currently experiencing a Wild West when it comes to sheer growth. The consumer demand for CBD has government health officials’ concerned over safety, especially with cases of synthetic marijuana-spiked oil vapes surfacing recently. While the FDA is still attempting to evaluate the industry’s endlessly touted benefits of CBD-infused products, including food items and skincare, the NIH-funded studies could help shed light on these health claims.

Depending on the results, CBD manufacturers could stand to gain much-needed credibility from the studies. 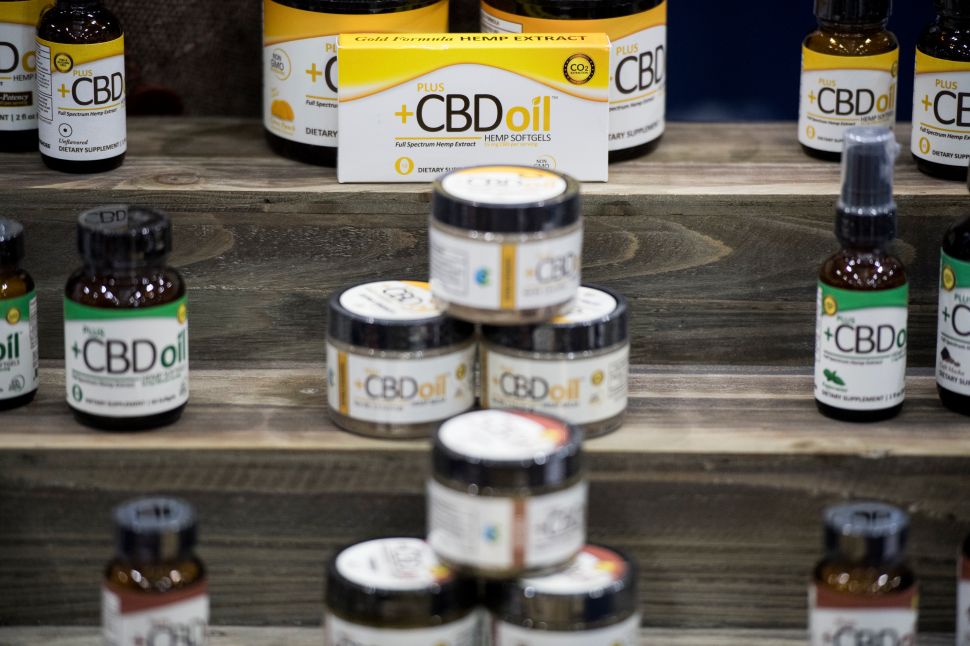