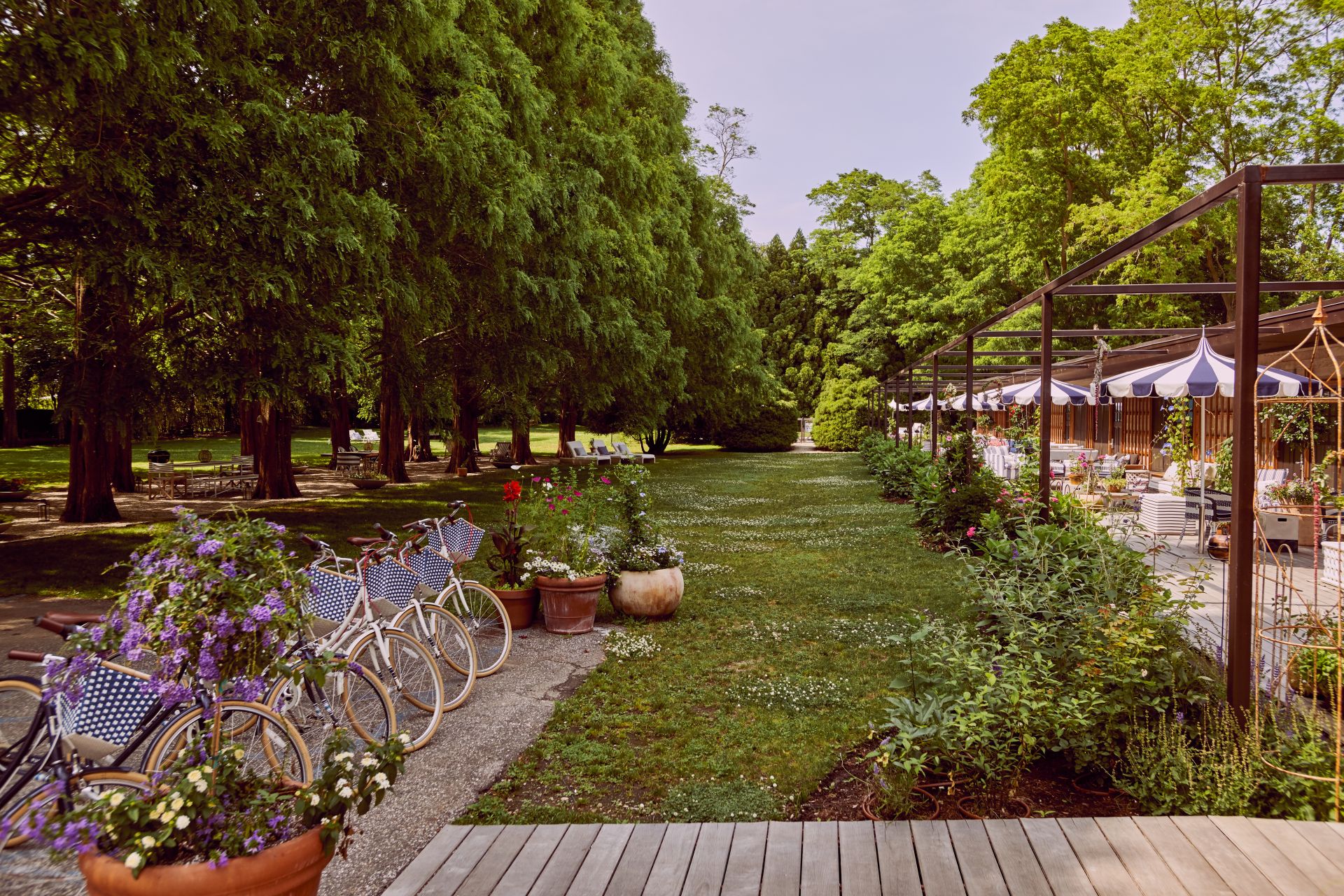 Labor Day has come and gone, but that doesn't mean Hamptons season is over. Scroll through to see some of our favorite hotels to book for an autumn getaway.
Courtesy A Room at the Beach 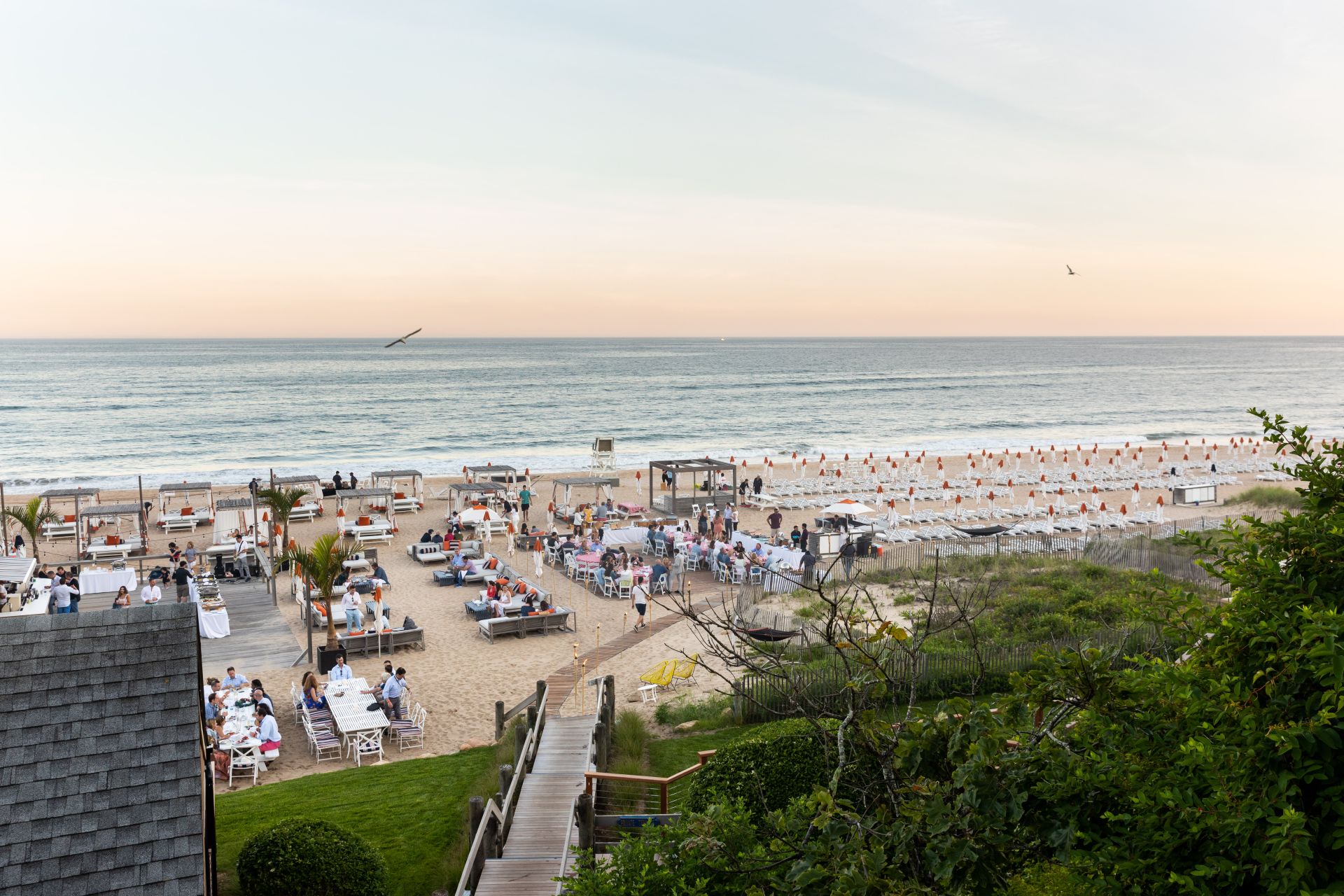 Gurney's Montauk is the only resort open year-round in the Hamptons beach town.
Courtesy Gurney 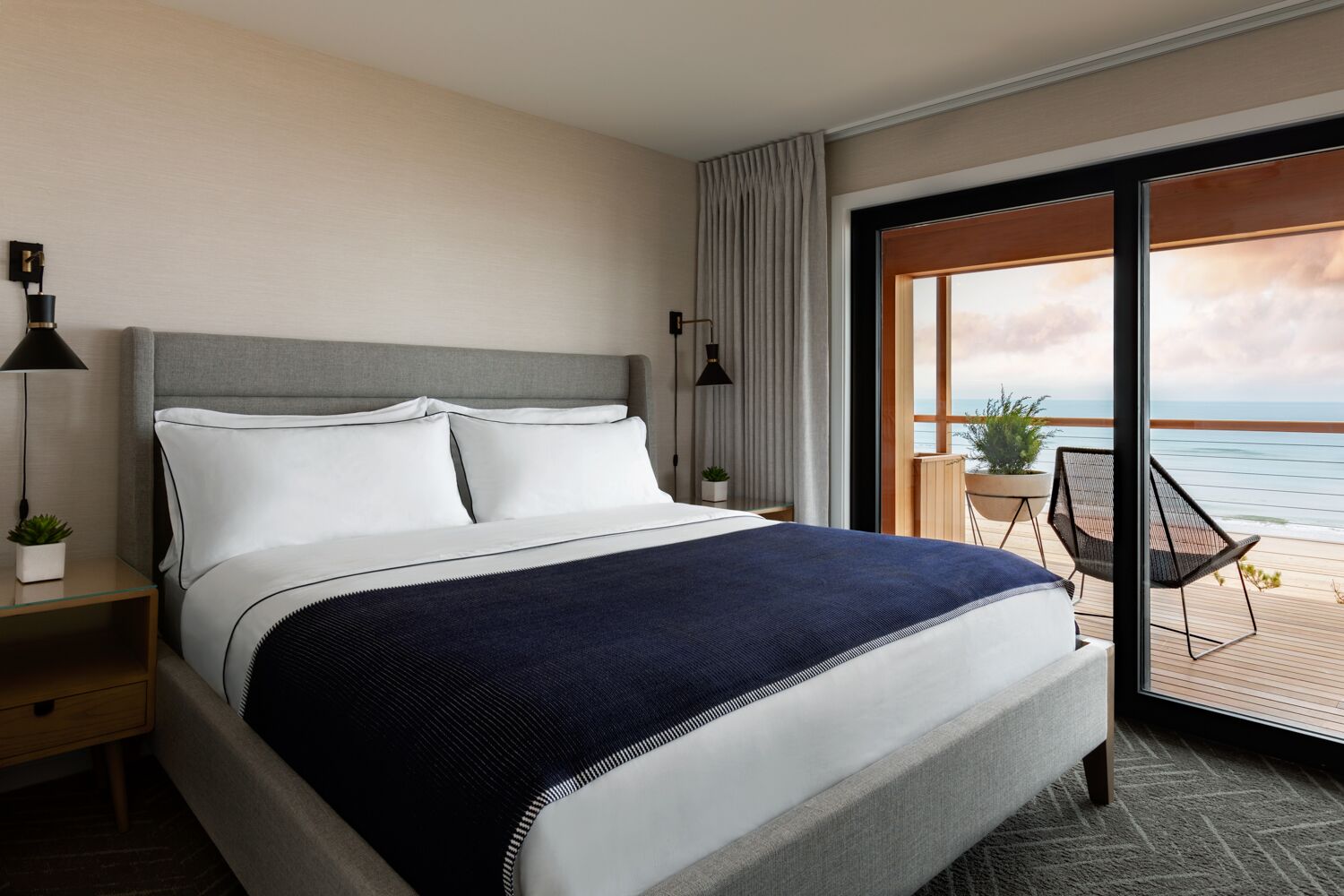 And every single room has an impressive ocean view.
Courtesy Gurney's Resort and Spa 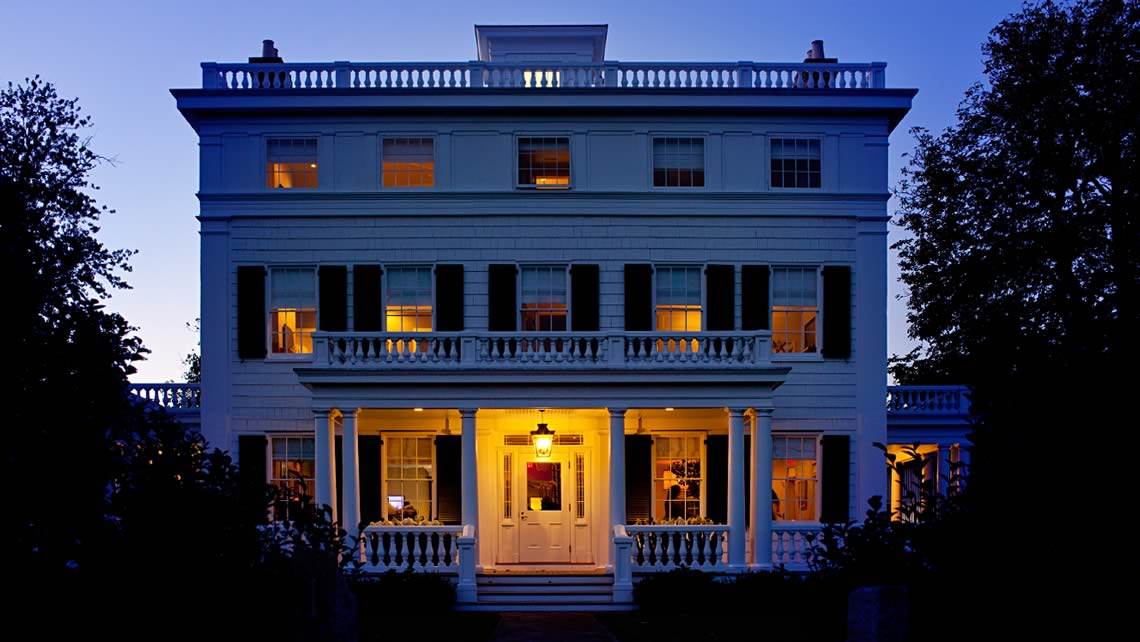 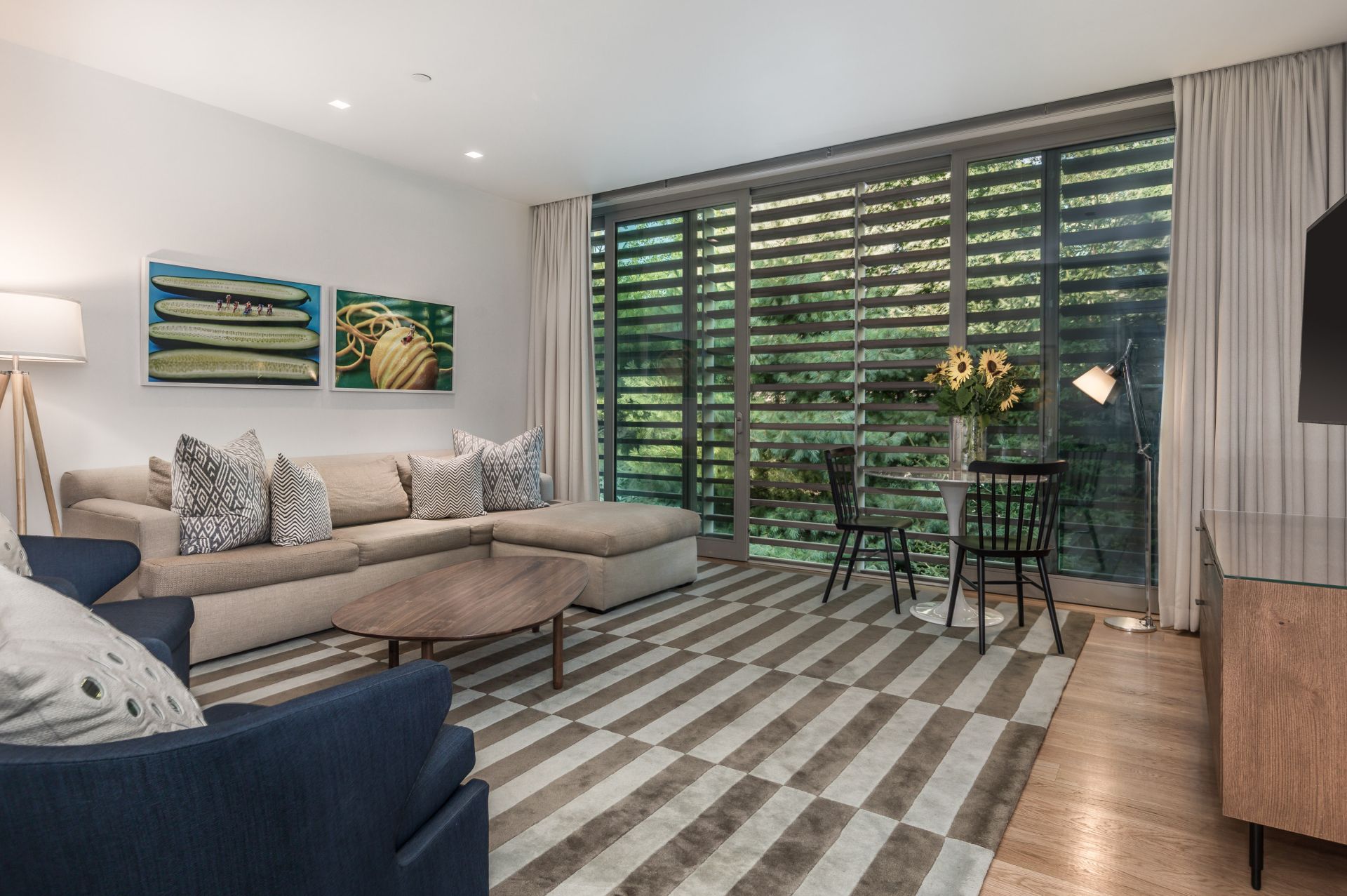 There are 22 rooms and suites.
Courtesy Topping Rose House 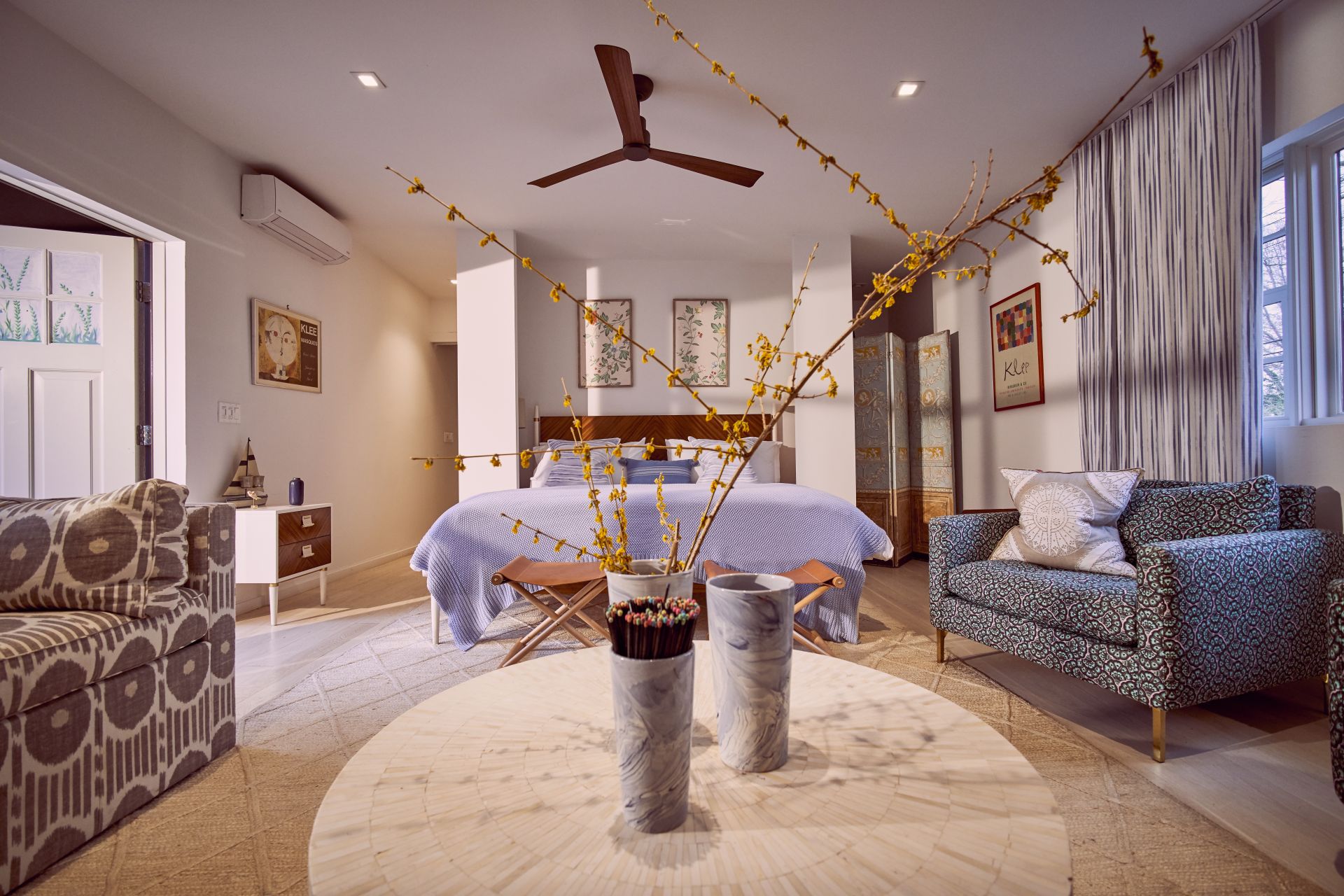 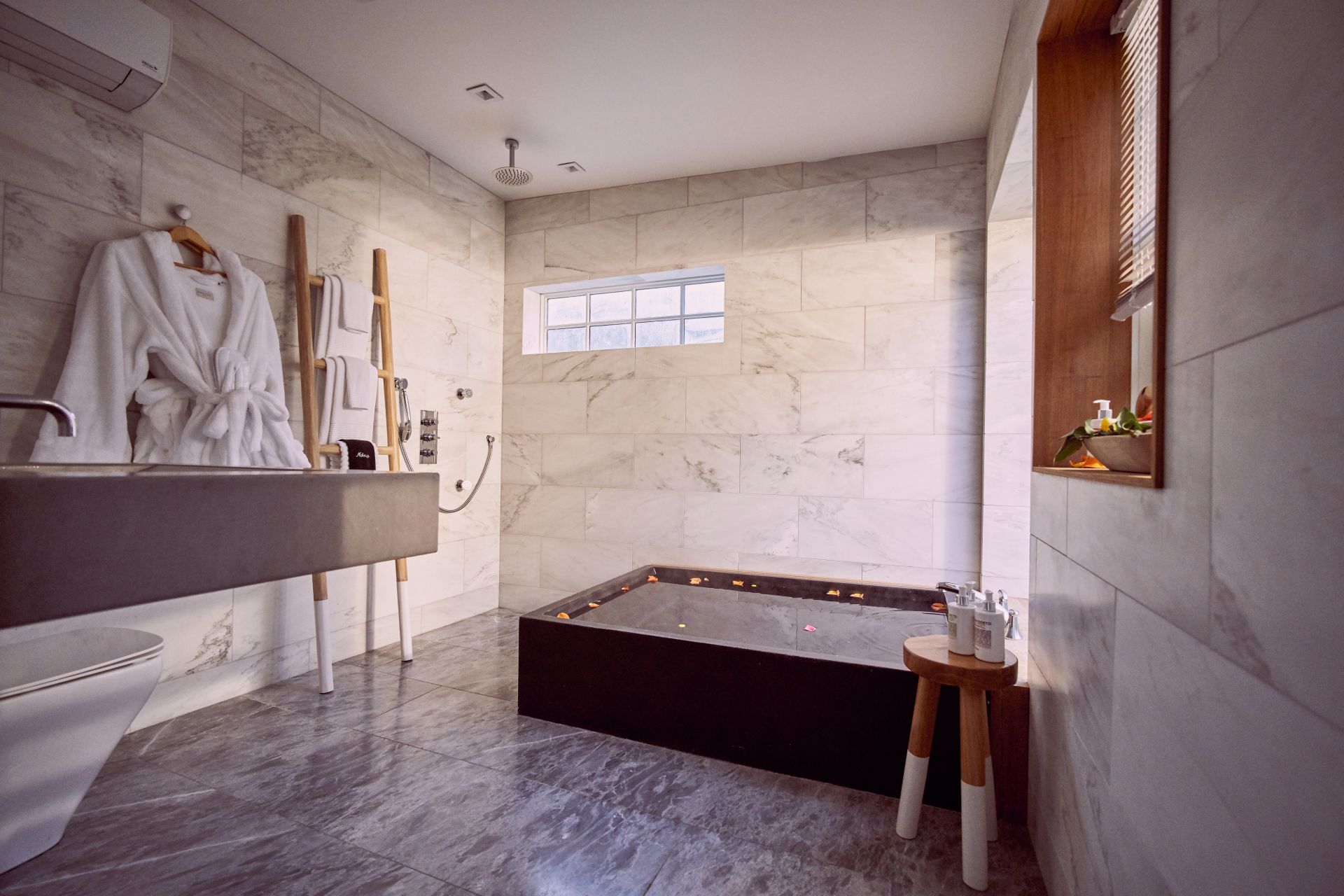 There are just 10 rooms.
Courtesy A Room at the Beach
Advertisement 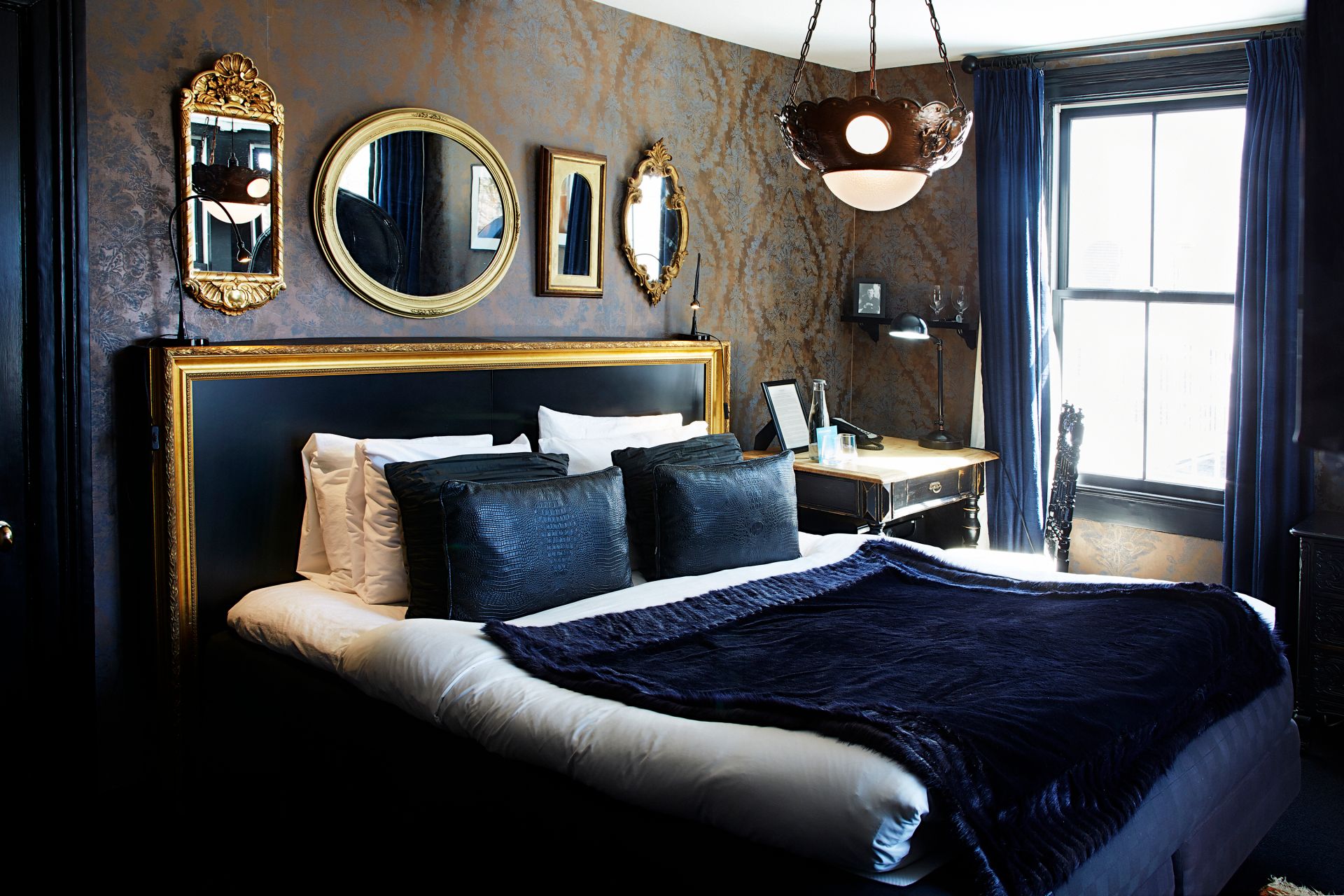 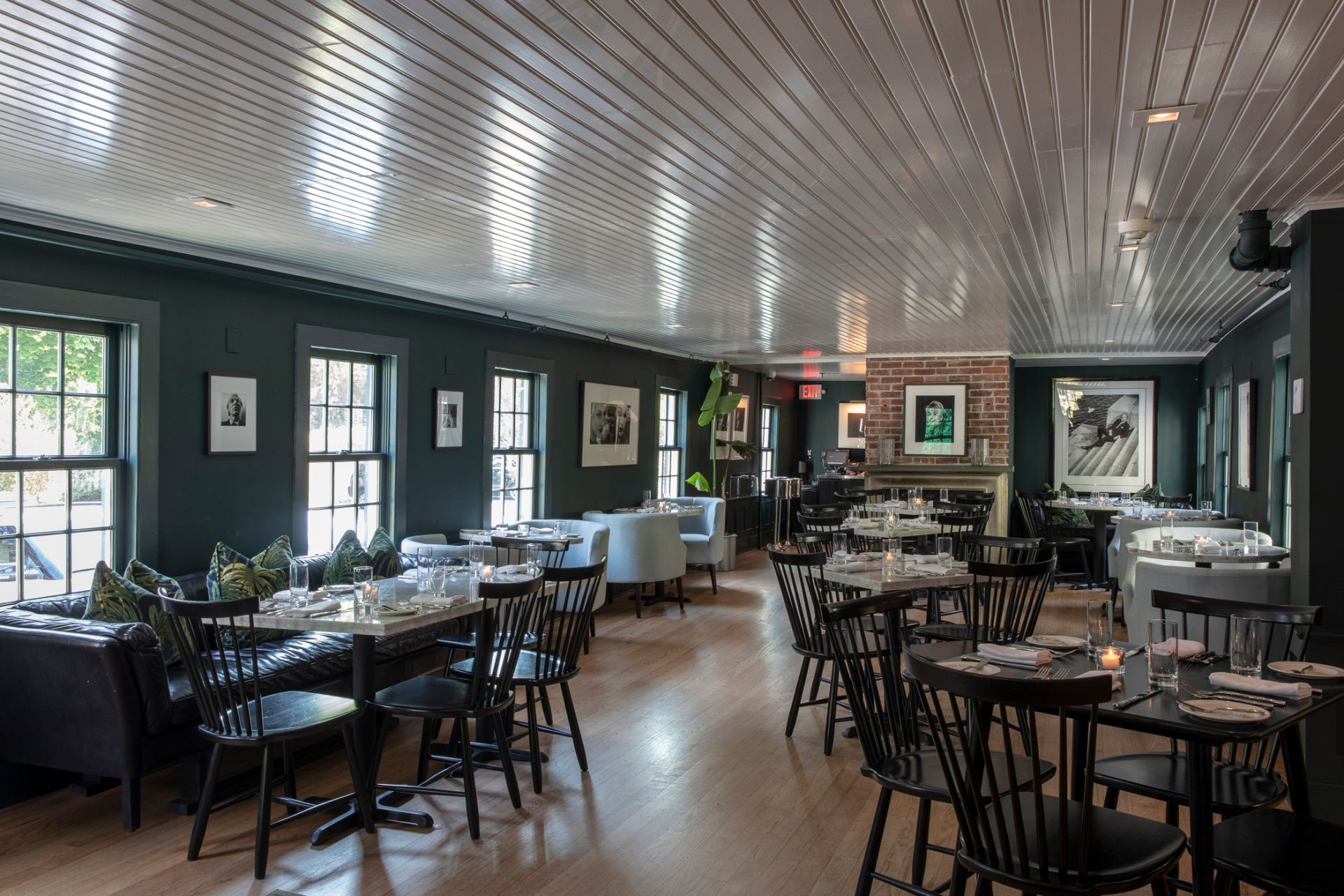 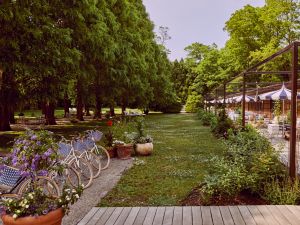 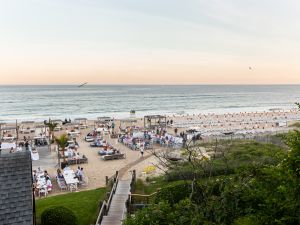 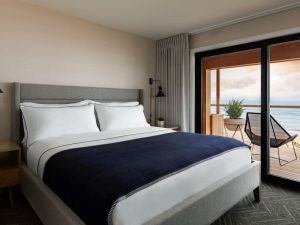 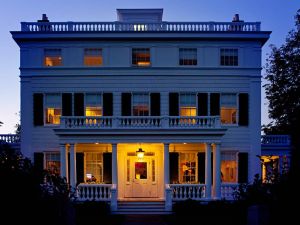 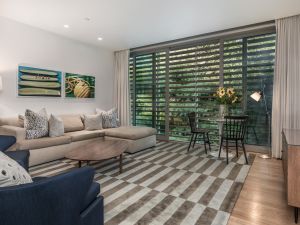 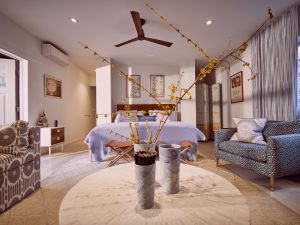 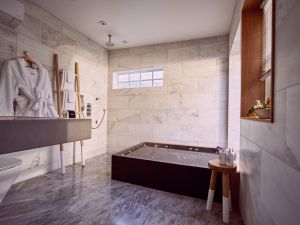 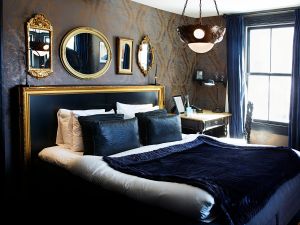 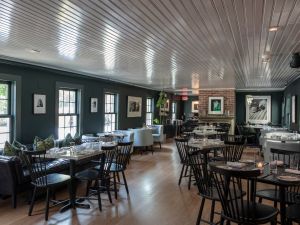 The summer has come and gone, but that doesn’t mean there’s not time to plan a visit out east. A weekend trip to the Hamptons in the early fall can be the best time out there, and you don’t have to deal with the swarms of summer vacationers and you might actually be able to get a decent dinner reservation—plus, the weather is still ideal. There’s surprisingly scarce inventory when it comes to finding luxe hotels out east, but luckily, we’ve done the work for you. Below, see the top spots to book for an autumn Hamptons retreat.

SEE ALSO: Teslas, $16,000 a Night Villas & the Longest Pool in the Caribbean: Inside Silversands Grenada

Gurney’s is the only resort open year-round in Montauk, and it’s right on the beach. Every single one of the 146 rooms has ocean views, and they also have a special Endless Summer program until the end of September, so guests can still partake in all the seasonal programming like wellness classes, beach bonfires, live music and DJ performances and more, for rates from $495 a night Sundays through Thursdays. For later in the fall, rates go down to from $395.  Gurney’s is also one of the biggest resorts out east; there are multiple restaurants (including Scarpetta and Tillie’s), plus a cocktail bar and beach club. The Seawater Spa is also one of the best in the Hamptons, with a Finnish rock sauna, Russian steam room and Swiss shower, plus an indoor-outdoor saltwater pool with insane views of the ocean. 290 Old Montauk Highway, Montauk.

Topping Rose House might be one of the most luxurious hotels in the Hamptons, and it’s also one of the few that’s open year round. All 22 rooms have Frette bedding, flat screens, luxe bathrooms and 24-hour room service, with rates for the fall starting at $395 for weekdays and a heftier $795 for weekends. There’s a full spa and gym, and definitely make a reservation at the hotel’s Jean-Georges at Topping Rose House restaurant; it’s also open year round and the menu changes based on the seasons. If it’s still nice out, try and sit outside. 1 Bridgehampton-Sag Harbor Turnpike, Bridgehampton.

A Room at the Beach

A Room at the Beach just opened over summer 2019; it was previously a motel in Bridgehampton was has been entirely transformed by Lucy Swift Weber and Charles Lemonides. It’s composed of 10 unique rooms, decked out with Frette bedding and robes, Malin & Goetz toiletries and Serena & Lily decor. There’s a pool and a sauna at the hotel, which is open for the season through Thanksgiving with rooms starting at $380 a night. It’s about a five minute walk into Bridgehampton town, if you want to go grab a bite to eat at any of the restaurants or peruse the store. 2668 Montauk Highway, Bridgehampton.

The Maidstone in East Hampton dates back to 1740, and became a bed and breakfast in the 1920s. It’s now an 18-bedroom hotel, and was most recently extensively renovated in 2017. Each of the rooms is entirely unique, with interior design inspired by Scandinavian celebrities like Alfred Nobel and Astrid Lindgren. The hotel is open year-round, with room rates starting around $395 a night. There’s a garden, bar and spa options, as well as an on-property dining spot, the Restaurant at the Maidstone. You’re also right in East Hampton town, if you want to walk around to any shops or restaurants. 207 Main Street, East Hampton.