Before and since the advent of the Trump presidency, immigrants currently living in and trying to make homes in America have been under attack. The crackdowns against anyone seeking asylum in the U.S. have been multifaceted and brutal: most recently, U.S. Customs and Border Protection ordered over 100 Bahamian hurricane survivors to disembark from a rescue boat because they didn’t have visas.

With times currently so dark, there’s a great need for both levity and community support for immigrants, which is why the New American Economy coalition is launching the New American Festival this weekend in New York City. Through comedy, food, dance, theater and other interactive media, the festival will celebrate immigrant contributions to culture in different cities all across the United States.

The first iteration of the festival will kick off at NeueHouse in Manhattan this Saturday and Sunday, and a huge array of performers will be on hand throughout New American’s cross-country run to celebrate the diversity and ingenuity of their respective art forms. Comedy Central is an official partner with the festival, so as you can imagine, comedians are in no short supply here. Saturday Night Live writer and Las Culturistas podcast host Bowen Yang, comic Aparna Nancherla and Twitter-famous author Jonny Sun will all be headlining, as well as hugely popular podcaster Aminatou Sow.

“I find that humor is a good way to approach complicated situations,” said Katherine Steinberg of New American Economy. “Laughing immediately creates a connection that lowers your defenses. With humor, you can begin to have some more serious discussions and let go of many preconceived notions. This festival is all about connection and celebration, so comedy seemed like a natural anchor.”

On Saturday, Michelle Zauner of Japanese Breakfast will be playing a small show at the New York festival, and the Ballet Hispánico company will also be performing Latinx contemporary dance. “The company is going to perform Con Brazos Abiertos (2017), a fun and frank look at life caught between two cultures,” a representative for Ballet Hispánico told Observer over email. “Latinx choreographer Michelle Manzanales utilizes iconic Mexican symbols that she was reluctant to embrace as a Mexican-American child growing up in Texas, to speak to the immigrant experience. We hope the audience takes with them a better understanding of the plight of immigration from a personal perspective: the struggle of finding one’s identity, and the right for everyone to feel self-identity in their adopted city, state and country.”

Tickets for individual events and the entire festival are on sale now. 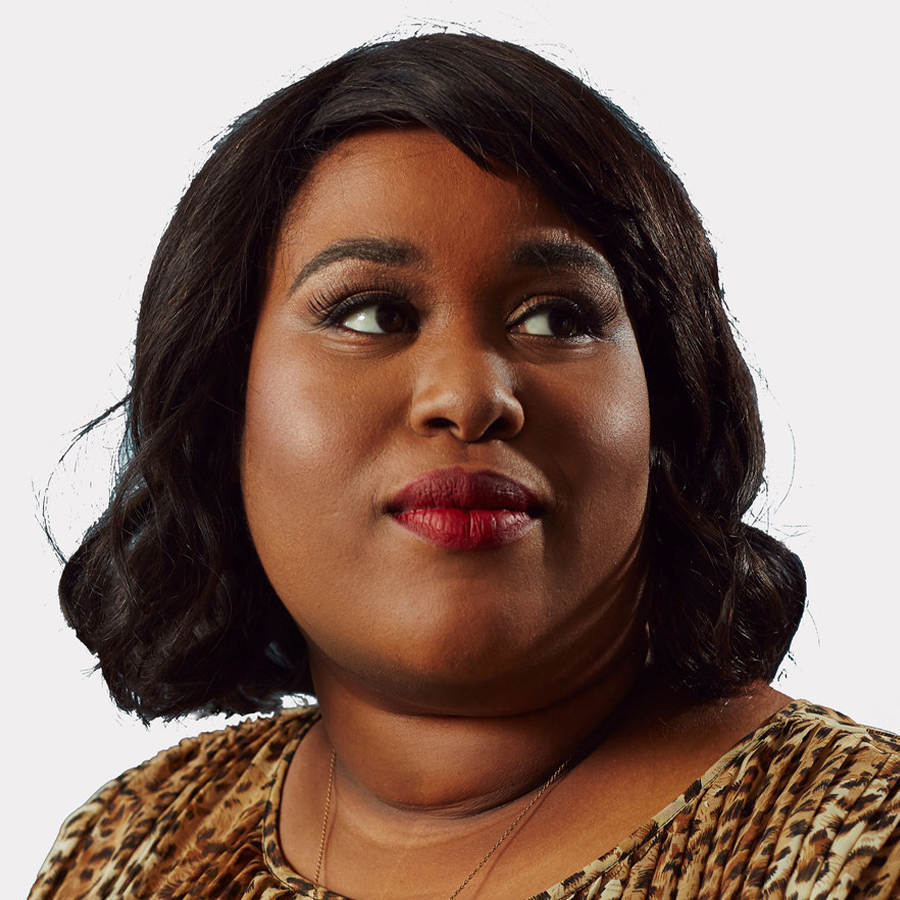