The horror genre continues to provide Hollywood with impressive bang for their buck as Warner Bros.’ It: Chapter Two maintained its No. 1 hold on the box office for a second consecutive week. The 2017 feature It, which was based on Stephen King’s novel of the same name, cost just $35 million to produce and became the highest-grossing horror film of all time with north of $700 million worldwide. The sequel cost $79 million to make but has already earned back its budget and then some.

It: Chapter Two grossed an estimated $40 million domestic this weekend, per Comscore, for a North American total close to $154 million. Overseas, the film has taken in $169.5 million for a worldwide gross of more than $323 million. That pushes the two-film It franchise passed the $1 billion mark at the global box office, a major win for Warner Bros. and New Line Cinema. The two pictures prove that modestly-budgeted but well-received genre efforts can still breakout on a worldwide scale (oh, what could have been for The Stand). Credit to filmmaker Andrés Muschietti for crafting a King adaptation that resonates so widely.

However, as is customary for non-Marvel sequels, Chapter Two is falling faster than it predecessor. Its second weekend total ($40 million) is down 33% compared to the original’s second-weekend ($60 million). Its opening weekend ($91 million) was 26% off the September record of the original ($123 million). Still, It: Chatper Two is WB’s biggest domestic grosser of 2019 and should ultimately overtake Pokemon Detective Pikachu ($431 million) as the studio’s biggest global hit of the year. Failing to keep pace with a record-breaking total isn’t really a failure in this case.

On the horizon, Joaquin Phoenix’s Joker boasts significant box office potential, especially against a manageable $55 million budget. Ewan McGregor’s Doctor Sleep could also connect with audiences as a decades-in-the-making sequel to The Shining. All together, WB is poised to finish the year on a high note. 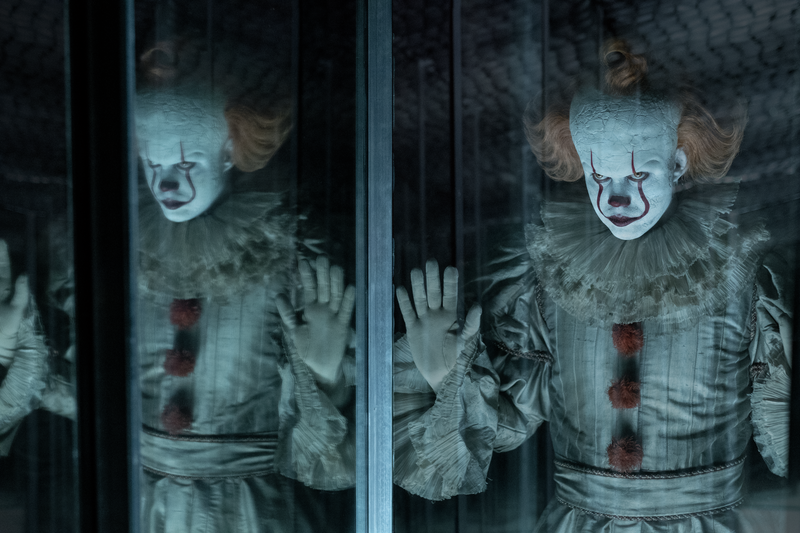