There’s a whole lot for Jonah Hill to celebrate right now. The actor is newly engaged to his girlfriend Gianna Santos, and now he has a brand-new Los Angeles house for the couple to move into.

The seller is Jesse Jo Stark, whose family created Chrome Hearts. Stark didn’t net the full $6.995 million asking price she was hoping for, but still earned a sizable profit from the $4.6 million she paid for the property in 2014, noted Variety.

The living room features a wood-burning fireplace and built-in shelving, and leads to a large den.

The master suite is located on the first level, with a fireplace and marble-accented bathroom with a double vanity, freestanding tub and glass-enclosed shower.

There are two additional bedrooms on the second floor, which share a connecting balcony.

There’s a pool and spa outside, in addition to a few patio areas. There’s also a separate detached guest house with a sauna and a wood-burning fireplace. If Hill is a bigger fan of saltwater, the ocean is a quick five-minute drive away.

Hill isn’t fully relocating to the West Coast, as he still has his $9.16 million Noho loft in New York.

And Stark already made her next real estate move, as she paid Gwyneth Paltrow’s husband Brad Falchuk $10.6 million for his Brentwood mansion over the summer. 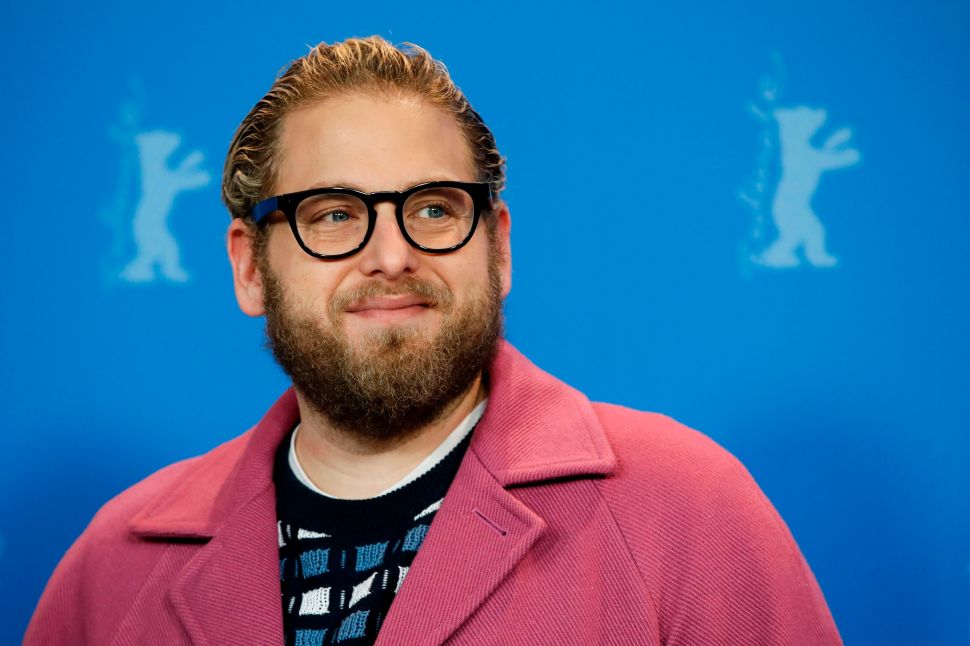