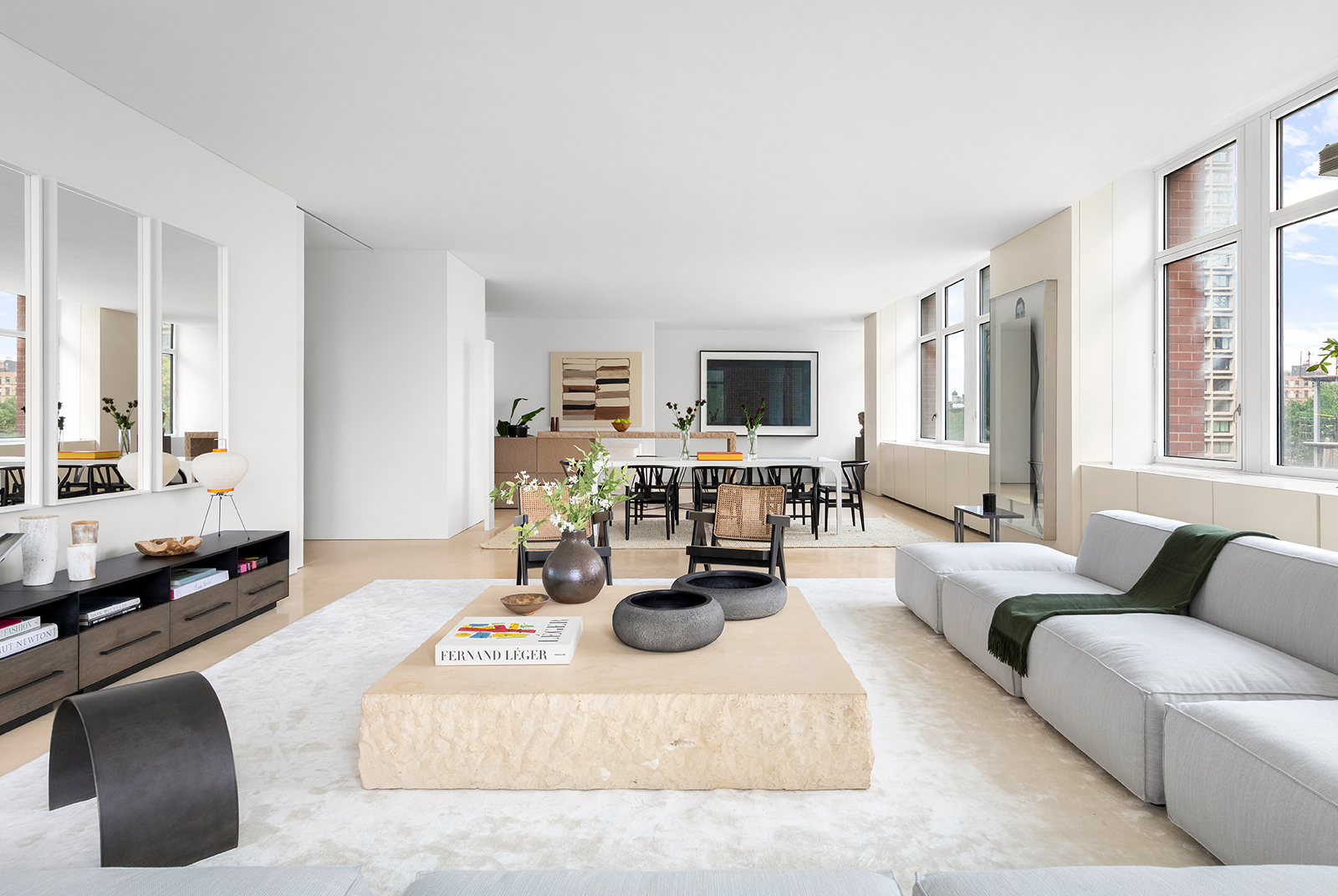 Kim Kardashian and Kanye West's former Soho loft is back up for grabs. Scroll through to see inside.
Courtesy Tim Waltman for CORE 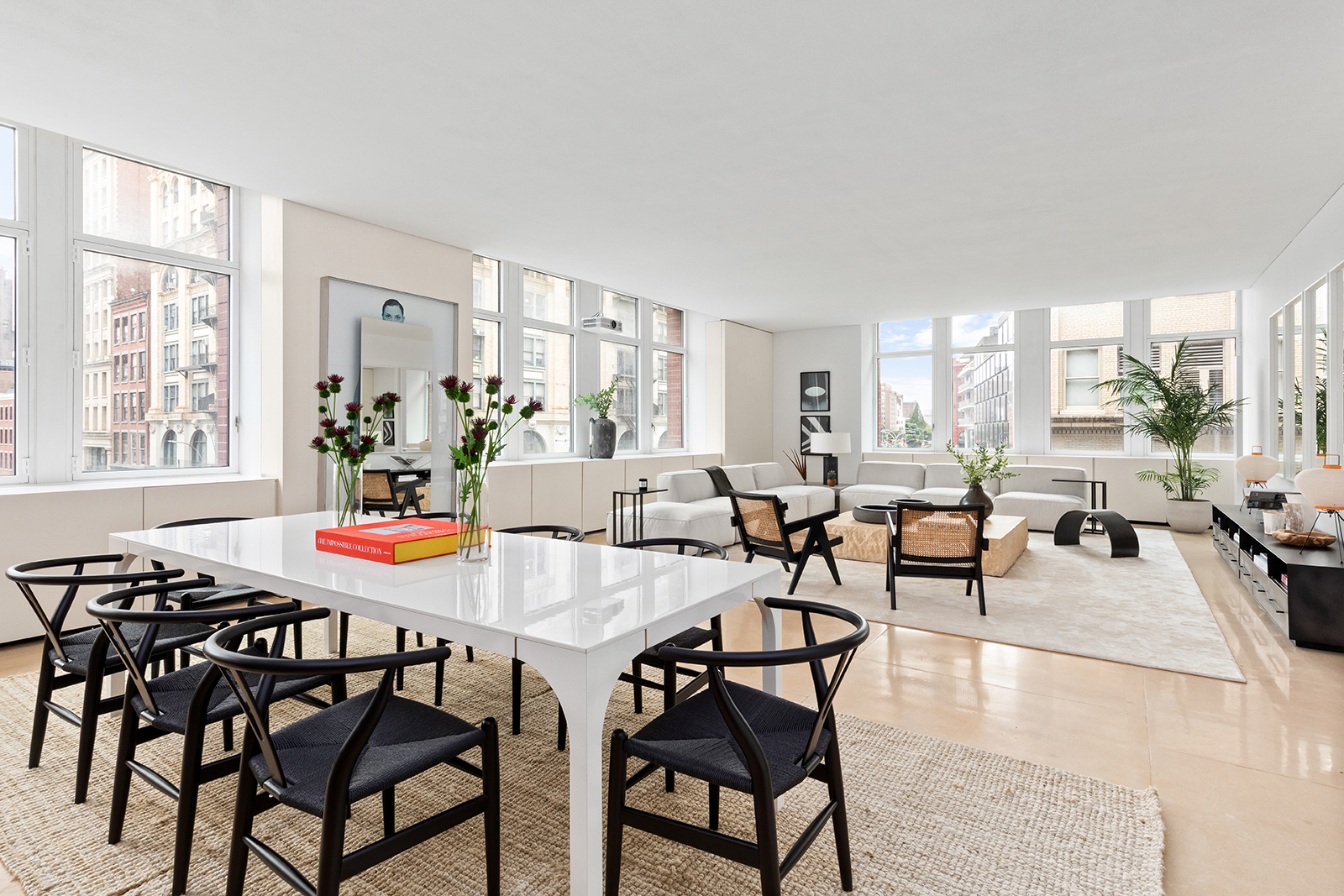 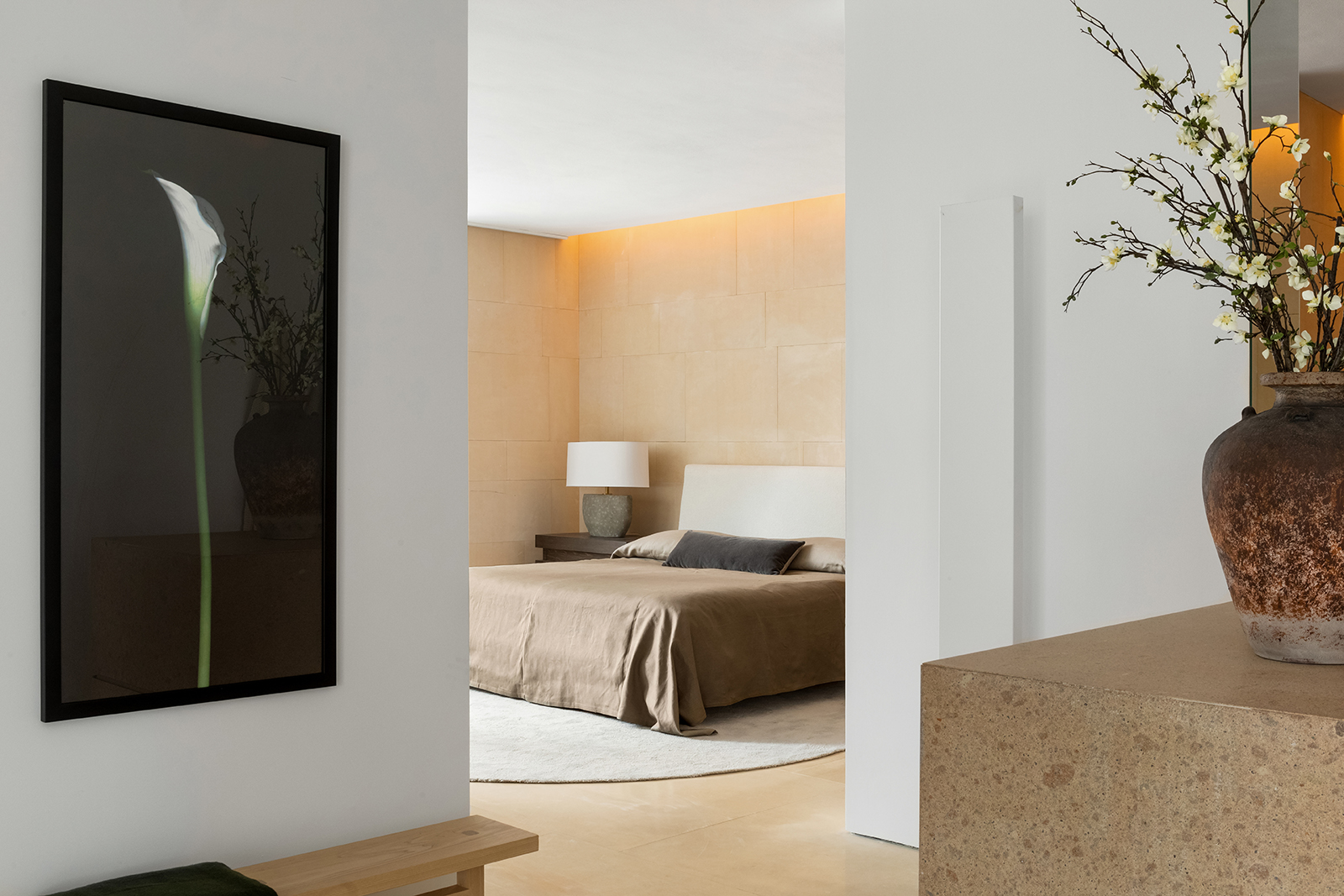 He combined two units into a big one-bedroom.
Courtesy Tim Waltman for CORE 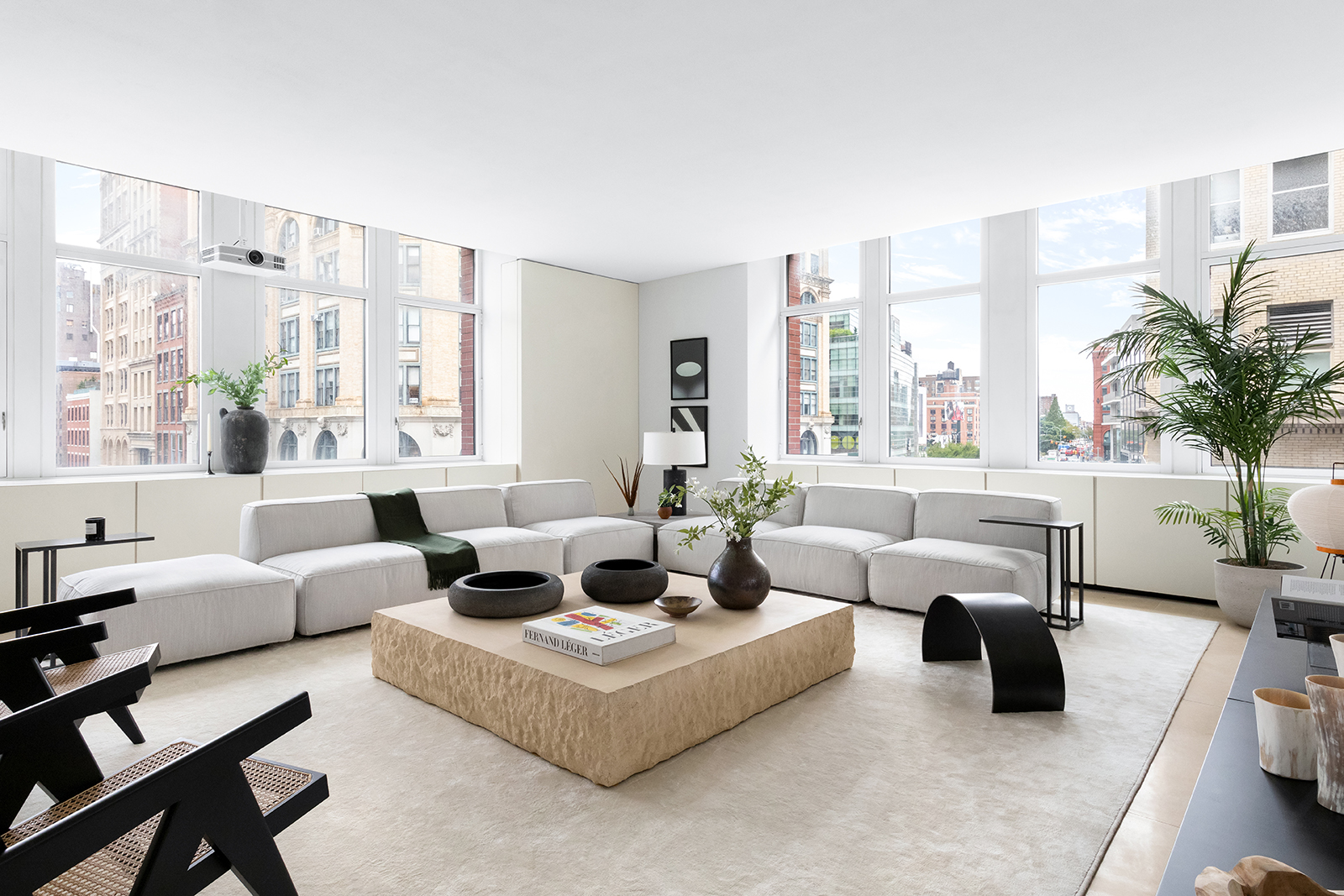 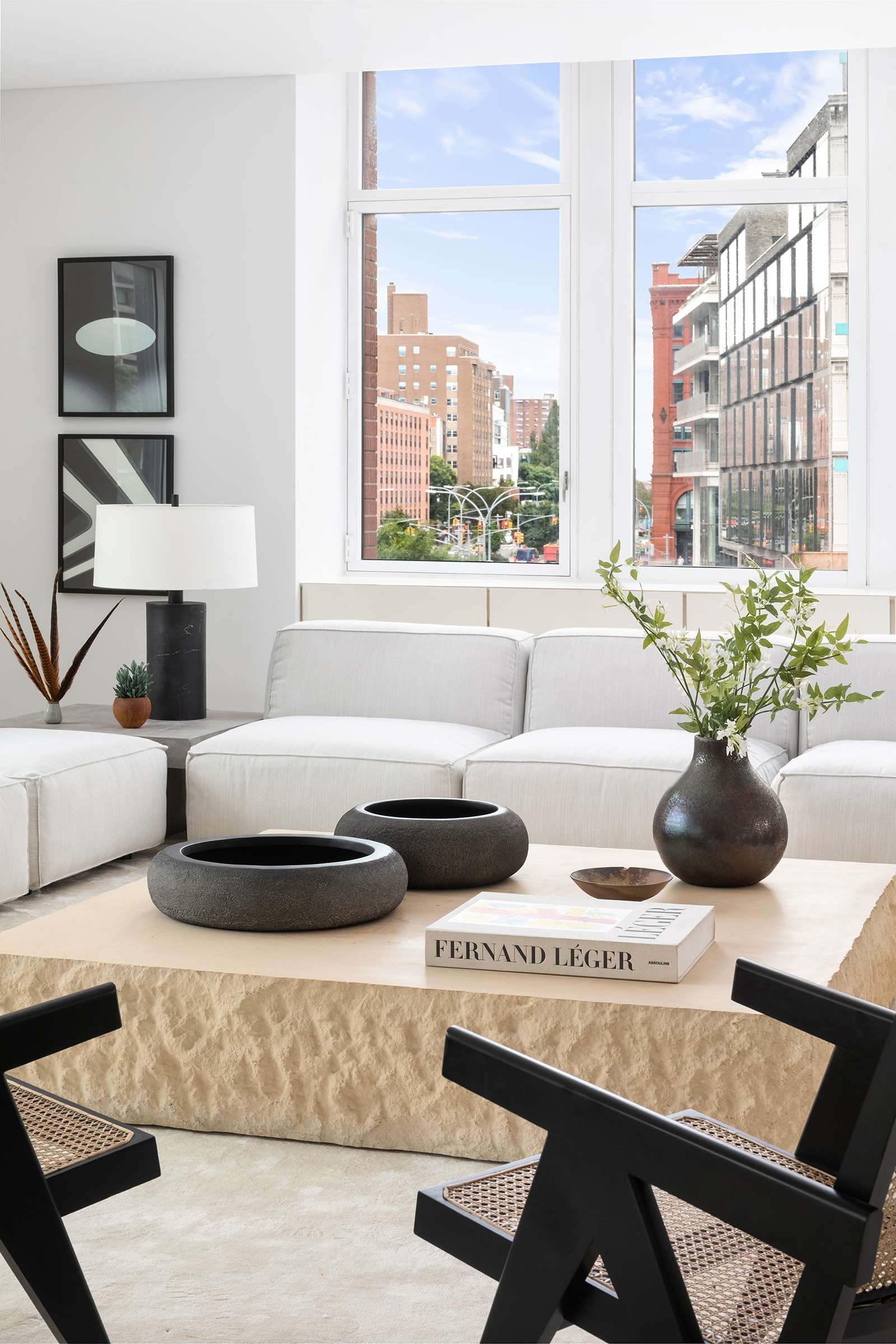 Now it's back on the market for $4.7 million.
Courtesy Tim Waltman for CORE 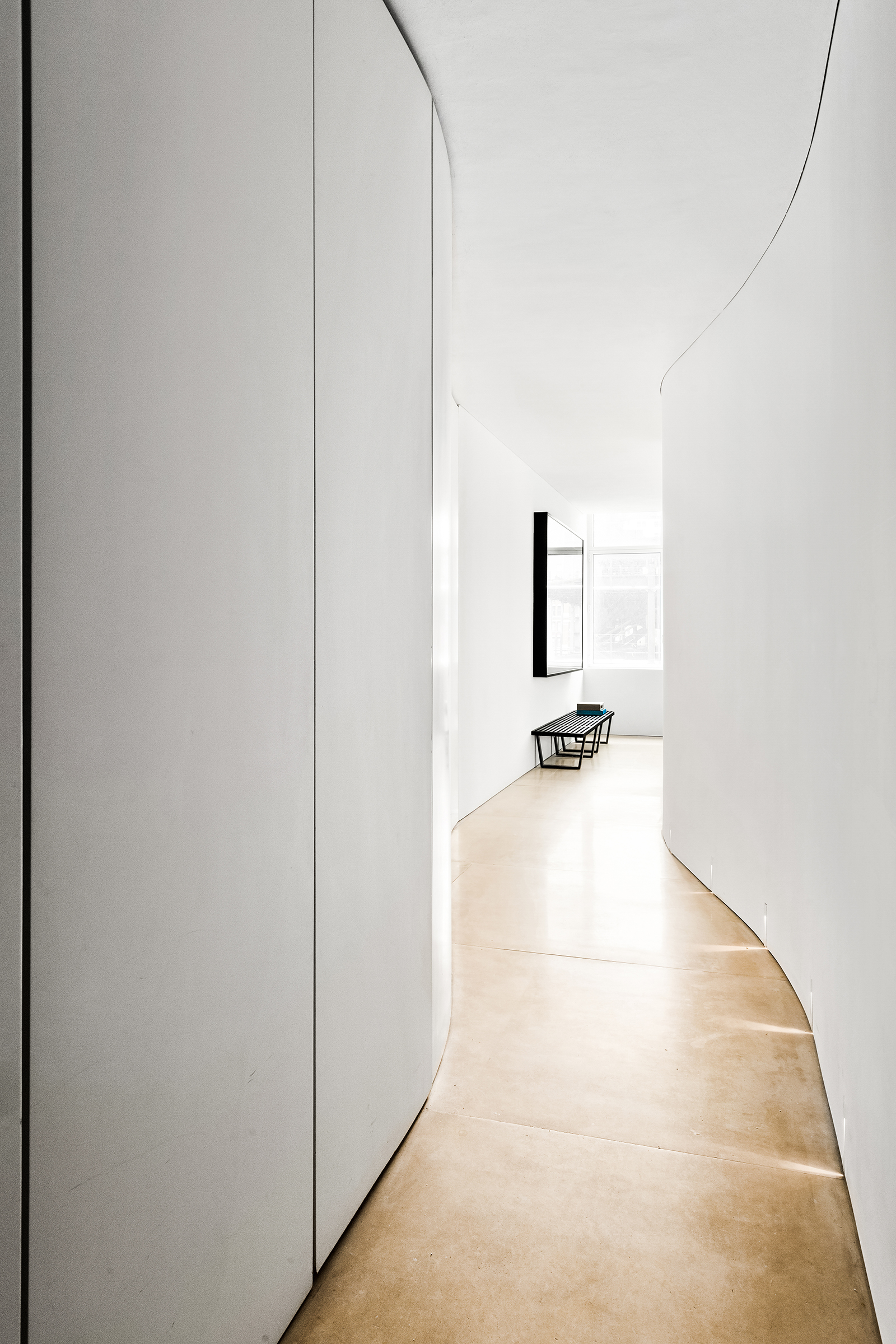 The home is 2,427 square feet.
Courtesy Tim Waltman for CORE 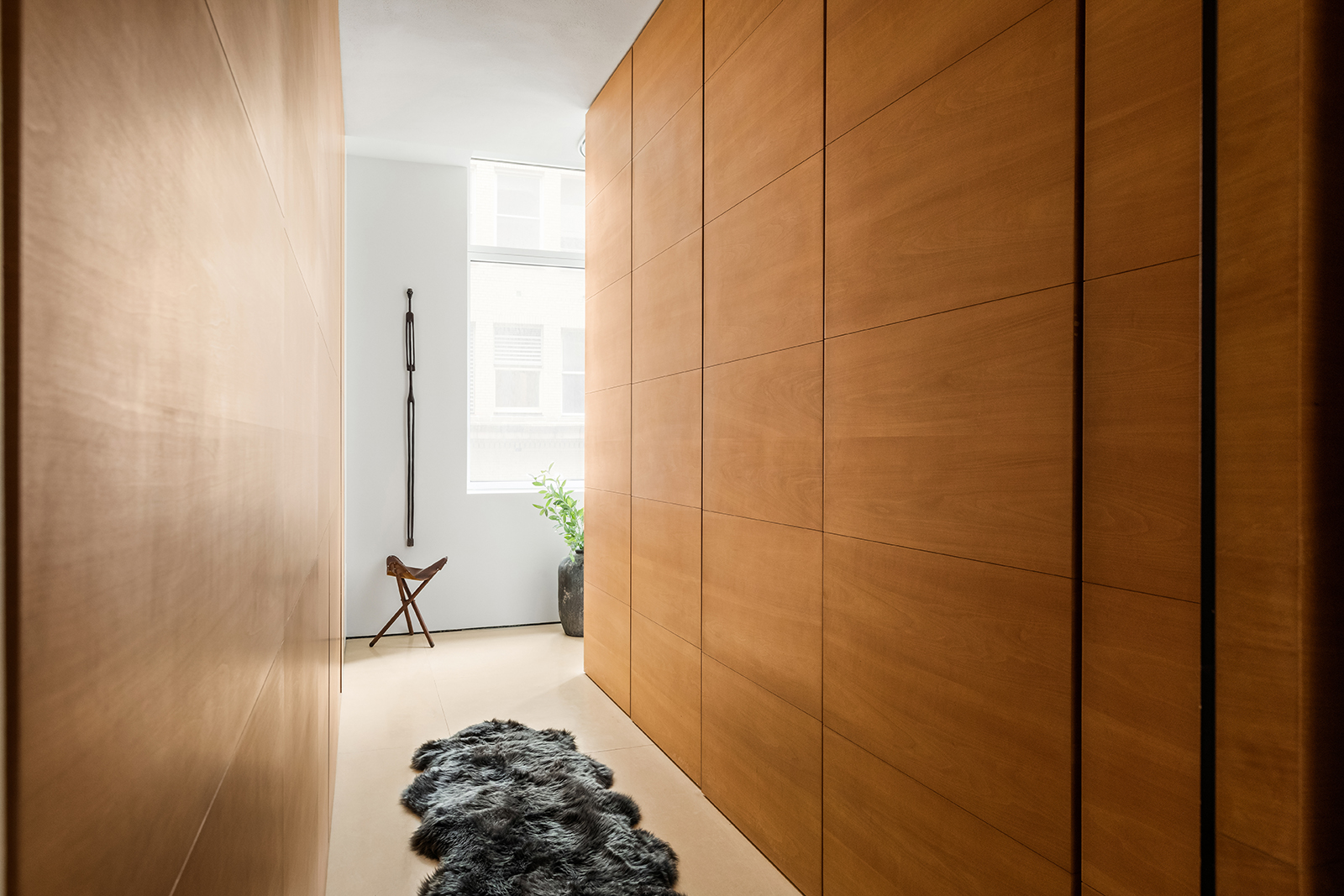 It's all very minimalist.
Courtesy Tim Waltman for CORE
Advertisement 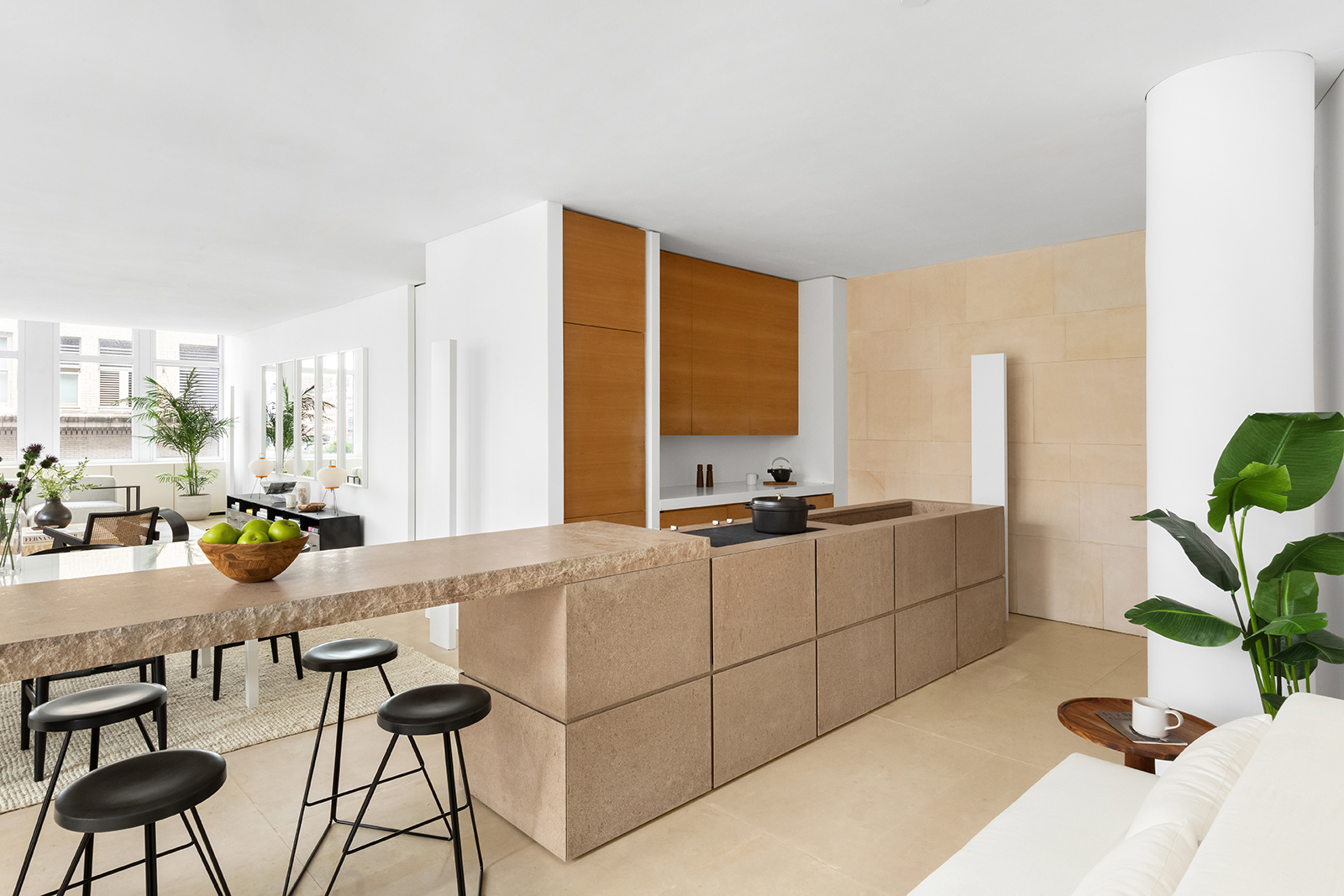 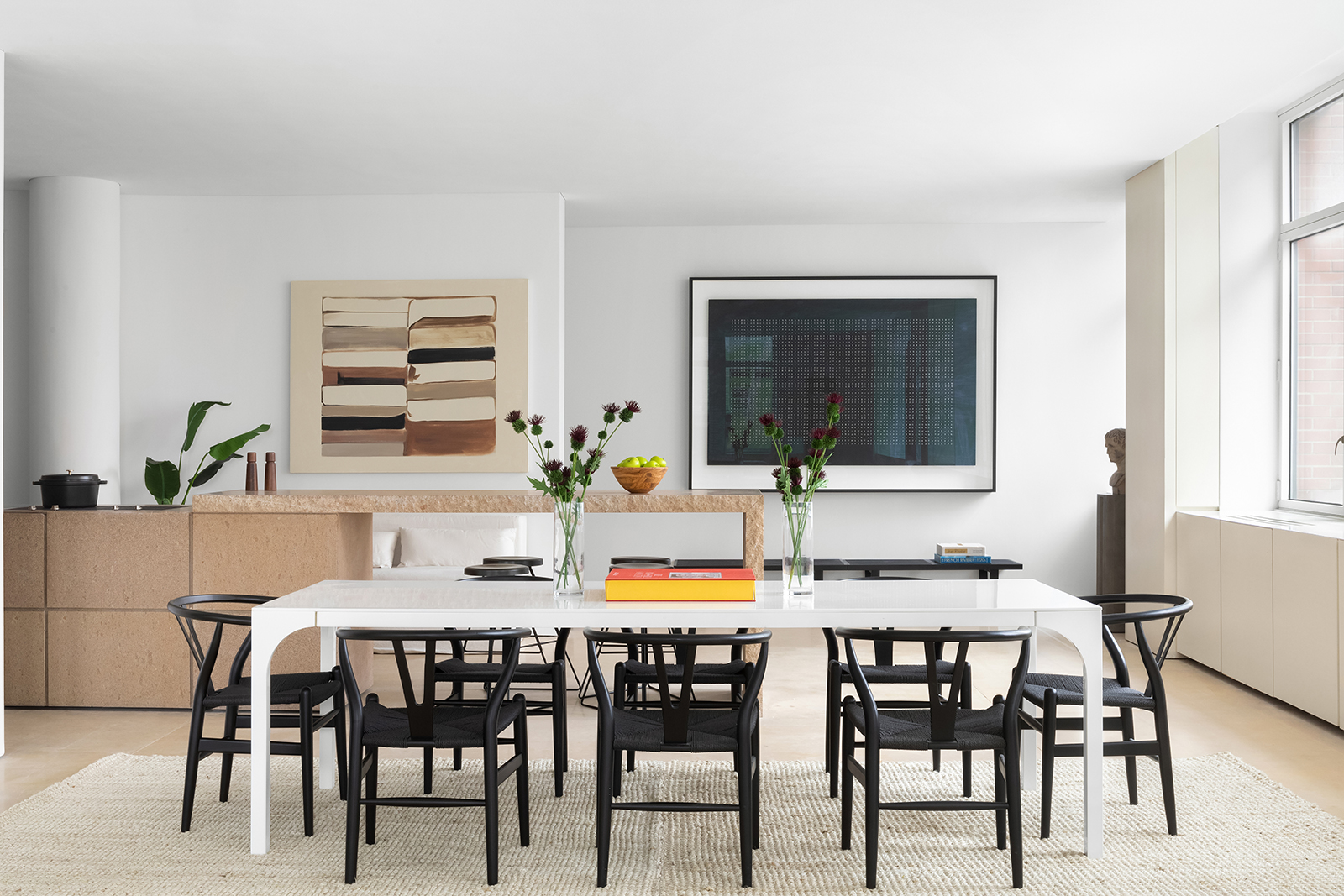 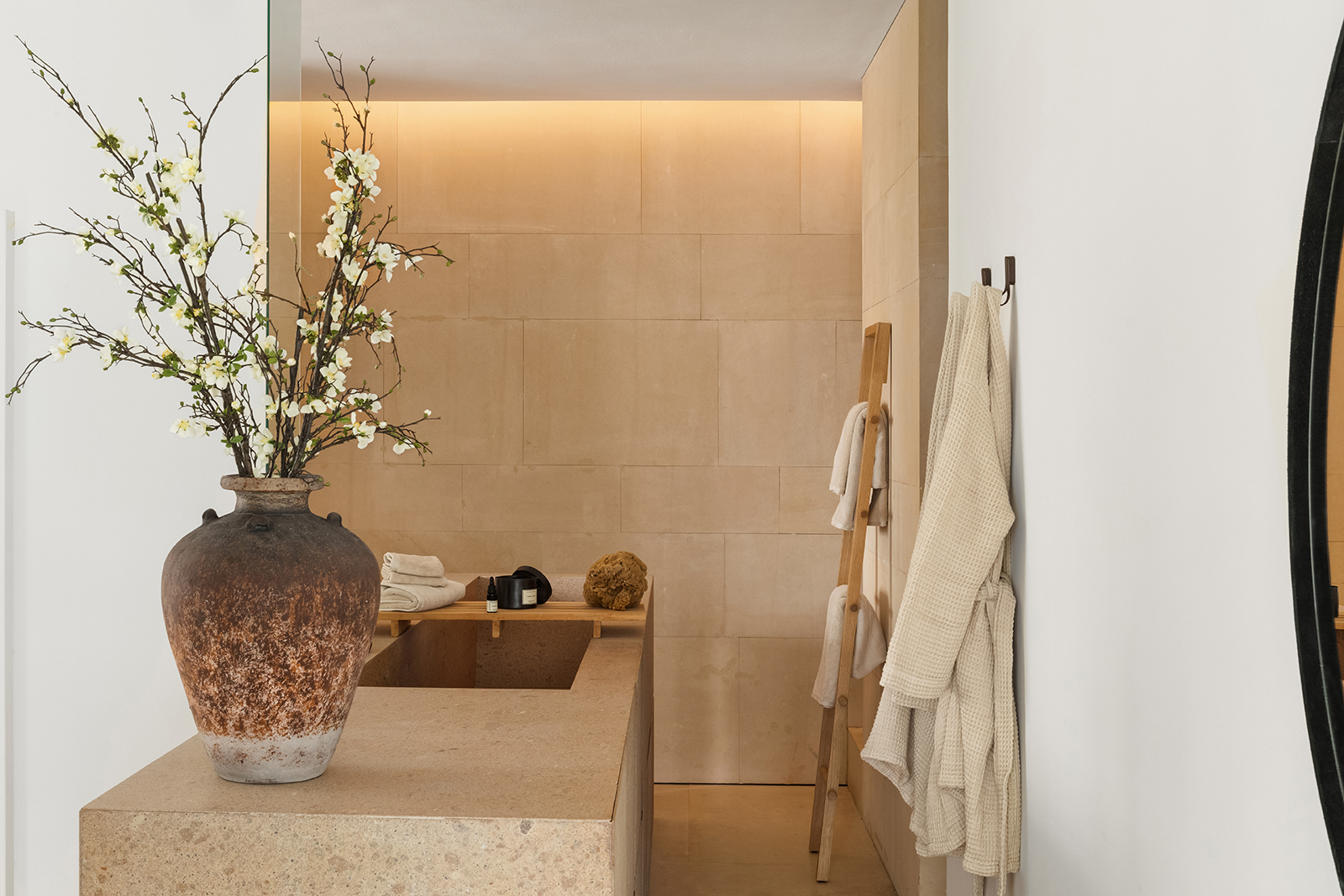 It's in a doorman building.
Courtesy Tim Waltman for CORE
Advertisement 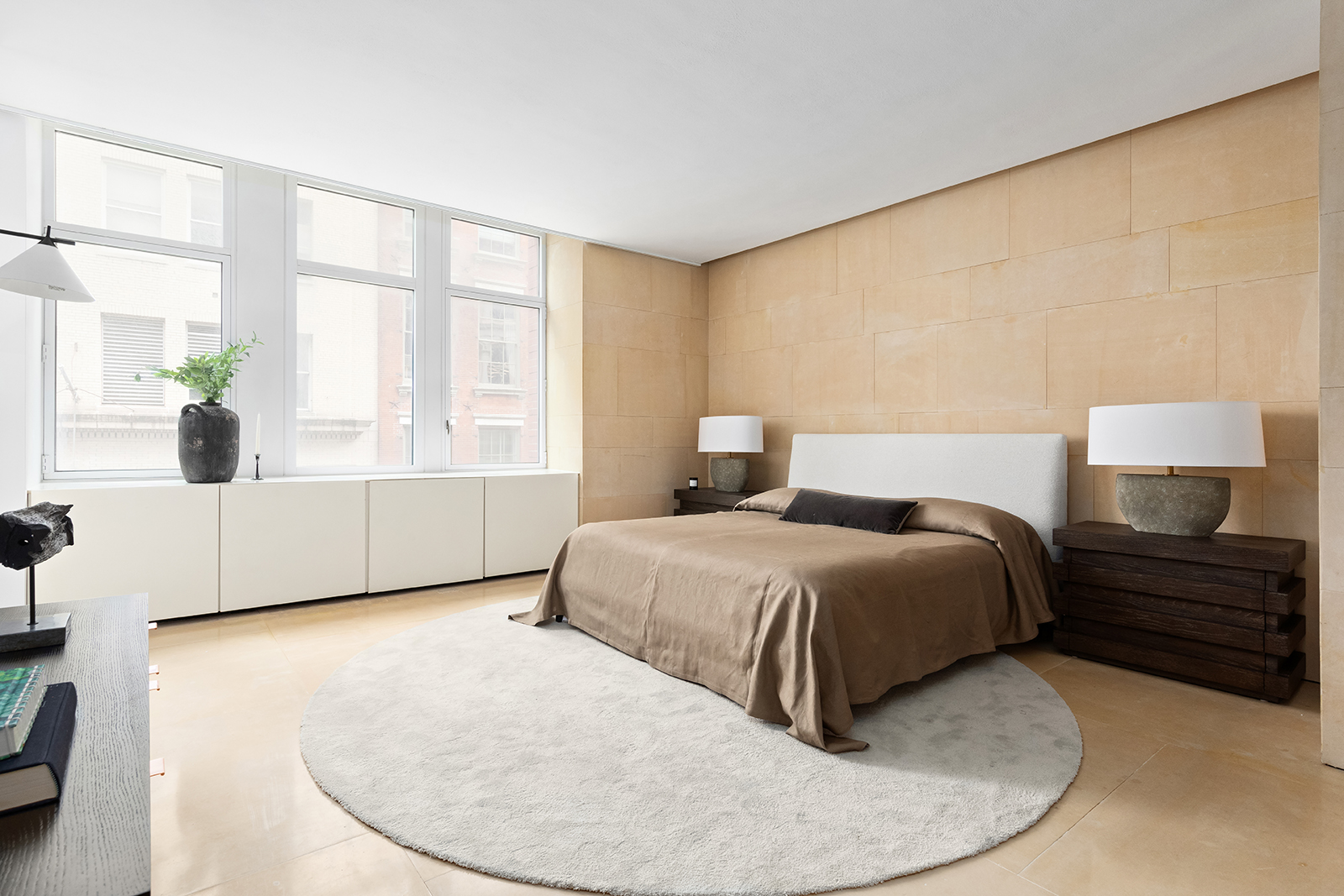 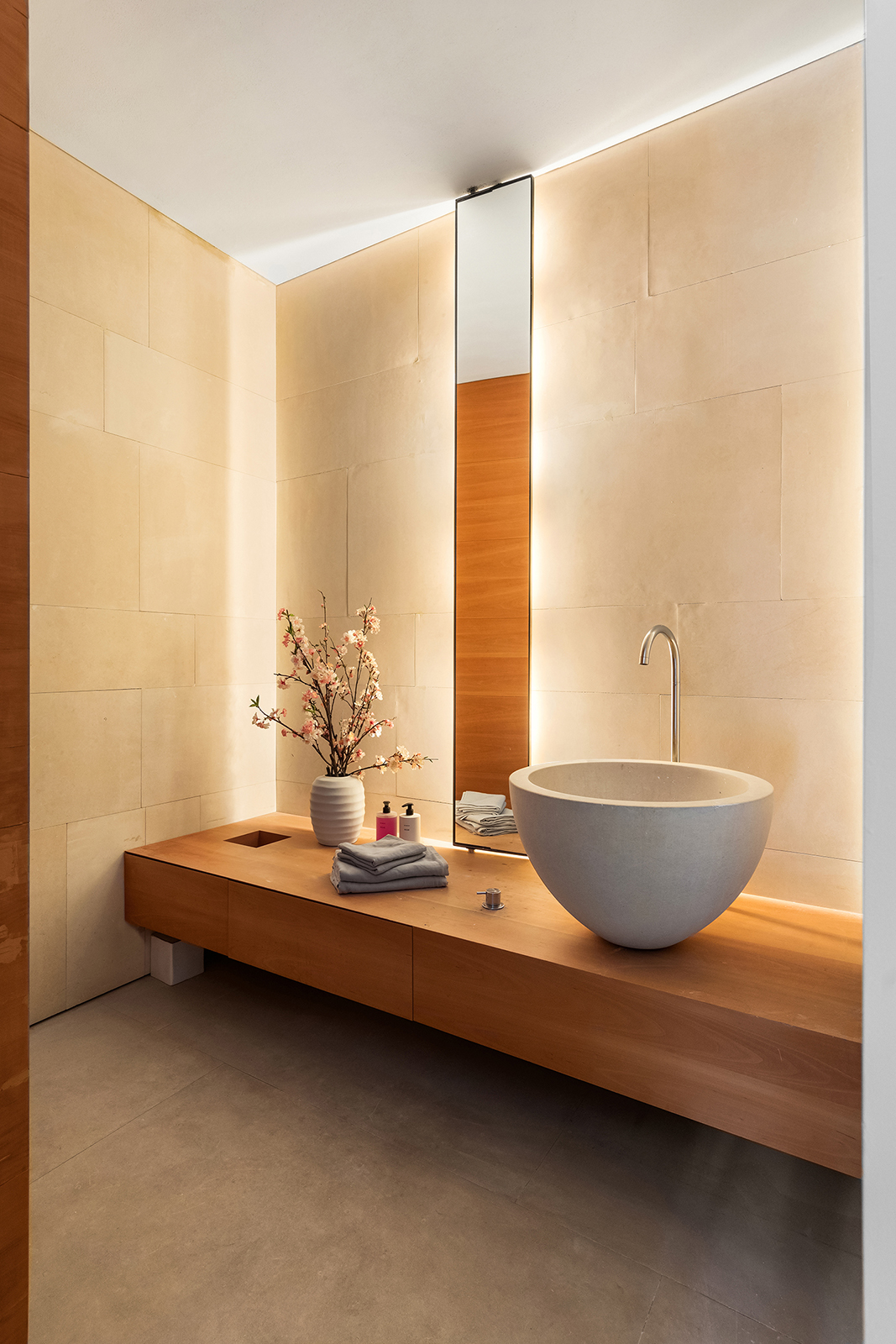 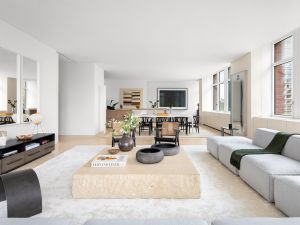 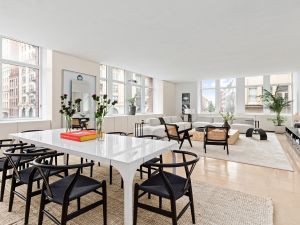 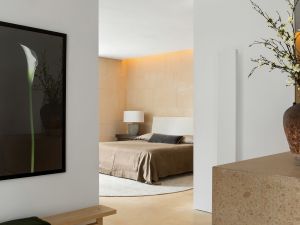 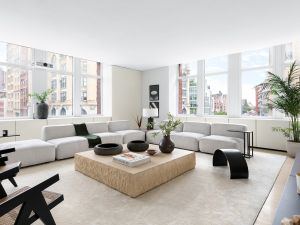 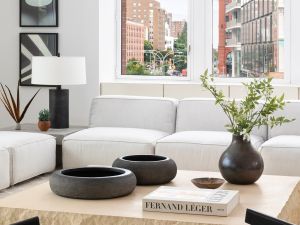 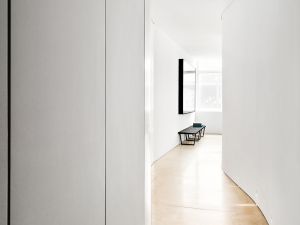 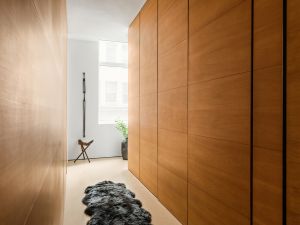 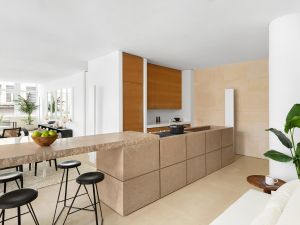 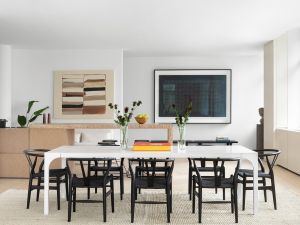 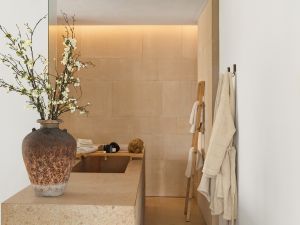 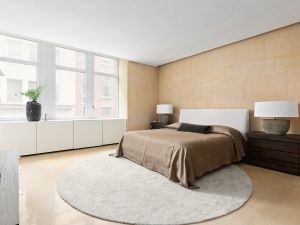 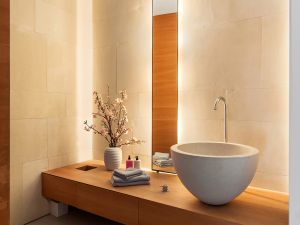 It’s been a busy few weeks in the world of Kardashian-adjacent real estate, and now yet another home linked to the FitTea-adoring family is on the market. This time, it’s Kanye West’s former Soho abode.

The 2,427-square-foot apartment is actually a two-unit combination West created; he brought in architect Claudio Silvestrin to bring his ultra minimalistic vision to life, and also this is apparently what inspired Yeezy Season 2. He and Kim Kardashian lived here for a bit, but eventually decided to vacate.

Anyway, West ending up selling this one-bedroom, 1.5-bathroom loft for $3 million last year (he took a loss from the total of $3.14 million he spent purchasing the two units, and that’s not even including renovation costs), but it seems the new owner is already preparing to move on. The apartment is back on the market, newly staged by ASH NYC, with a $4.7 million price tag attached.

The ceilings reach nearly 10 feet, and there’s hidden floor-to-ceiling storage throughout the home.

The master suite (which is also the only bedroom) has radiant heated flooring and a whole lot of closet space, because there had to be room for the surplus of neutral sartorial looks for both Kardashian and West. The bathroom has a massive stone island, with a large tub and a carved sink.

Kardashian and West have been on quite the real estate journey themselves as of late—aside from their palatial Hidden Hills compound in Calabasas, the duo also recently purchased a $14 million Wyoming ranch, where they’re apparently planning on spending a whole lot of time.