In recent weeks, protests have flared up surrounding the Kemper Museum of Contemporary Art in Kansas City, Missouri over a connection between a museum trustee and Wyatt Detention Facility, a jail in Central Falls, Rhode Island. The jail had at one time been detaining over 130 undocumented immigrants who were transferred to the facility in March on behalf of Immigration and Customs Enforcement (ICE). The trustee in question is Mariner Kemper, CEO of UMB Financial Corporation and the son of the founders of the museum. Artists and activists including Carmen Moreno, Sarah Ray, Molly Crabapple, Alex Martinez and Kiki Serna have been speaking out and calling for Kemper’s dismissal from the board after recently discovering that UMB Bank represents the Wyatt Detention Facility’s bondholders. The facility itself has been intermittently controversial for over a decade.

In mid-August, protesters demonstrating against ICE and U.S. immigration policy at the Wyatt Detention Facility were horrified when a corrections officer appeared to deliberately drive his truck straight into the crowd. Several demonstrators were then pepper sprayed by other corrections officers. Additionally, the jail has lately been at the center of a huge legal battle between its board of directors and UMB. When the Wyatt Facility suspended the government contract that had enabled ICE to send them detainees in the first place, UMB sued members of the jail’s board of directors and the city of Central Falls for allegedly violating their agreement with investors. In other words, Mariner Kemper’s company has a demonstrable financial interest in ICE maintaining a contract with the Wyatt Detention Facility.

SEE ALSO: Artist Nikhil Chopra on the Challenge of Living in the Met Museum for 9 Days

The pushback against Kemper is very reminiscent of this year’s controversy at the Whitney Museum of American Art in New York City, which led to the ousting of former board member Warren B. Kanders. Artists threatened to pull their work from the Whitney Biennial after an Artforum essay elucidated Kanders’s ownership of Safariland, a company that produces body armor and tear gas allegedly used by ICE officers at the border. Kemper may be culpable here, but given the fact that his parents (R. Crosby Kemper Jr. and Mary “Bebe” Hunt) founded the Kemper Museum, it might not be so easy for the board to get rid of him. 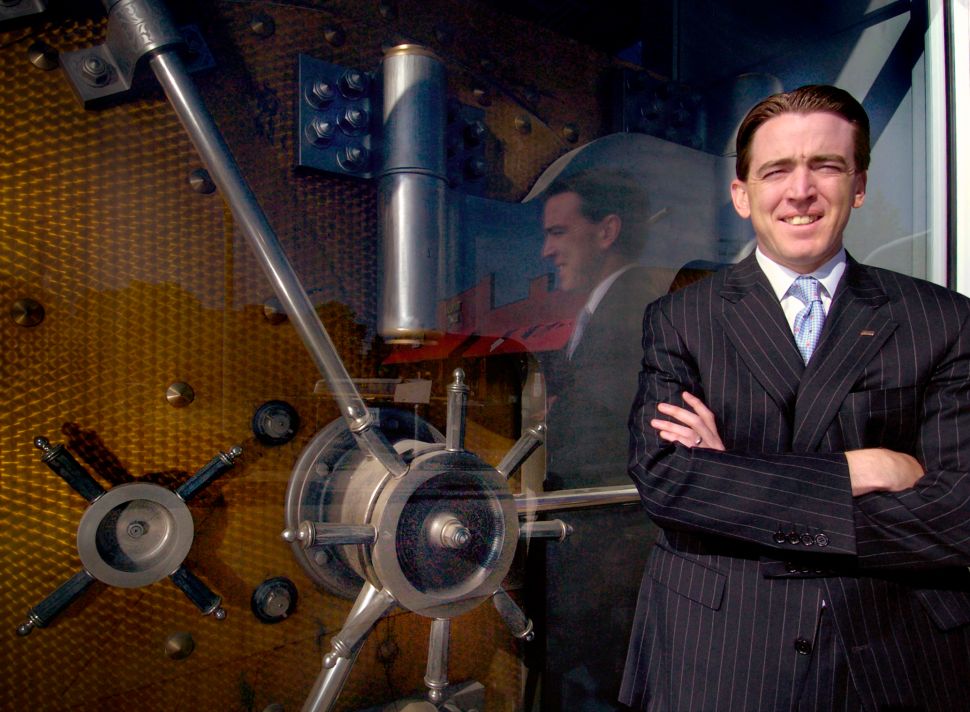