Kirsten Dunst had no difficulty finding interest in her Toluca Lake home when she put it on the market this summer, and now she’s already finalized the sale of her longtime Los Angeles abode.

The actress listed the five-bedroom, 4.5-bathroom house for $4.7 million back in June, and it was immediately under contract. It was pending sale a mere nine days later, and now the deal is official. Dunst offloaded the property for a tad under her original hopes, as the final sales price is $4.55 million, but that’s still a marked profit from the $2.6 million Dunst paid for the estate back in 2001.

The couple who purchased the home “love the lake and wanted to live on it,” Berkshire Hathaway HomeServices California Properties broker Cindy Wexler, who held the listing, told the Los Angeles Daily News. She also told the outlet that one of the new owners is a celebrity, though she didn’t disclose any names.

The 4,333-square-foot home is one of just a few exclusive properties that’s actually directly on Toluca Lake, with true waterfront access.

The eat-in kitchen is fitted with recessed lighting, custom cabinetry and stainless steel appliances, with marble-topped counters and a center island.

The step-down living room has a fireplace, with lots of French doors that lead outside.

The second-floor master suite has a fireplace and a private outdoor balcony, and the bathroom is decked out with a double vanity and jetted tub, plus two large closets.

Outside, there’s a patio and an outdoor kitchen, with a large wood table configured for al fresco dining. There also a pool and spa, multiple fire pits and a custom gazebo, in addition to a deck and private dock where you can set up your boat—maybe the new owner is a boating enthusiast, and that’s why they were so eager to snatch up the home.

We previously pointed out that it doesn’t appear Dunst and her fiancé, Jesse Plemons, have purchased any new homes on the West Coast recently, though the actress did sell her Soho loft in New York just over a year ago.

If anyone’s upset they missed out on scooping up a celeb-owned Toluca Lake home, there is another property in the area currently up for grabs, which was previously rented by Justin Bieber and Hailey Baldwin—it’ll cost you a bit more, though, as it’s now on the market for $8.5 million. 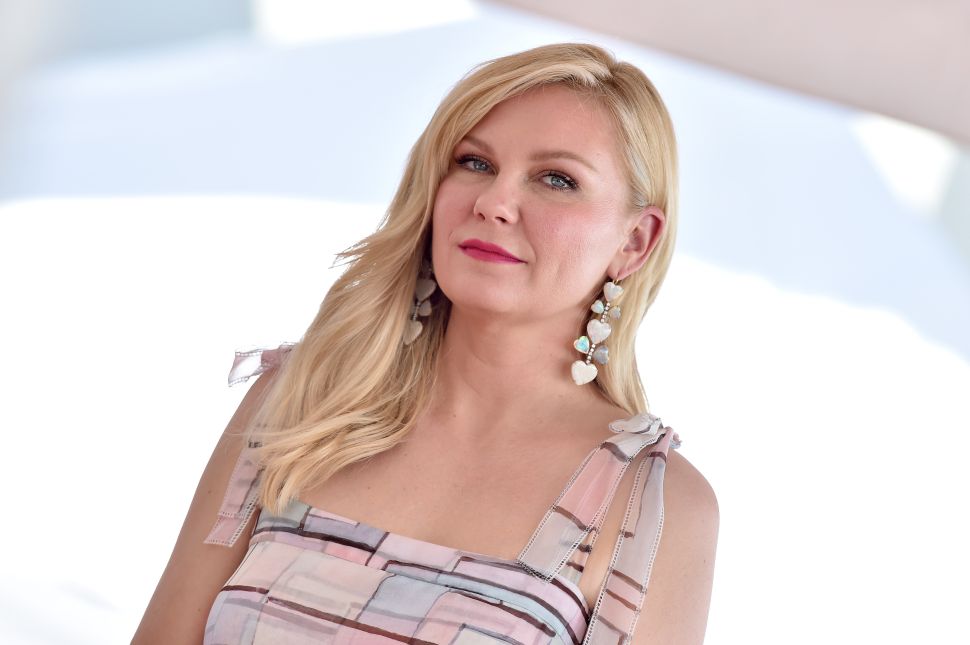