Cannabis’ value as a sexy-time tool is unclear at best. Research results are inconsistent—as is the parade of conflicting headlines trumpeting either cannabis’ value as an aphrodisiac or its role in impotency among heavy users—but new research out of Denmark has discovered one thing: male genitalia, and specifically the male’s ability to product sperm, is designed to react to cannabis.

First, a brief primer: Cannabis is rife with cannabinoids, sometimes referred to as the “active ingredients” in weed. The most common, and most well-known, cannabinoids are THC and CBD. THC and CBD have profound effects on the human body and mind because of the “endocannabinoid system,” a network of receptors throughout the body that regulates key functions like appetite, mood and sleep. The body creates its own cannabinoids to modulate these body functions, but the body also reacts to cannabinoids from without—like the ones found in cannabis and cannabis products.

And as a study published September 19 in Scientific Reports revealed, human males have a lot of endocannabinoid receptors in their testicles. And they react to cannabis use “for better or for worse,” as Inverse put it.

A team of Denmark-based researchers noted earlier work that had discovered links between cannabis use, as well as connections between the endocannabinoid system, and sperm cells—but also noticed a dearth of research into the endocannabinoid system in human testes. And they found that it is in fact “present in the human testis and is likely to be directly involved in testicular function,” the researchers wrote.

The results caught andrologists off-guard. They had believed that cannabis might trigger or inhibit releases of hormones—not that cannabis itself had such a direct link to sperm production.

“I was surprised to find that endocannabinoids were so widely expressed in all cell types in the testis, both in the germ cells and the hormone-producing cells,” lead author Dr. Niels Skakkebaek, a professor at the University of Copenhagen known for studies of male semen quality, said in a press release.

To the inevitable follow-up question—so what does smoking weed actually do to sperm?—the answer is less succinct, as well as less welcome among some cannabis-consuming circles. Too much cannabis appears to sort of “overload” the endocannabinoid system in the testes. “The study provides new evidence supporting observations that recreational cannabis can have possible deleterious effects on human testicular function,” wrote the authors, who noted they were compelled to investigate what cannabis does to sperm after noticing lower sperm counts among Danish cannabis users.

But, as Inverse noted, other studies have found the opposite—although, it appears that the amount of cannabis used is also important. Heavy users like the Danes, who reported smoking cannabis at least once per week, appear to have disrupted their ability to produce viable sperm.

“While the endocannabinoid system has been shown to play a major role in the physiology of the nervous system and shown to influence metabolism, its impact on reproductive organs has not been thoroughly elucidated,” Dr. Polina Lishko, a reproductive biologist and biophysicist at UC Berkeley, told The Scientist via email. “This paper adds valuable data to the growing evidence that the endocannabinoid system is an important component of male gonads.”

It’s too early to make binary declarations like “cannabis leads to low fertility.” It could be that different amounts do different things. All we know for certain is that cannabis does do something to sperm. 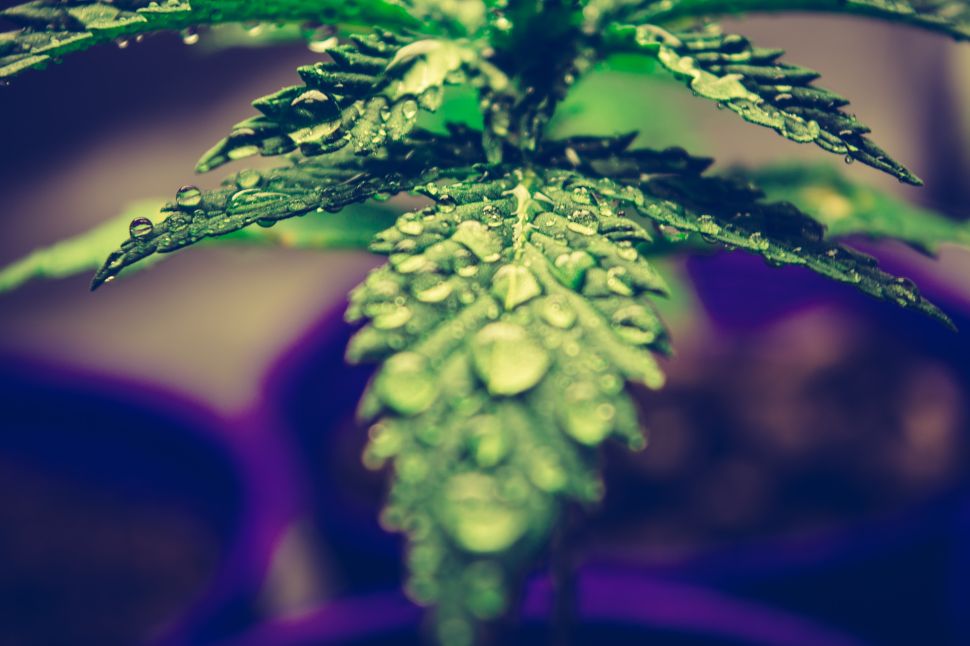