Disney’s Marvel Cinematic Universe is checking off a lot of firsts recently. Ryan Coogler’s Black Panther (which grossed $1.3 billion worldwide) was the MCU’s first blockbuster led by a predominantly African American cast and Captain Marvel ($1.1 billion), directed by Anna Boden and Ryan Fleck, was the continuity’s first solo film headlined by a female hero. The MCU is clearly making a concentrated effort to better reflect the diverse reality of today and they’re making a mint while doing it.

Next up in the expansion effort is 2021’s Shang-Chi and the Legend of the Ten Rings, which stars Simu Liu as the mystical master of Kung-Fu, Tony Chiu-Wai Leung as The Mandarin and Awkwafina in an undisclosed role.

“It’s really exciting to me to be able to fill a movie like that with a bunch of Asian faces and be able to see of sides of these character than what we have seen before,” director Destin Daniel Cretton, whose latest film Just Mercy recently premiered at the Toronto International Film Festival, told Observer. “Growing up, I didn’t have a super hero that looked like me and it’s really exciting to give a new generation something I did not have. I couldn’t be more excited.”

Leung is a popular staple in Eastern cinema, but will be making his Hollywood debut in Shang-Chi. His villainous character, The Mandarin, first appeared in a 1964 comic as a megalomaniac conqueror with supreme intellect and fighting capability. However, Marvel’s original comic depiction was insensitive at best and the MCU attempted to reinvent the character in Iron Man 3 (played by Ben Kingsley) as a fictitious figure created by the movie’s antagonist Aldrich Killian (Guy Pearce) as a red herring. Cretton seems to be looking forward to humanizing the role and putting the character’s troubled origins in the past.

“I think [Leung] brings a humanity that we need for that character,” the director explained. “We are not looking to contribute anymore to the Asian stereotypes that we have seen both in cinema and pop culture. We’re hoping to just show some different sides to both Asian-Americans and Chinese-Americans and Mainland Chinese characters. Tommy is such an incredible actor and I’m excited to have him help us break some of those stereotypes because that villain could easily become a punchline.”

As is customary with all things Marvel, Shang-Chi is cloaked in impenetrable secrecy. When asked what genres and storylines he might be drawing on for the film, Cretton simply smiled and said, “Well, I can tell you it’s going to be a really good film.” We’ll take you’re word for it.

Shang-Chi and the Legend of the Ten Rings will hit theaters on February 12, 2021. 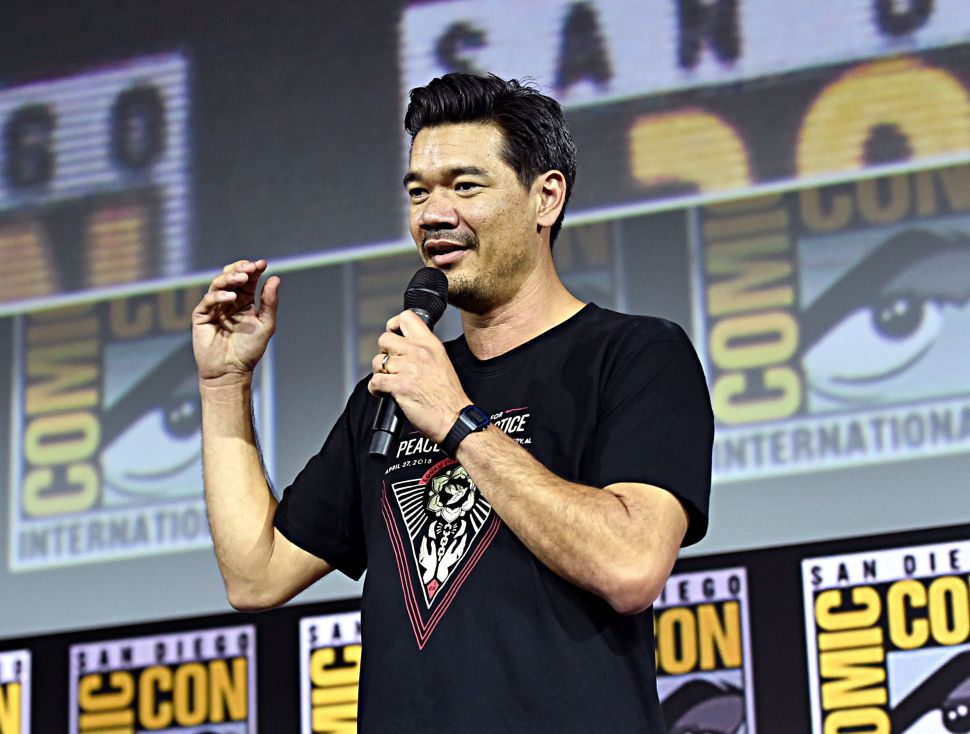