Earlier this year, Meghan Markle flew to New York to celebrate her baby shower with a lavish fête pals threw for her at the Mark Hotel. There were plenty of paparazzi moments during the few days she spent in the city, as well as lots of details about the lavish party.

The Duchess of Sussex went a very different route for her recent jaunt to this side of the pond. Meghan quietly jetted to New York on Friday to support her pal Serena Williams in the U.S. Open finals (Williams ended up losing to Bianca Andreescu), and this time the Duchess kept her time in the States a bit more low-key. She even managed to avoid any major photo ops aside from the tennis match, which was a public event where she was snapped cheering on her friend and sitting with Anna Wintour, Venus Williams, Alexis Ohanian and Serena and Venus’ mom, Oracene Price.

SEE ALSO: Prince Harry and Meghan Might Not Be Visiting the Queen at Balmoral This Year

Instead of a glitzy hotel, Meghan reportedly opted to stay in a private residence in the West Village, according to Page Six. She also made the solo journey (Prince Harry and Archie stayed home at Frogmore Cottage) via a commercial flight instead of a private plane, which comes after the Duke and Duchess of Sussex were criticized for their use of four private jet flights in 11 days on their family vacations to Ibiza and Nice.

Shortly after arriving in New York, Meghan headed to a workout class in the West Village at Modo Yoga, reports People. Meghan is a longtime yoga devotee (her mom, Doria Ragland, is an instructor), and it must help with the jet lag—when the Duchess was in Sydney on her first overseas royal tour, she practiced yoga at 4:30 in the morning.

I am so overwhelmed by all of your well wishes!🙊 My sincerest gratitude!!Thanks to everyone for reaching out to me today and Meg, love you friend for surprising me on my special day 🥰❤️ #itsmybirthday

Even though Meghan was only in New York for a few days, she also made sure to celebrate her friend and makeup artist, Daniel Martin, on his birthday. Martin shared an Instagram of an array of cupcakes, and in the caption included a special shoutout to the Duchess, writing, “Thanks to everyone for reaching out to me today and Meg, love you friend for surprising me on my special day.”

Meghan traveled back to the United Kingdom on Sunday night, heading back to her Windsor home. She won’t be there for too long, though—the Duke and Duchess of Sussex are set to embark on their royal tour of Africa (with special guest Archie!) later this month. 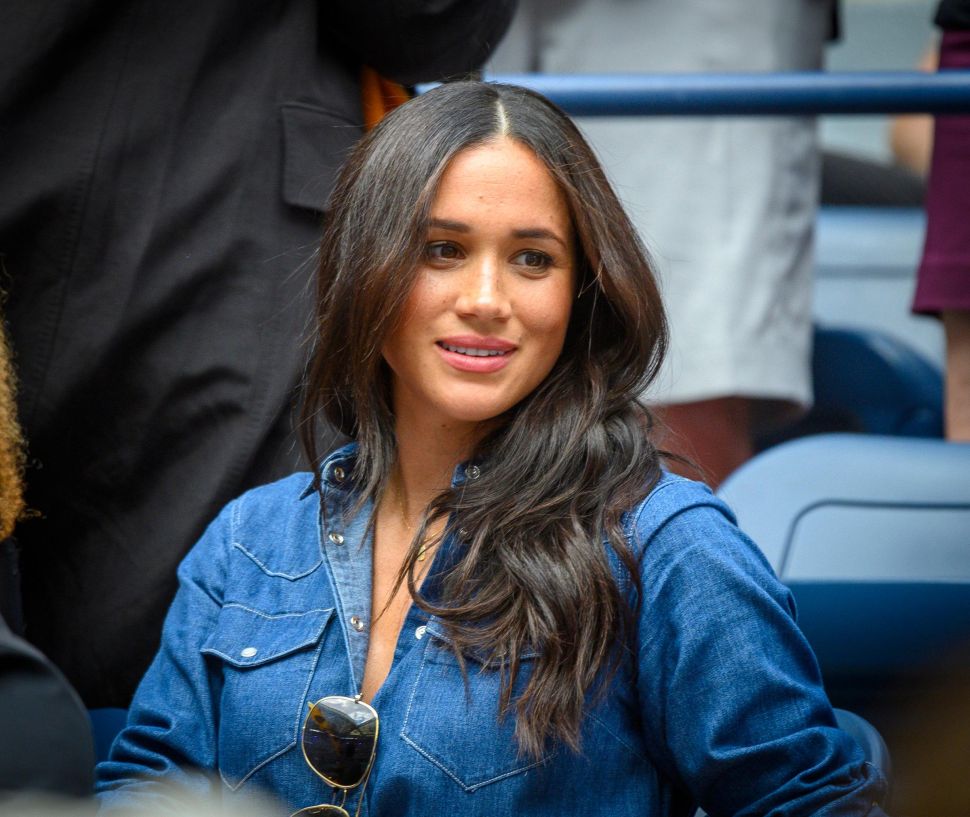