This week, the Manhattan District Attorney’s office announced that an ancient Egyptian coffin from the late Ptolemaic Period that was on display at the Metropolitan Museum of Art will be given back to its home country of Egypt. The decision to put the coffin through the process of repatriation was apparently made after an investigation determined that, after being stolen during the turbulent fallout of the Egyptian Revolution in 2011, the coffin made its way on an extraordinary journey through a series of countries before finally being sold to the Met in July of 2017.

“The Museum is appreciative of both the government of Egypt and the District Attorney’s efforts, with which we closely cooperated,” a spokesperson from the Met told Observer in an emailed statement. According to the D.A.’s press release, the Gold Coffin of Nedjemankh was seized from the Met in February of this year, where it had been on display as part of an exhibition that centered around the artifact.

“The high-profit business of smuggling and trafficking antiquities has been around for centuries,” Peter C. Fitzhugh, a special agent for New York’s Homeland Security Investigations, said in a statement. “But it is the responsibility of a buyer to confirm the proper provenance of a piece of art or antiquity. The tremendous collaboration between HSI New York and the Manhattan D.A. in building art cases has allowed us to strengthen relationships within the art world, both domestic and global; develop investigations to track the illicit movement of stolen art and locate its final destination; and, return the priceless cultural property to its rightful homeland for its citizens to enjoy.”

All over the world, recent efforts have been made to acknowledge the violence of colonialism by returning artwork and antiquities that were looted from their countries of origin to their rightful homes. Recently, Christie’s Auction House worked with the FBI in order to return items stolen by Nazis to their rightful home in Berlin, Germany, and efforts are being made by President Emmanuel Macron of France to give back artifacts in the Quai Branly museum that were stolen from Benin.

The Metropolitan Museum of Art has an enormous catalog of work from all over the world, as do many prominent museums all across the country. As investigators continue to pay attention to the ways in which antiquities are generally obtained, it’s likely that many more instances of seizure and repatriation from American institutions will continue. 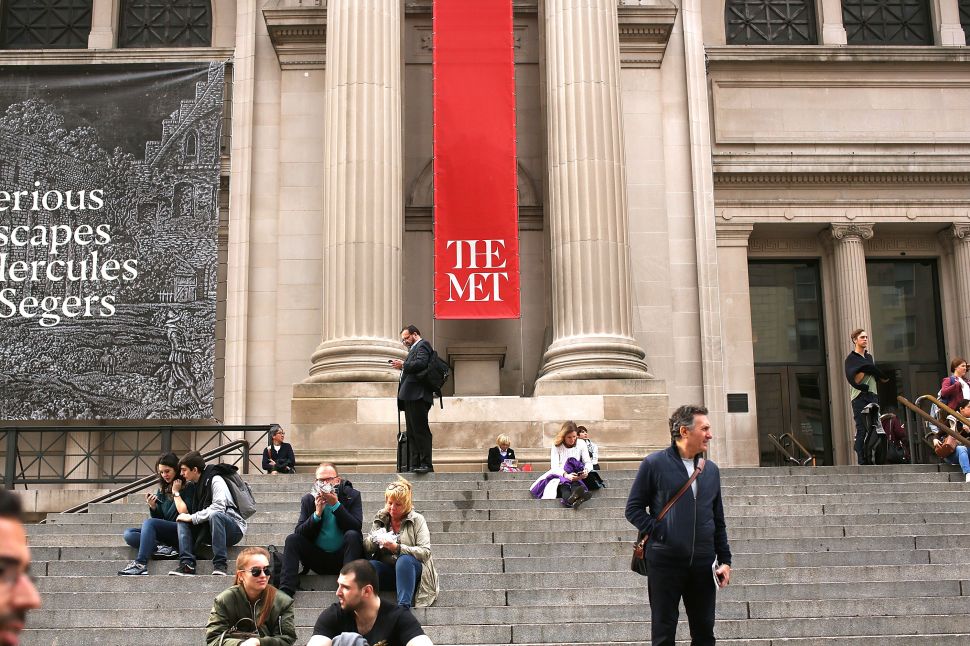