The streaming wars of the present are less about the high-profile, big-budget home run swings the respective online powers are taking on exclusive originals and more about the gaudy sums being throw around for legacy programming. Classic sitcoms are selling for the GDPs of small cities. WarnerMedia’s HBO Max paid $425 million for the exclusive streaming rights to Friends and another nine figure-plus total for The Big Bang Theory. NBCUniversal’s Peacock dropped $500 million to reclaim the rights to The Office. Netflix spent around $600 million to snag Seinfeld away from Hulu. It’s chaos out there on the open market and it isn’t ending any time soon. These heavy hitters may be locked down for the next five years, but there remains a plethora of attractive options that could spark the next great bidding war once their current deals expire.

AMC Studios is behind the popular zombie drama now entering its 10th season and set to spawn its second spinoff in the near future. But the company also operates networks such as WE tv, BBC America, IFC and SundanceTV, giving it a roster of content that is ripe for either acquisition or verticalization.

An estimated 84% of AMC Studios’ revenue comes from distribution of its programming via subscription fees and advertising. In order to maximize earnings potential, it makes sense to continue selling content to the highest bidder, which it currently does with Netflix. But, the company has also launched AMC Premier, a mini-streaming service available only to Comcast and YouTubeTV subscribers. This service could easily be scaled into a vertically-integrated over-the-top streamer if the studio so desired. If that happened, it’s likely AMC would reclaim the exclusive streaming rights to The Walking Dead, which was licensed to Netflix in a deal that first began in 2011.

In its 15th season, ABC’s Grey’s Anatomy averaged nearly 7 million live viewers as one of the network’s highest-rated scripted series. No wonder ABC President Karey Burke wants to keep it around. In 2010, ABC and Netflix signed a streaming deal for full runs of several marquee titles including Grey’s Anatomy. But since then, Disney has opted into the streaming wars with Disney+ and assumed full control of Hulu. The chances are good that the Magic Kingdom will want to reclaim exclusive streaming rights for its in-house direct-to-consumer operations.

Ray Romano’s lovable sitcom used to stream on Netflix, but is currently something of a free agent. HBO Independent Productions played a key role in its production and CBS Television Distribution was integral in the show’s distribution. That presumably gives HBO Max and CBS All Access the inside track to its back catalog, but Amazon Prime should really throw out a Godfather offer. Nearly 33 million viewers tuned it for Everybody Loves Raymond‘s series finale in 2005. Nine seasons of laughs are potentially up for grabs.

In 2018, the CBS Corporation signed a two-year deal that saw popular CBS-owned series such as NCIS, Fraiser, Medium and Cheers become available to stream on Netflix. However, after the Viacom-CBS merger, the newly formed company has less incentive to license its content out to streaming rivals. It wouldn’t be a stretch to see the newly bulked up conglomerate make a move to reclaim the exclusive streaming rights to NCIS, which ranks among the 10 favorite available over-the-top streaming series, according to findings from the OTT OpenX report.

However, CBS and its roster of reliable procedurals and sitcoms are aimed at an older demographic. The median age of CBS stalwarts such as Young Sheldon and Big Bang Theory viewers is 57.4 and 56.2, respectively, according to the New York Times. About 42% of streamers are Gen Xers and 39% are Millennials, per Forbes.

This Is Us is broadcast’s only offering to notch an Emmy nomination for Best Drama this year. It’s also one of the most popular games in town with more than 8 million live viewers for NBC in Season 3. But the series is produced by 20th Century Fox Television which is now owned by, you guessed it, Disney. It’s safe to say that the Mouse House would want the exclusive streaming rights to one of television’s most-watched shows once its current deal expires.

Netflix and The CW signed a massive $1 billion library deal in 2011 and then extended it in 2016. But earlier this year, The CW—which operates under parent companies CBS and Warner Bros. — opted not to renew its agreement. Past seasons of existing CW series that are already housed on Netflix will remain throughout their broadcast tenures and possibly beyond. This keeps Supernatural locked down for now, but there will come a time in the near future when The CW attempts to cash in on the show’s 300-plus episodes. Supernatural will premiere its 15th and final season in October.

Lionsgate is planning to auction off the Emmy-winning Mad Men next year after seeing the prodigious sums shelled out for Seinfeld ($500 million) and Friends ($425 million). The studio may, however, want to adjust their expectations as the critically acclaimed drama about advertising executives in the 1960s never held the same commercial appeal as other entries in this list.

Netflix first signed a deal valued at $1 million per episode with Lionsgate TV for streaming rights to Mad Men in 2011. Lionsgate owns Starz, which has launched its own streaming service, and are reportedly looking to be courted by Netflix, HBO Max and Apple as well.

In 2018, NBC’s Sunday Night Football was the second-most-watched TV program with an average audience of 19.6 million viewers. Five of the top 10 most-watched individual telecasts last year were NFL-related. This is important because potential change is on the horizon with the majority of the NFL’s current broadcasting deals expiring at the end of the 2022 season. While a complete migration of NFL games and other major North American pro sports to streaming platforms is unlikely, increased simulcasts are expected to be a point of focus in the upcoming round of negotiations.

“If you believe that these marquis shows are commanding a huge premium in the streaming world then wait until the next cycle of pro-sports streaming rights are on the block,” Lou Schwartz, CEO of Frankly Media, told Observer. “It will eclipse anything else you’ve ever seen in the realm of content licensing for broadcast/streaming.” 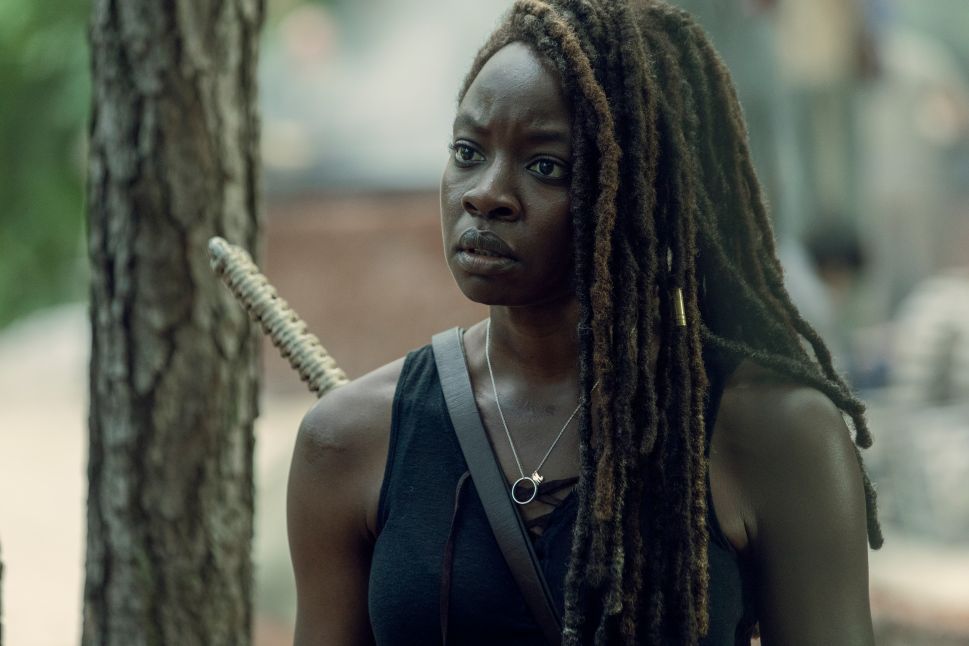