Earlier this year, Netflix CEO Reed Hastings acknowledged that it will be difficult for his company to compete with the avalanche of powerful competitors entering the streaming industry in the coming months. However, he expressed little worry for the overall future of Netflix and doubted the competition’s ability to catch up to its considerable market lead. Still, that doesn’t mean he isn’t just a bit envious of his rivals from time to time.

Speaking at the Royal Television Society’s Cambridge Convention on Friday, Hastings revealed that the one show he wishes Netflix had landed above all else is Phoebe Waller-Bridge’s Fleabag. The critically acclaimed series originated on BBC and has since made its American home on Amazon Prime Video. Hastings admitted that the deep-pocketed Amazon “outbid” Netflix for the show’s streaming rights, a harder pill to swallow now that its second season has been nominated for 11 Emmys.

Waller-Bridge’s success, which also includes Killing Eve and the upcoming James Bond feature No Time to Die, has made a firm believer out of many in the industry. Amazon studio head Jennifer Salke fawned over the creator at the Television Critics Association earlier this year, publicly throwing her support behind whichever projects Waller-Bridge wants to tackle next. Fleabag would have made a nice addition to Netflix’s roster especially as the streamer revamps its slate for a undeniably different future.

But no need to feel too bad for Netflix. It may not have Waller-Bridge, who has eschewed the notion of lucrative overall deals in her near-term future, but it has recruited an impressive collection of content creating talent. Over the summer, Game of Thrones creators David Benioff and Dan Weiss joined uber-producers Ryan Murphy and Shonda Rhimes on overall deals with the streamer. Still, Hastings must know it would have been nice if all of those Hot Priest Fleabag tweets were directed Netflix’s way. 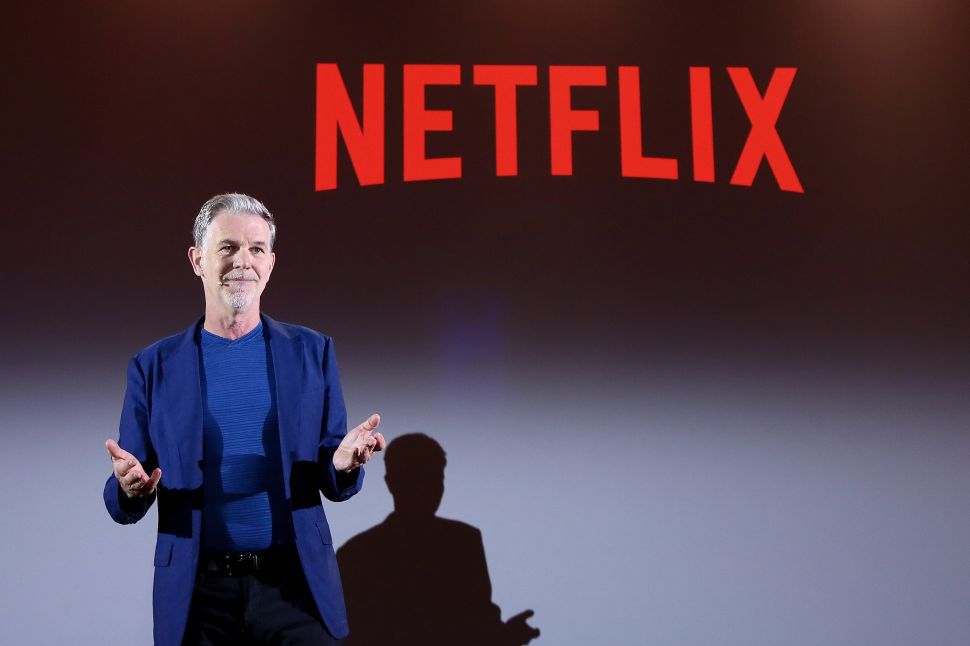