Well, this is disappointing. Steven S. DeKnight has exited Netflix’s upcoming superhero drama Jupiter’s Legacy as showrunner amid creative differences. The series is reportedly halfway through production on its first eight-episode season and it sounds as if Netflix isn’t interested in a hiatus. That means the streaming service must move quickly to find a replacement.

Jupiter’s Legacy was meant to jump-start a new roster of shows and films for Netflix based on the works of creator Mark Millar, whose publishing company, Millarworld, was acquired by the streamer in 2017. It is scheduled to debut in 2020.

First, a brief caveat: we don’t know if the following creators are interested in assuming control of a new series already sprinting towards its finish line nor are we aware of the exact details of their schedules. But based on talent, past work and source material, we believe these three showrunners would be a good fit.

By her own admission, Amy Berg is a busy writer currently juggling multiple projects. But our faith in the highly-anticipated Jupiter’s Legacy would be restored if she came on board. She previously created the super hero comedy web series Caper, giving her a knowledge base of capes, cowls and all that jazz. More recently, she worked on Hulu’s Shut Eye, Starz’s underrated Counterpart, and the upcoming Netflix series Warrior Nun. She already works for the company!

Bottom line: she’s versatile and good at her job. Jupiter’s Legacy needs a reliable veteran who can provide a steady guiding hand after suddenly being thrust into chaos. Netflix would be lucky to get her to sign on the dotted line.

Did you ever watch Syfy’s 12 Monkeys, the TV adaptation of the 1995 Bruce Willis film of the same name? If not, you should. It’s on Hulu right now, so go check it out. What you’ll find is a proudly weird yet still recognizable time-travel drama that is just a whole mess of fun. Temporal paradoxes, dystopian futures, secret agent shenanigans. It’s a genre romp that may share a strand or two of DNA with the otherworldly Jupiter’s Legacy.

Matalas created the series and served as co-showrunner and showrunner on its final three seasons. He also wrote an episode of Syfy’s Nightflyers, based on George R.R. Martin’s book of the same name. He knows his way around material that likes to play up its own mythology.

Shankar may not be a realistic target as he’s currently a co-showrunner on the fourth season of The Expanse, which moved to Amazon after Syfy cancelled the series. But with two other showrunners manning the helm, perhaps he could jettison himself to Netflix to oversee the final four episodes of Jupiter’s Legacy. The Expanse has this gritty, lived-in vibe that could serve the Netflix show well.

Shankar has a long and impressive resume that includes CSI, Almost Human, three different Star Trek series, Grimm and even Two and a Half Men. He’s more than earned his sci-fi/fantasy bonafides and his work on straightforward procedurals would likely bring some welcome efficiency to the troubled production. 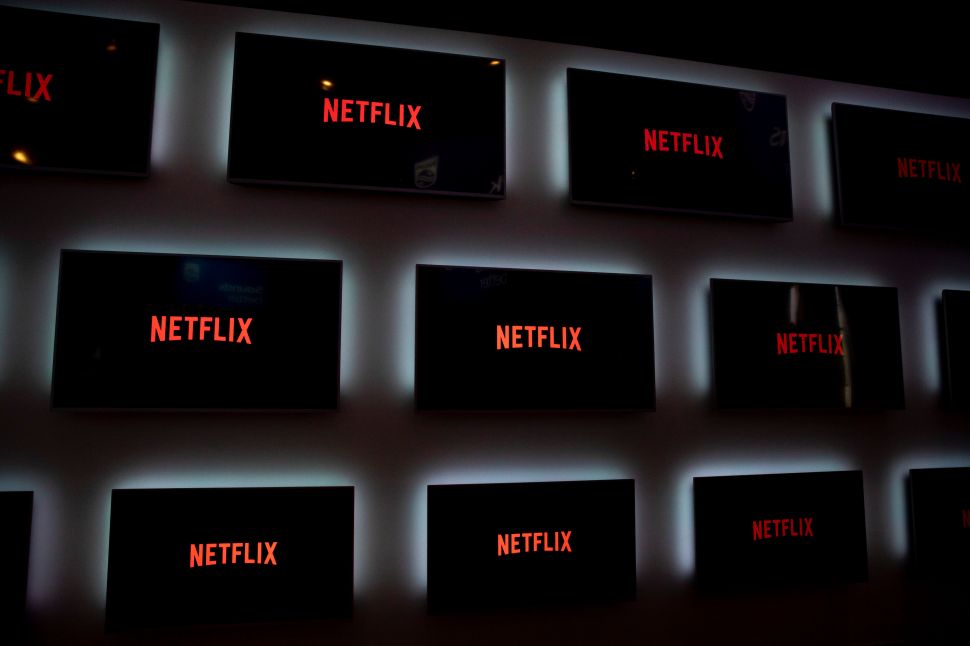