Last year, Netflix’s original-movie chief Scott Stuber teased (threatened?) a “cinematic onslaught” from the streaming service complete with 90 films per year and $200 million blockbusters. Already that ambition is becoming a reality. The SVOD service is investing upwards of $500 million into three upcoming features and is sparing no expense when it comes talent compensation.

But Netflix’s film division hasn’t made the requisite progress executives had hoped. Major theater chains remain reluctant to do business with the streamer and are unwilling to budge on on the 74-day theatrical window before a movie can first be made available for at-home entertainment. Conversely, as an online entertainment hub, Netflix is determined to make its films available to its customer base as soon as possible. That has reportedly cost the streamer in negotiations for projects and talent and may have hurt Roma‘s Oscars prospects last year.

In response, Netflix may adjust how it does business. The streamer is said to be planning to offer actors, directors and movie producers monetary bonuses if their movies are successful, Bloomberg reports. The metrics of success have yet to be officially determined, but it is thought that prestige pictures would be measured by awards while more mainstream offerings would be connected to viewership.

Netflix is infamous for its lucrative upfront deals, regularly paying talent such as Ryan Murphy ($300 million), David Benioff and Dan Weiss ($200 million) and Shonda Rhimes ($100) nine-figure sums. This provides a comparatively high financial floor and an immediate profit for content creators while removing some of the risk involved with traditional releases. But it also caps potential earning upside.

The jaw-dropping totals are an effort to compensate for Netflix’s lack of back-end deals. Such arrangements traditionally see filmmaking talent receive a percentage of box office money, which is why an A-lister such as Robert Downey Jr. can walk away from Avengers: Endgame with roughly $75 million. While Netflix conceded three week exclusive theatrical windows for awards players such as Roma and Martin Scorsese’s upcoming mob drama The Irishman, the streamer has yet to commit to a full wide release. On the rare occasion when one of its pictures does hit theaters, the streamer has refused to report its box office data.

Stuber has yet to land on specific criteria to determine bonuses, per the outlet, but internal talks are ongoing. 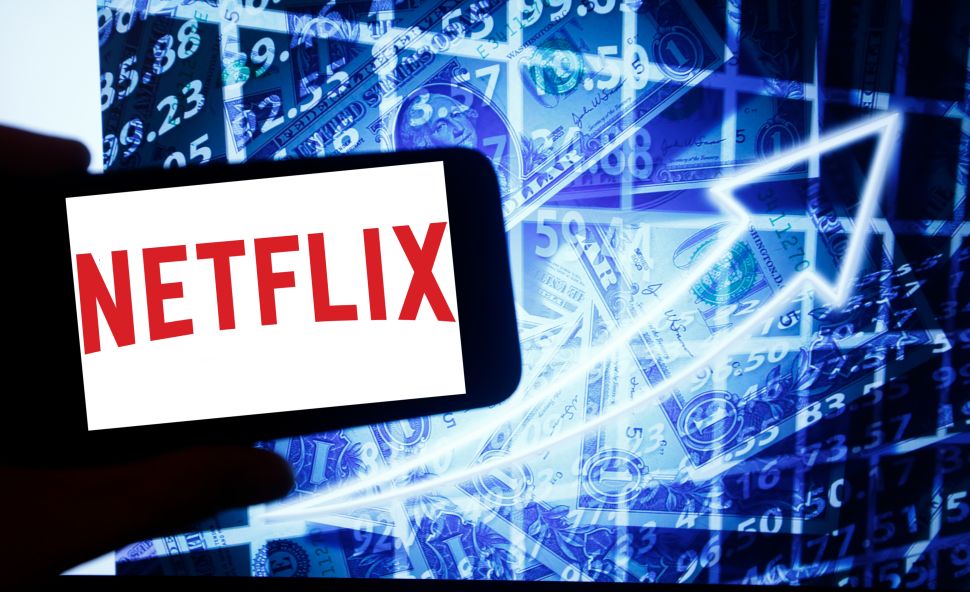