First, the good news: Netflix has a commanding lead in the streaming wars with 60 million domestic subscribers and upwards of 150 million worldwide. That base isn’t going to disintegrate overnight due to the looming competition from Disney+, Apple TV+, WarnerMedia’s HBO Max and NBCUniversal’s Peacock. But, the bad news is that the opposition’s presence has put pressure on the incumbent’s stock here in the present and Netflix’s future faces difficult obstacles.

As of Tuesday’s close, Netflix stock has fallen 5% in 2019 and 15% in the last week alone. It is the most dour performance of any of the FAANG stocks (Facebook, Amazon, Apple, Netflix, Google) and, potentially, a sign of things to come.

“We think this is just the beginning,” Michael Bapis, managing director at Vios Advisors at Rockefeller Capital, told CNBC. “They have two major issues, subscriptions being one of them. For the first time in almost a decade, their subscriptions fell. That used to be a proxy for future profits. It’s not anymore.”

In the second quarter, Netflix actually lost domestic subscribers for the first time in the company’s eight-year original content era. The over-the-top (OTT) service relies on subscription revenue model to support the business and, while Q3 should see a rebound, there are long-term concerns that need to be addressed.

Investors believe that the average consumer will subscribe to 3-5 streaming services and that existing SVOD customers are willing to add, on average, just 1.6 more platforms to their current cord-cutting expenditures. There are already 300-plus streamers in existence, per Deloitte. Disney, YouTube, and Amazon hold the highest appeal among potential new streaming customers, according to Vorhaus Advisors CEO Mike Vorhaus. With a finite amount of engagement hours in the day, the streaming pie is shrinking.

Of further concern is the raw financials of the situation. Netflix still operates at an annual loss and has accrued a growing debt of $12 billion-plus while sporting a troublesome cash burn, or the rate at which a company uses up its cash reserves or balance. Earlier this year, CEO Reed Hastings estimated the content budget to be $1.4 billion per month. Admittedly, this approach has enabled the company to dominate the streaming market for more than a decade while building an insurmountable marketshare advantage. In the U.S., six out of every 10 SVOD users subscribe to Netflix, outpacing the competition from Amazon (41%) and Hulu (32%). But subscriber growth is no longer enough—it’s time to see if Netflix can monetize its content.

The problem is that Netflix refuses to run advertisements—at least for now. OTT is a more active environment compared to linear television. Audiences are 36% more likely to engage with an advertisement on OTT compared to primetime TV. And yet, Netflix is determined to resist an ad-supported model or, at the very least, Hulu’s hybrid option. Throw in the company’s closed ecosystem in which audience viewing data is guarded like a government secret and it’s easy to see why brand advertisers find it difficult to do business in this arena. According to data provided to Observer by global ad exchange OpenX and leading marketing insights firm The Harris Poll, 31 percent of users said they would be willing to watch ads on Netflix if its monthly prices were lowered. Long story short: Netflix is leaving money on the table.

YouTube is viewed by industry insiders as a potential moneymaking promotional hub, a discovery vehicle for their content. Amazon and Apple use original programming to drive users to their e-commerce bases where their primary revenue streams prop up all ancillary business. Disney+ can’t compete with Netflix on volume, but it can use its intellectual property and legacy programming to thrive. All of these streamers have an easier flight to quality than Netflix, which has relied on velocity of new content and strong discoverability to reach its current heights.

With 150 million worldwide subscribers, a deep library of back catalogs, and enticing originals, Netflix isn’t going anywhere anytime soon. When the dust settles from the streaming wars, it will be one of the platforms left standing. But, there is some investor concern that Netflix has already neared its peak and, barring an innovation of its model, might not be able to thrive as effortlessly in this increasingly crowded ecosystem. 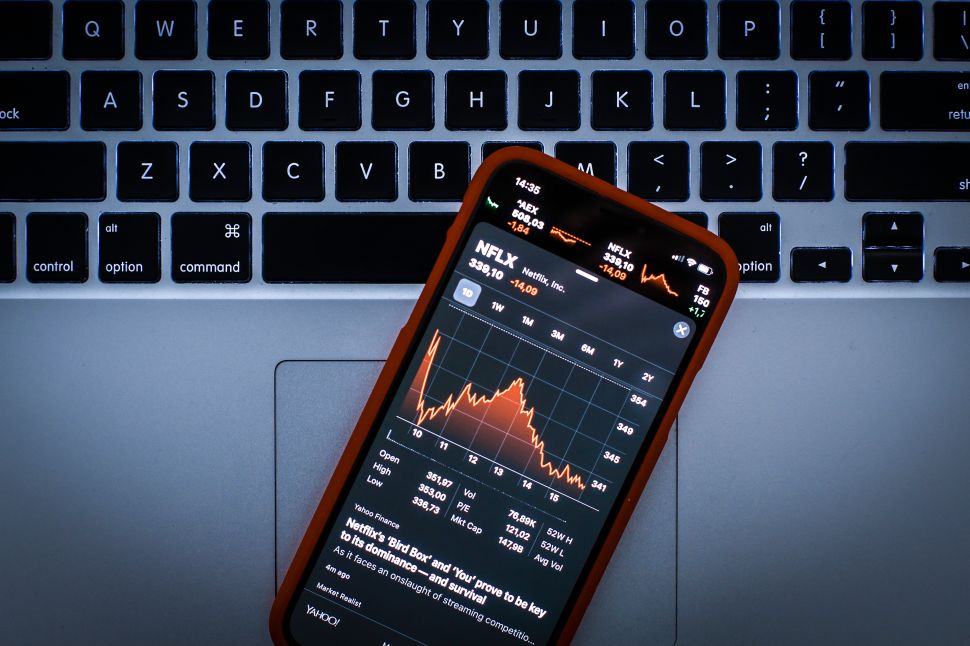