Theatrical ticket sales have been steadily declining since 2002. Despite Disney’s record-shattering year, the annual box office is actually lagging behind 2018’s totals. 21st Century Fox, a powerhouse Hollywood institution since before World War II, surrendered amid the film industry’s franchise wars rather that compete. The game is changing whether the old guard wants to admit it or not. But that doesn’t necessarily mean they need to raise the white flag.

We previously covered Netflix’s struggles to come to terms with major theater chains regarding a wide release for Martin Scorsese’s upcoming gangster pic The Irishman. Long story short: the market-leading streaming service wanted a nationwide release, but did not want to adhere to exhibitor’s traditional 74-day window between a theatrical opening and at-home entertainment availability. As a streamer first and foremost, Netflix balked at keeping The Irishman in theaters for close to three months before debuting it on its online platform.

An at-home availability option is something exhibitors will likely have to consider eventually. No, a day-and-date joined release in theaters and online is likely never going to happen. But, to adapt to the modern marketplace, theater chains will have to adjust their business models at some point. But for now, they aren’t willing to budge on their longstanding methods just because Netflix wants them to. Frankly, they’re right.

“We have a good relationship with Netflix,” Cinemark CEO Mark Zoradi said recently. “We have open communication and we welcome Netflix products to play in our theaters. We really only ask for one thing, and that is that they would play by the same window designation as our major content providers. … We’re not excluding them. In fact, we like them. But we can’t have a different deal for Netflix than we have for all the other major studios.”

Fair enough, no? Audience attendance may be dipping, but major blockbusters such as Avengers: Endgame, Fast & Furious Presents: Hobbs & Shaw and Joker are still poised to sell enough tickets to turn profits. Brick-and-mortar theaters aren’t gasping for life despite the decline and, therefore, are in no rush to upend their own way of life for the sake of Neflix. Regal and Cinemark didn’t even entertain negotiations with the over-the-top service for The Irishman.

Zoradi doesn’t believe the “streaming craze” will drastically alter theatrical box office totals in the coming years, even as powerhouses such as Disney+ and Apple TV+ enter the fray. Netflix itself is planning a “cinematic onslaught” complete with 90 films per year including $200 million blockbusters. Eventually, a middle ground will likely have to be found. But for now, theater chains are holding strong against the rising tides. 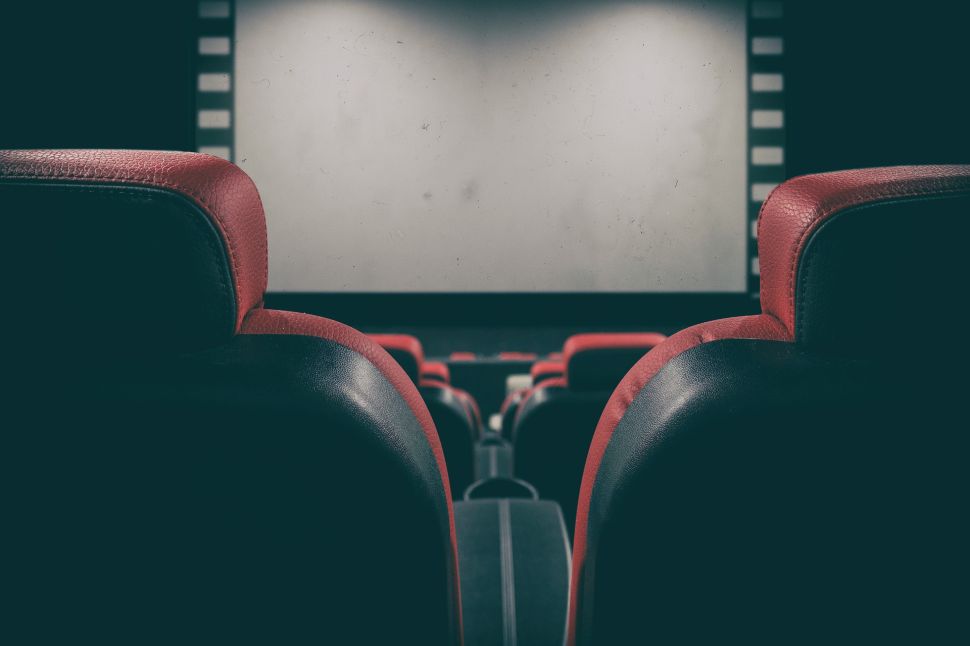